Juice Leskinen was a singer, songwriter, poet, lyricist, folk artist – the father figure of Finnish rock lyrics. The most important factor of Juice’s life was his love life. Everything else – booze, lyrics and fame – came as its by-product. The movie tells the story of a love professional, of a man who felt deeply and extremely sensitively, but wounded many people, including himself.

Based on a biography written by Antti Heikkinen, the film has a no-nonsense and sharp tone, just as Juice himself did. It’s touching, melancholically yearning, much as the landscape of Juice’s soul. Rough and outspoken, like Juice’s way of speaking. The movie spans Juice’s life from childhood through the tumultuous 70’s and the height of fame in the 80’s. All the events in the movie are true – except the ones that aren’t.

The film was nominated for 8 Jussi Awards, including Best Film, Lead Actress and Supporting Actor. It won the awards of Best Cinematography, Costume Design and Makeup Design. 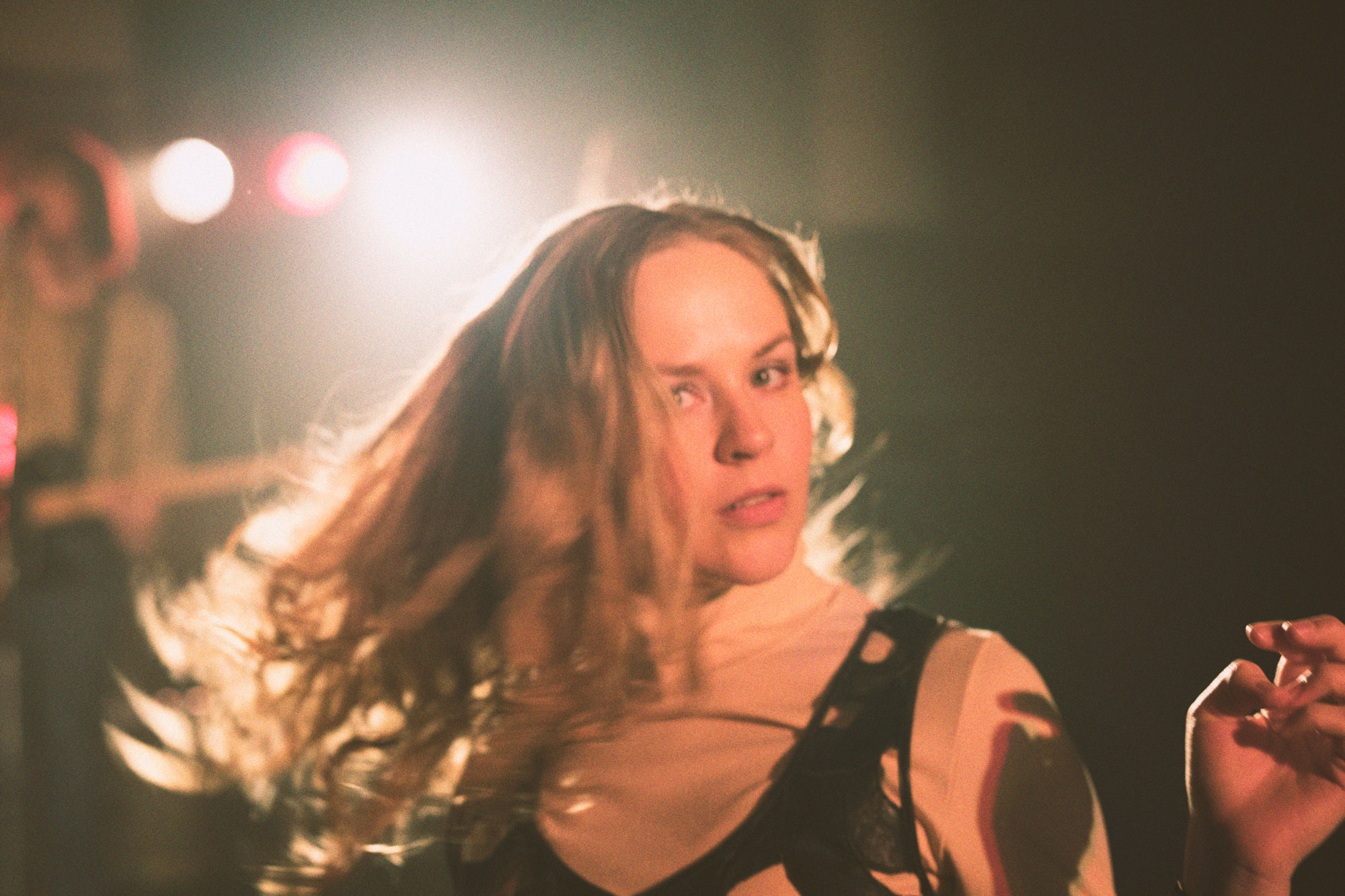 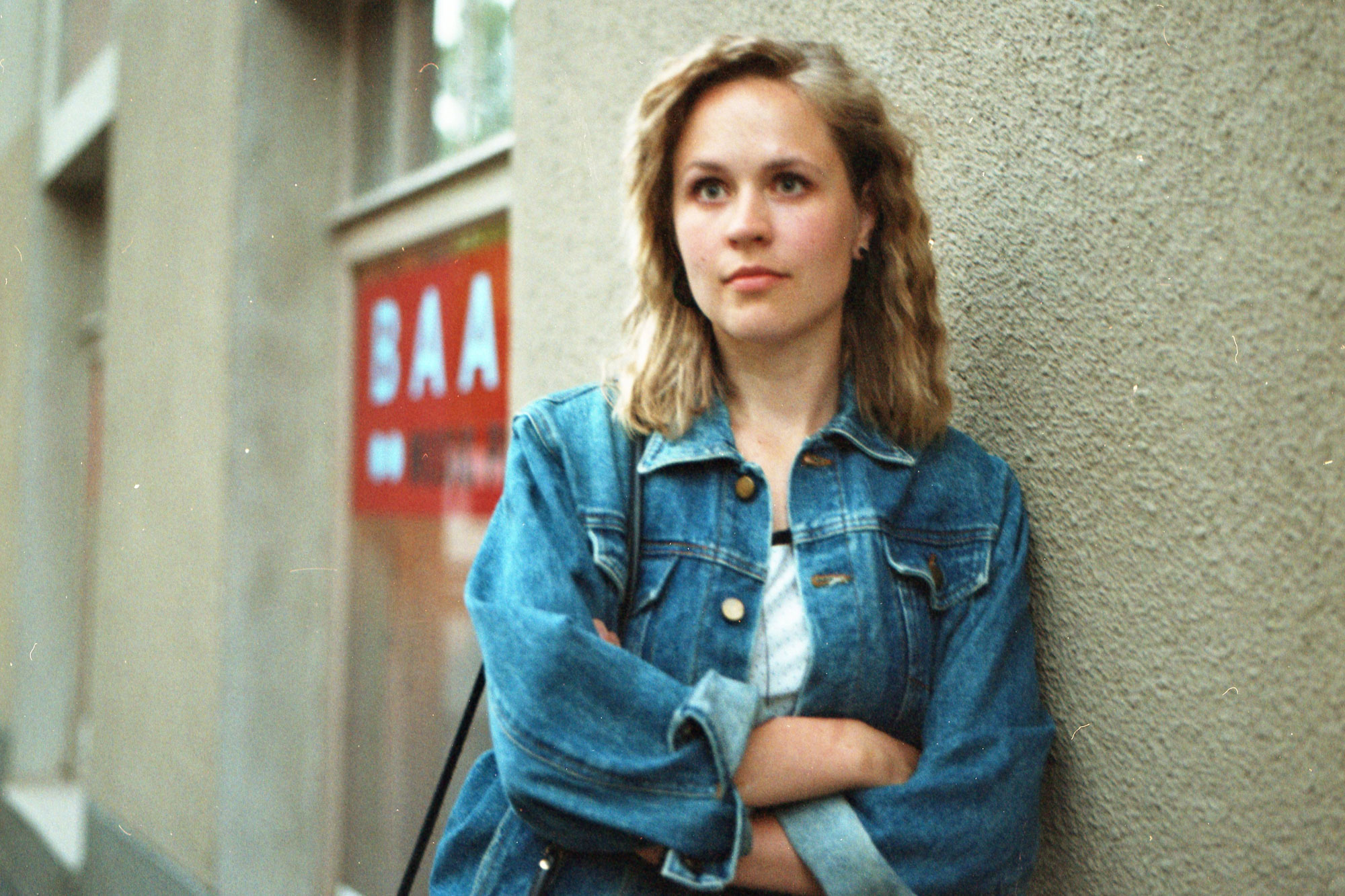 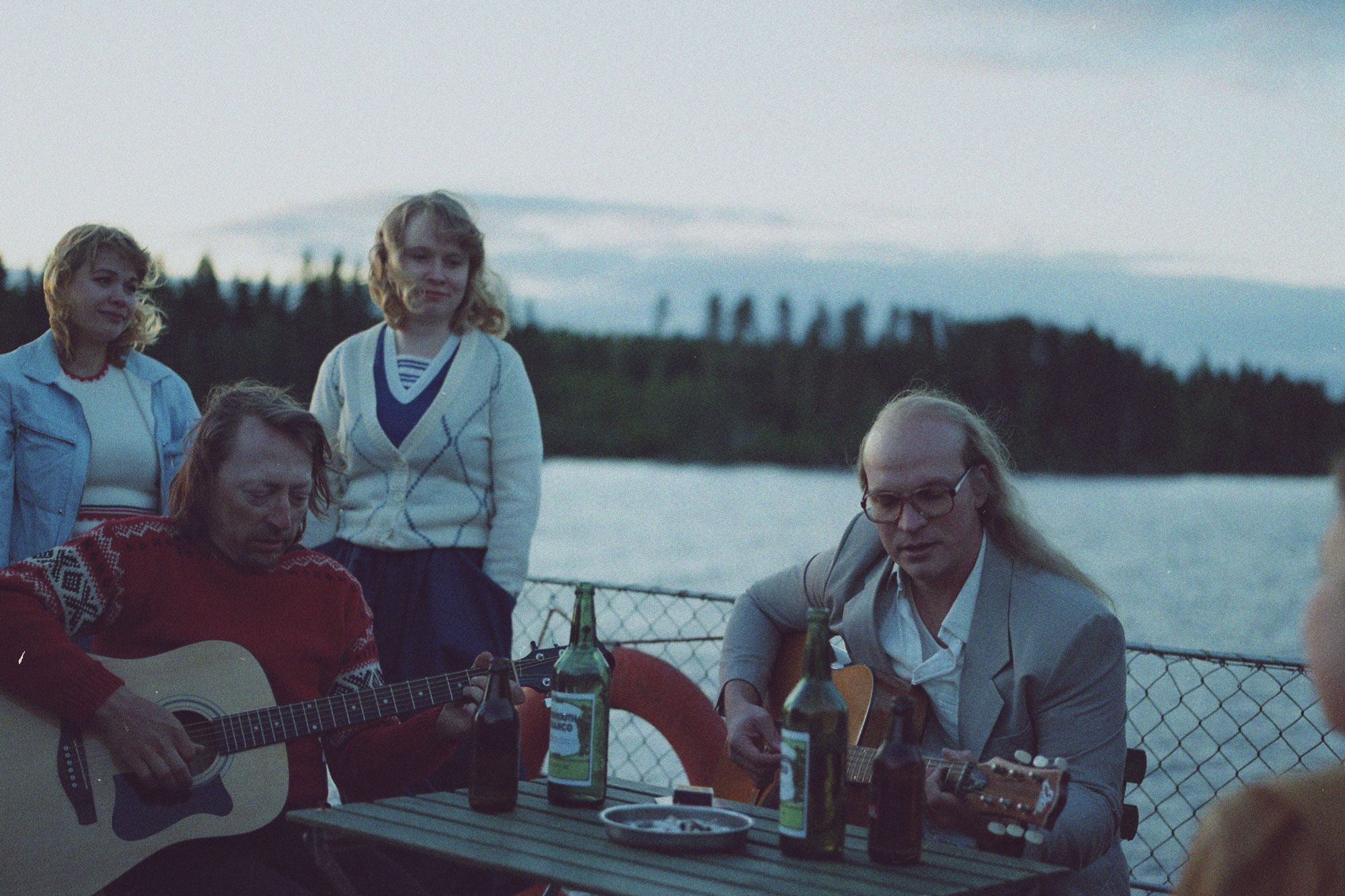 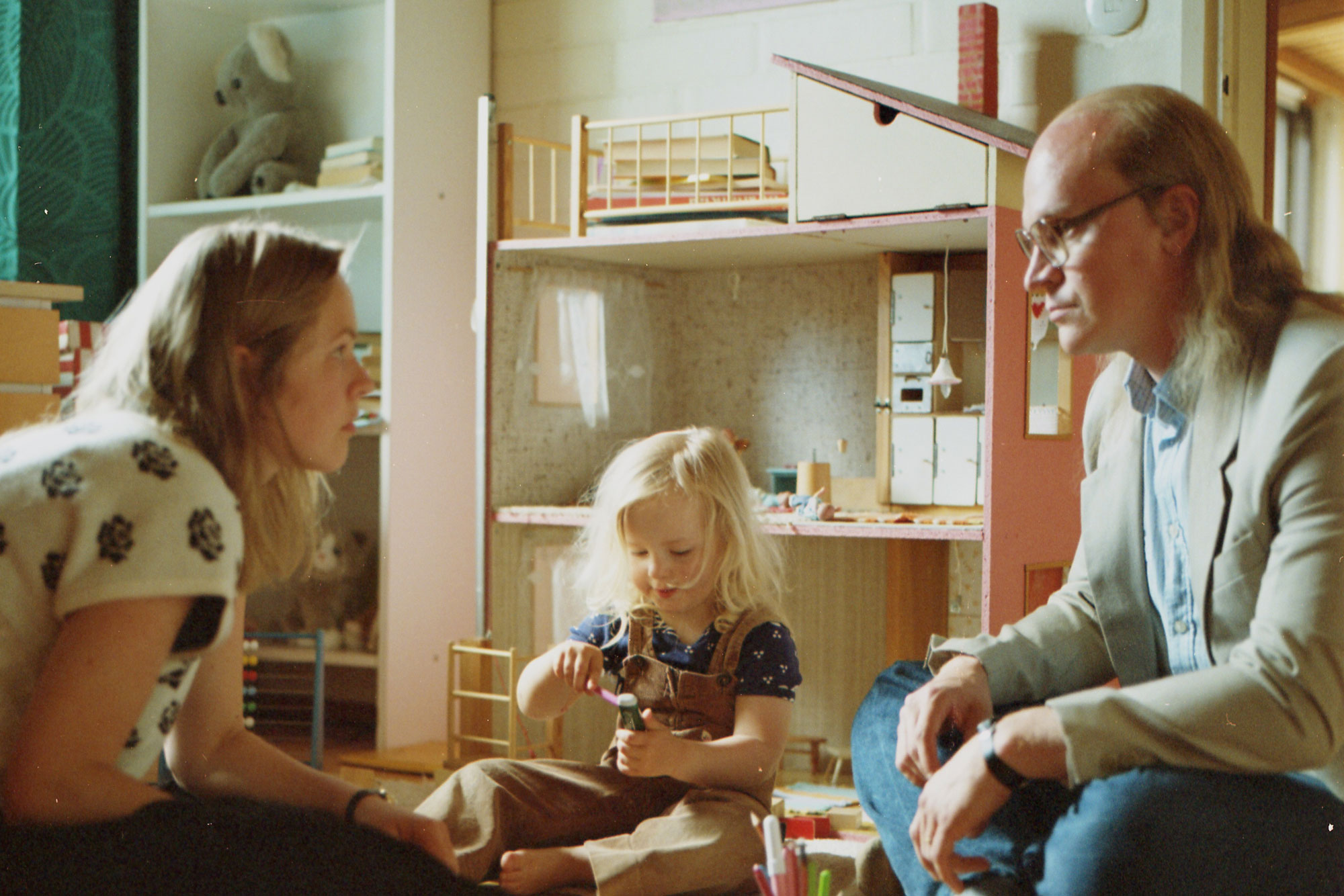 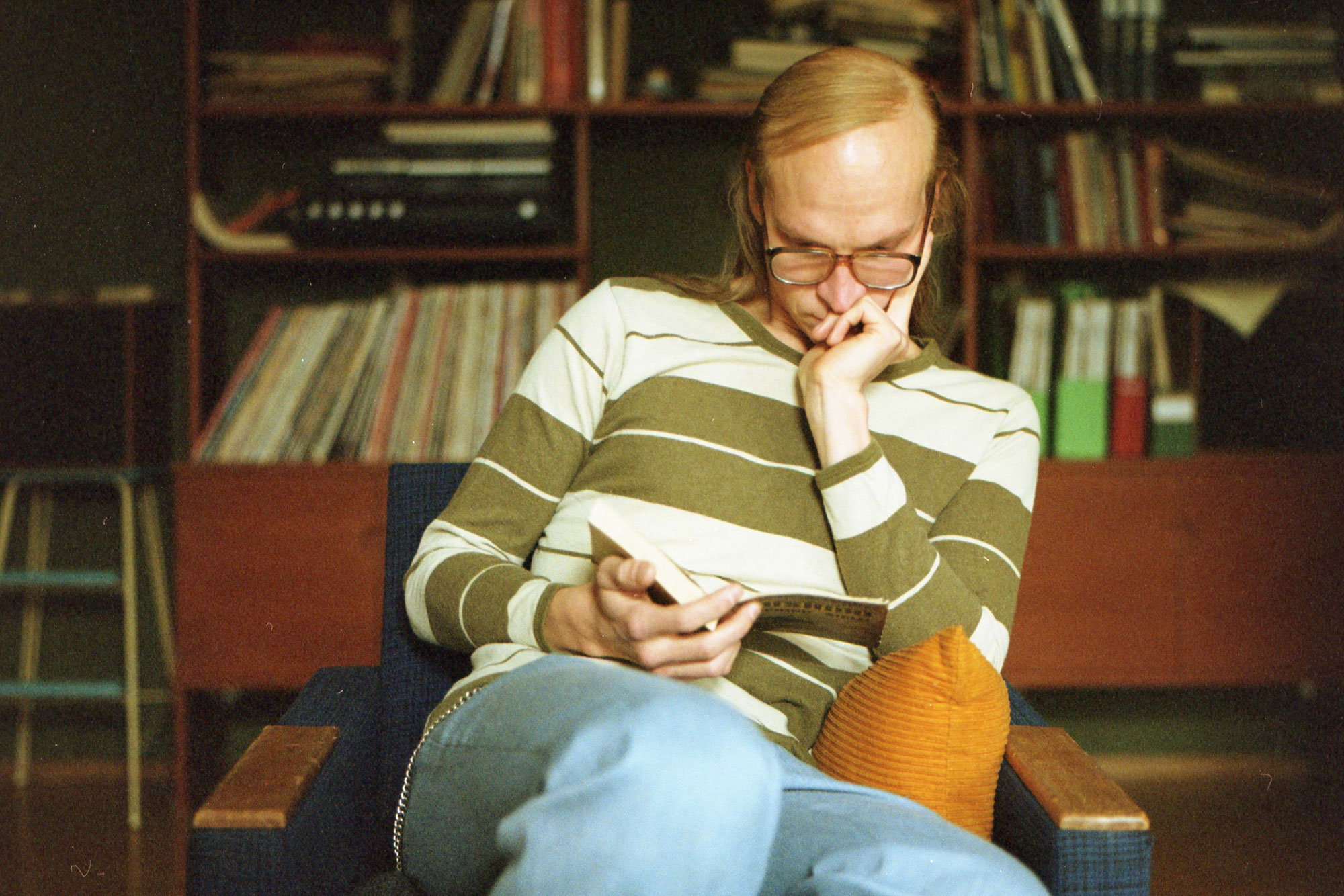 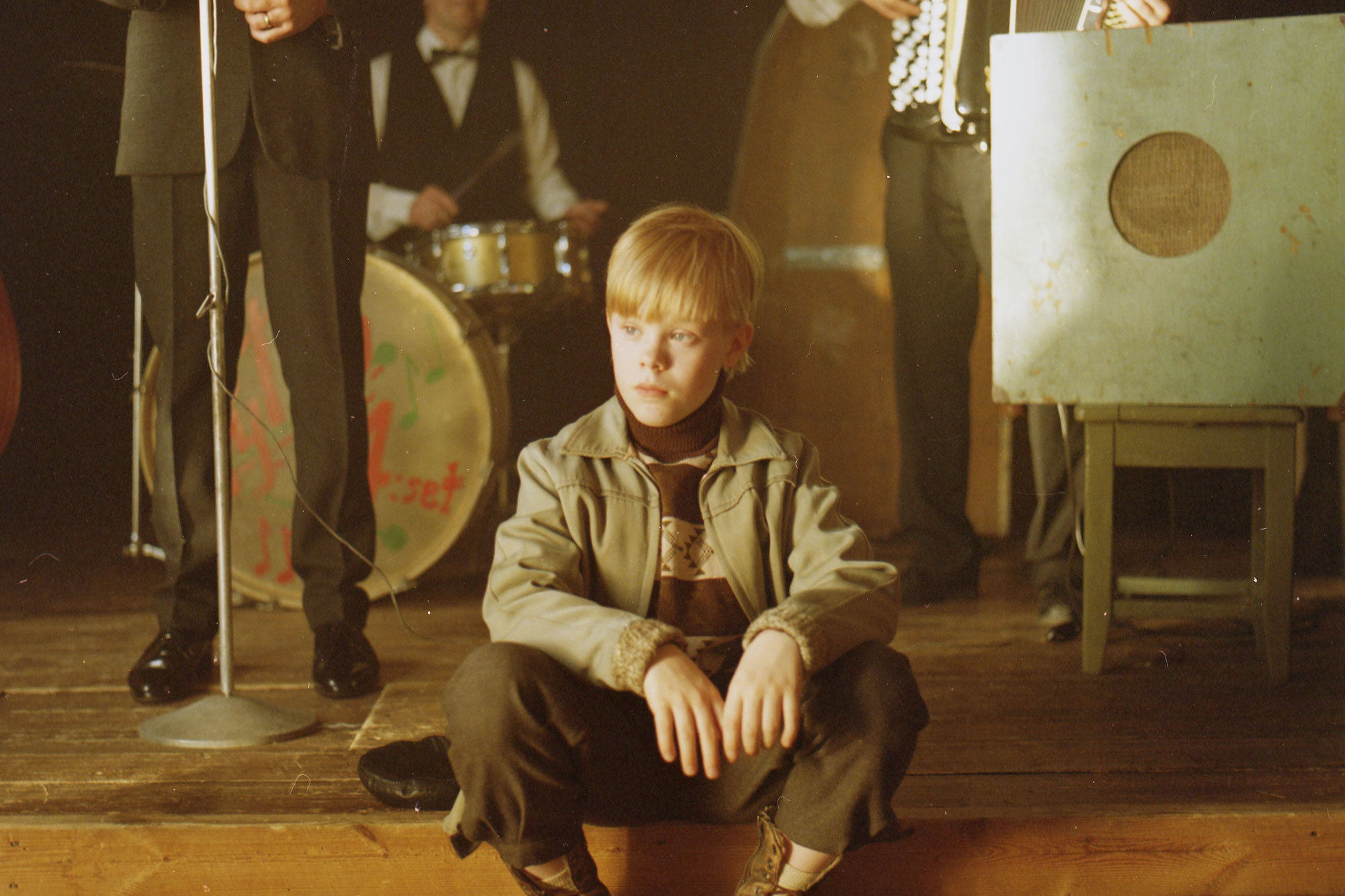 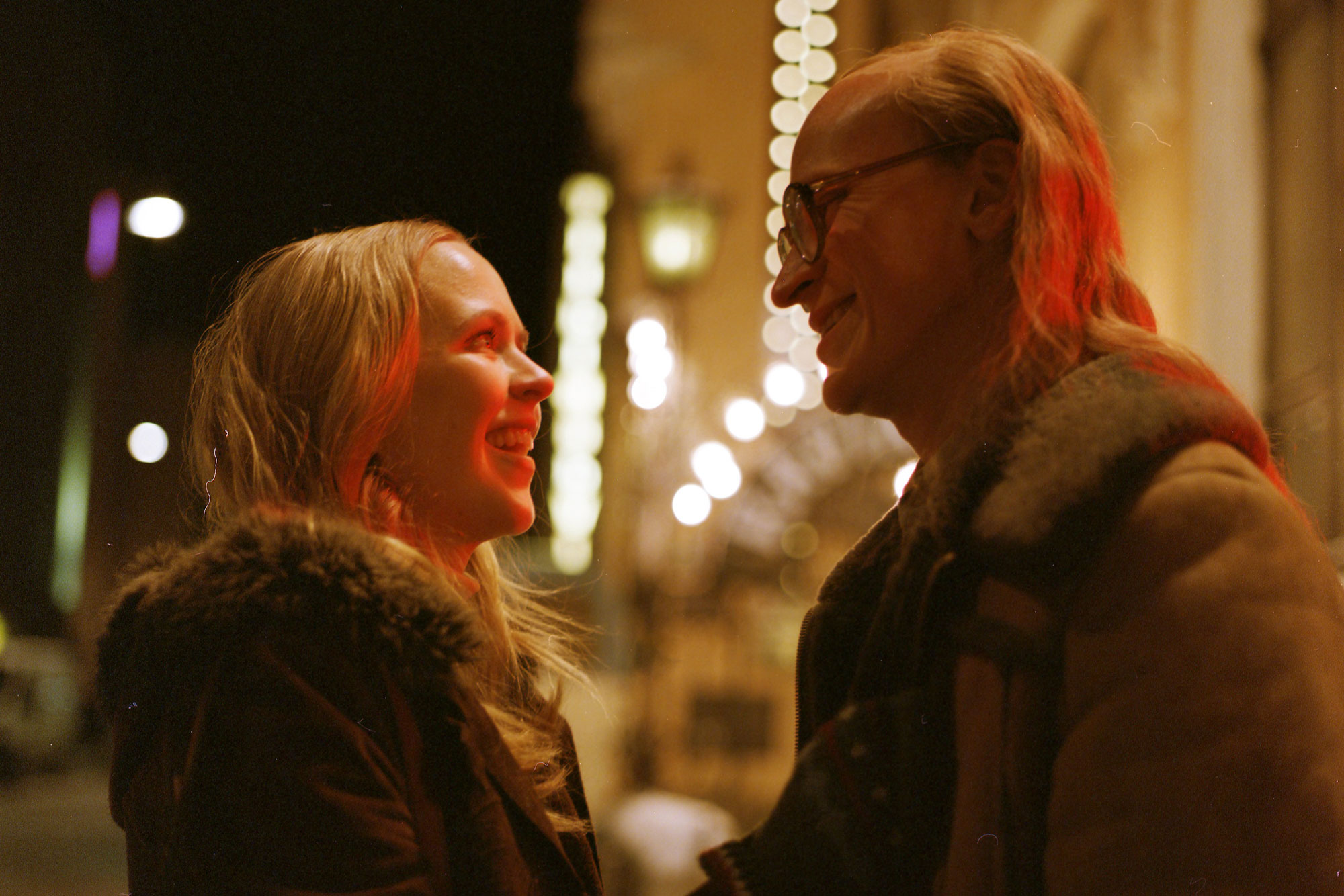 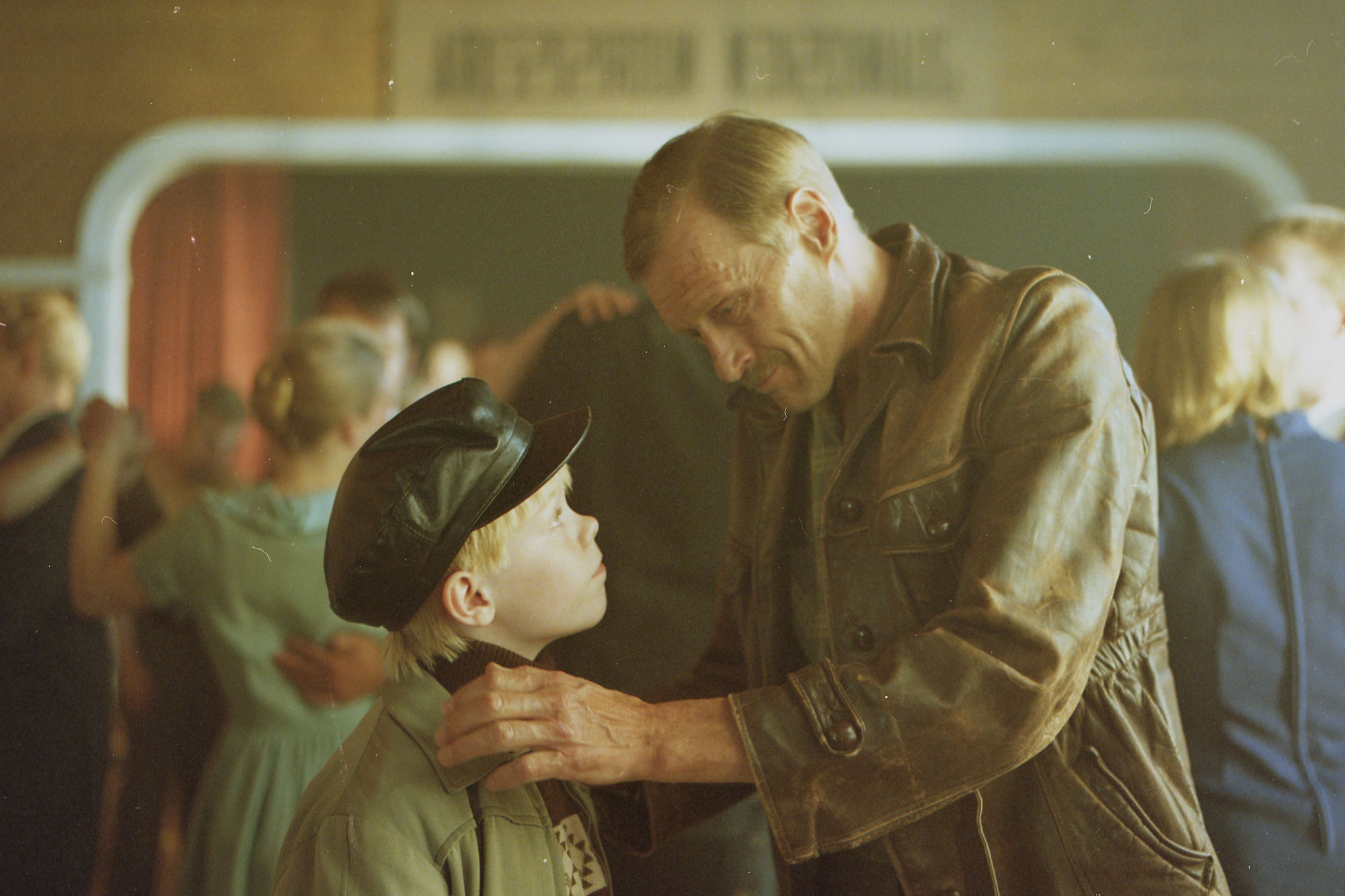 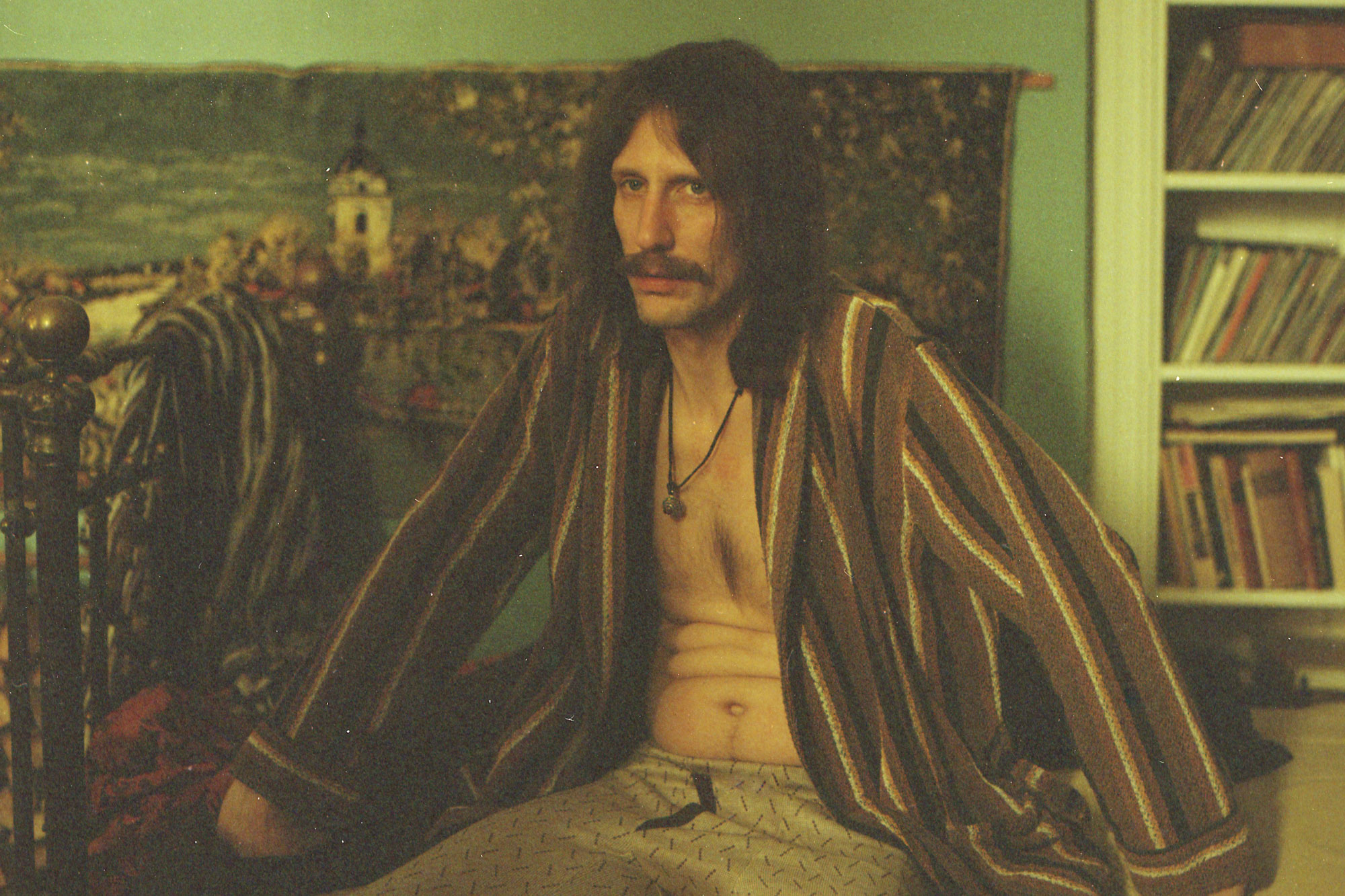 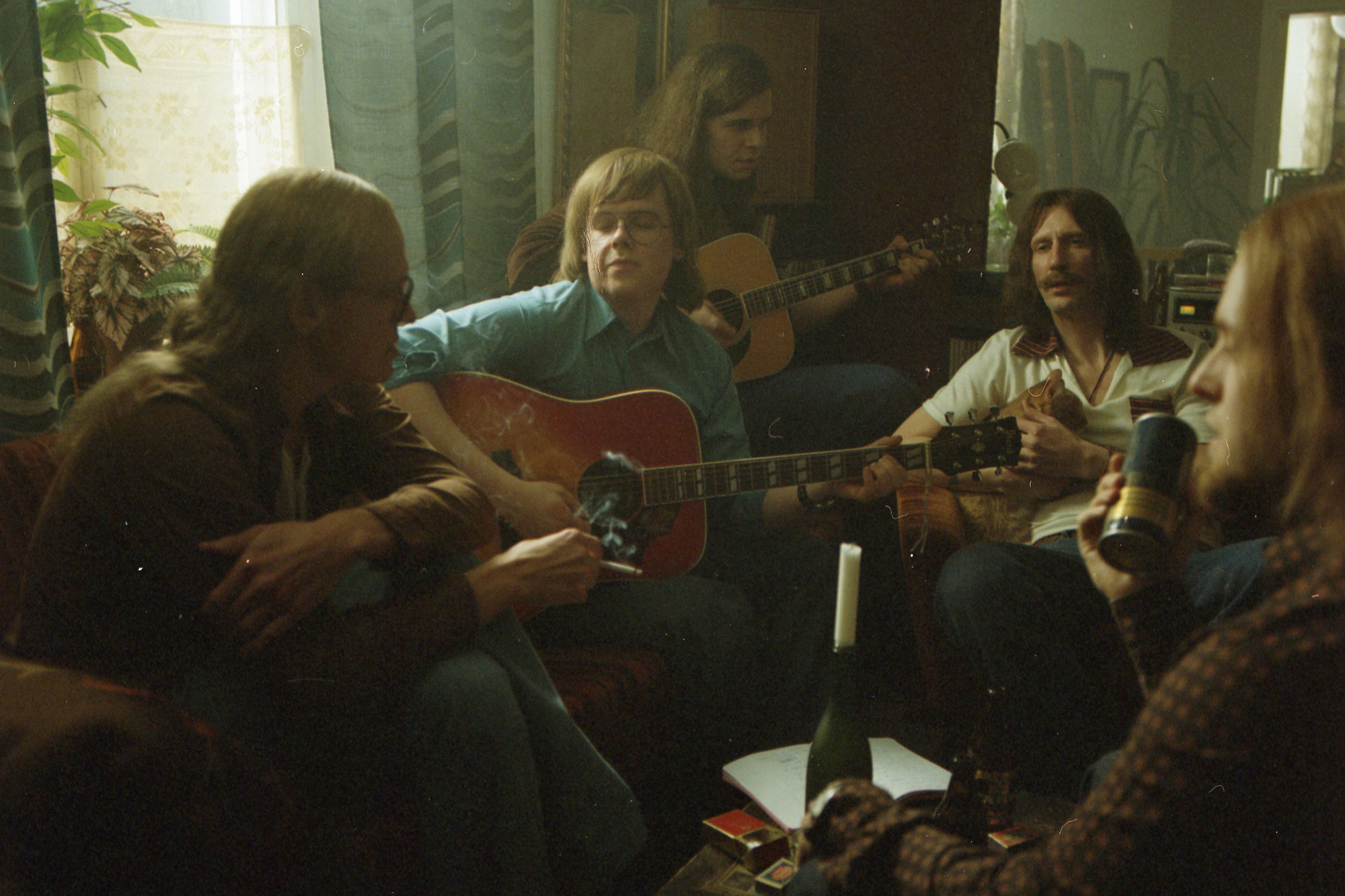 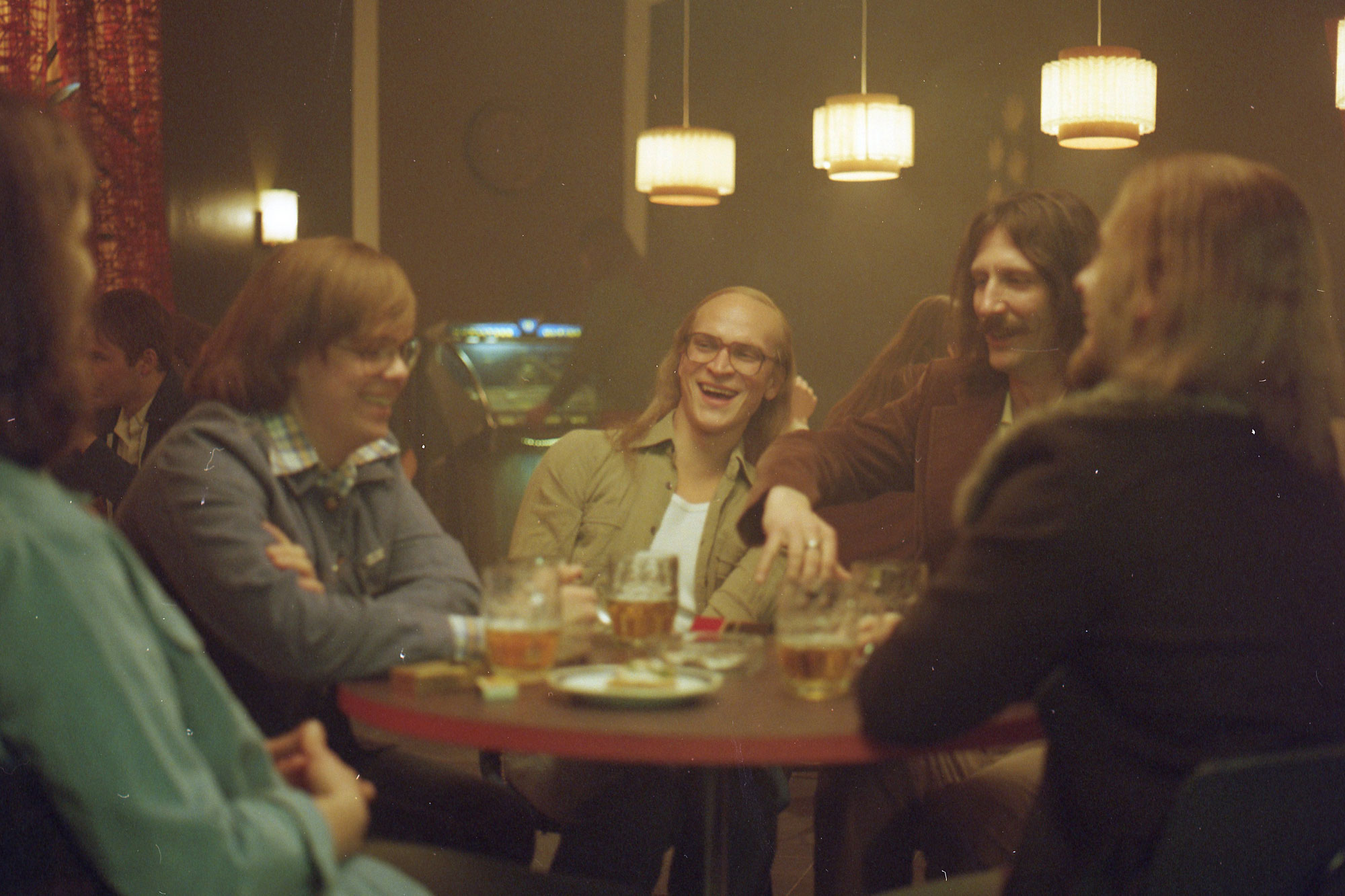 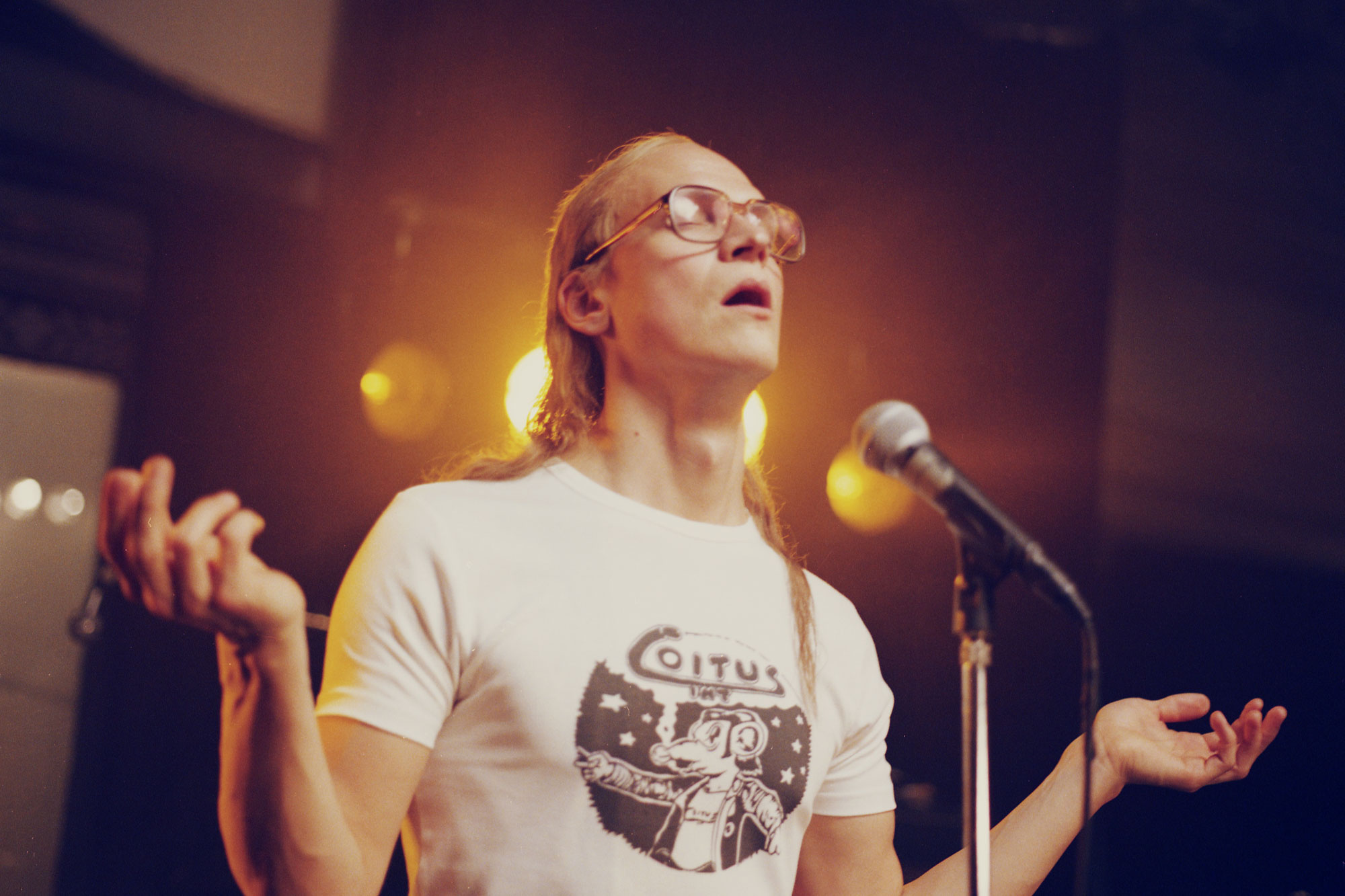