During a routine search of an old cabin in the remote and wintery backcountry, Finnish policewoman Nina discovers two dead prostitutes and a third still fighting for her life. The ensuing investigation takes a surprise twist when an extremely rare and deadly virus is discovered in the surviving woman’s bloodwork. When the Finnish Bureau of Investigation takes over the case, German virologist Thomas is called in to assist in identifying and containing the virus.

Set within the endless white expanse of the ARCTIC CIRCLE, Nina and Thomas must rely on each other to have any hope of saving the ones they love. But what takes precedence? A deadly virus or an active serial killer?

The intense crime drama is co-produced with Bavaria Fiction and distributed by Lagardère Studios Distribution. 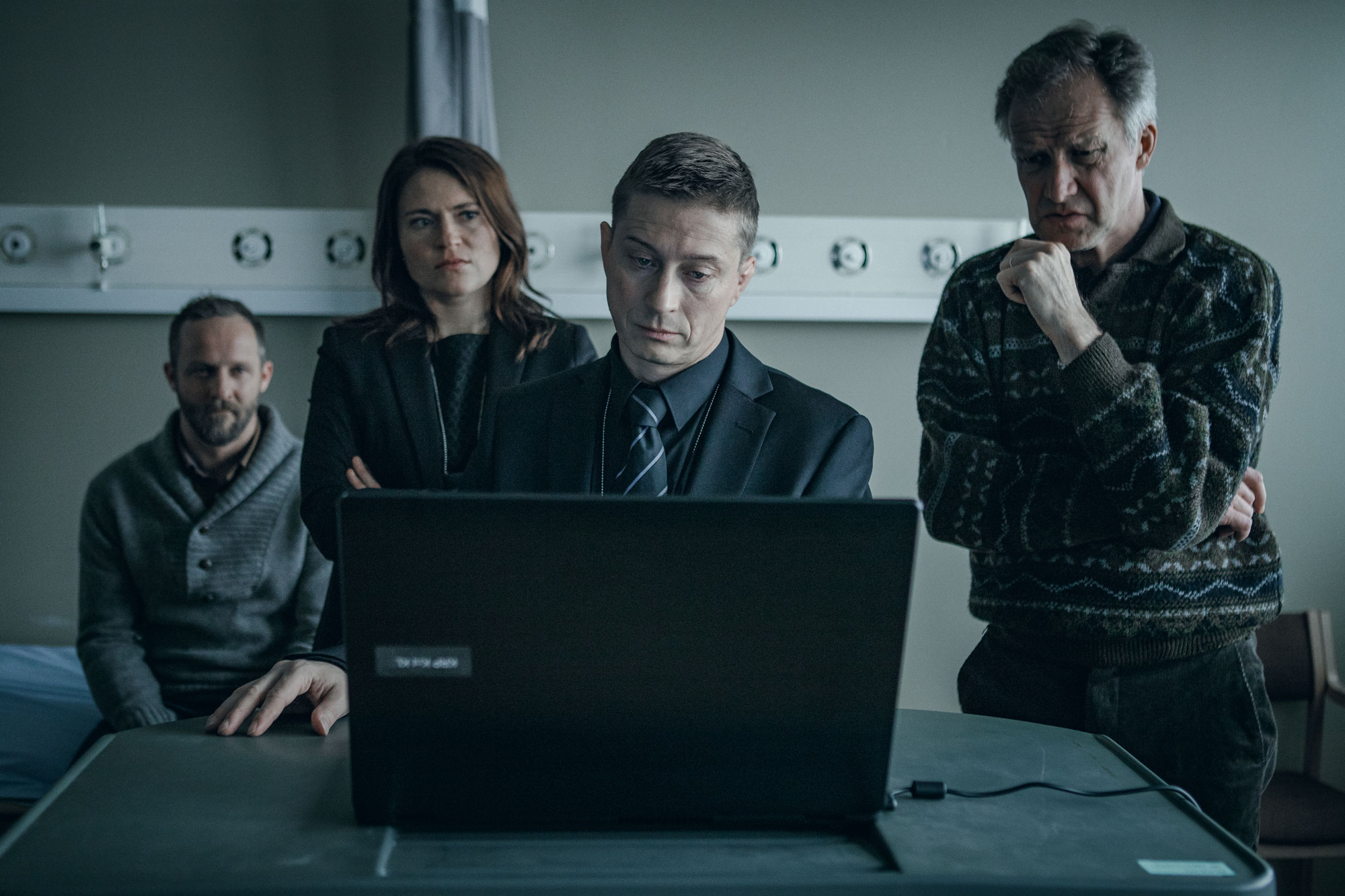 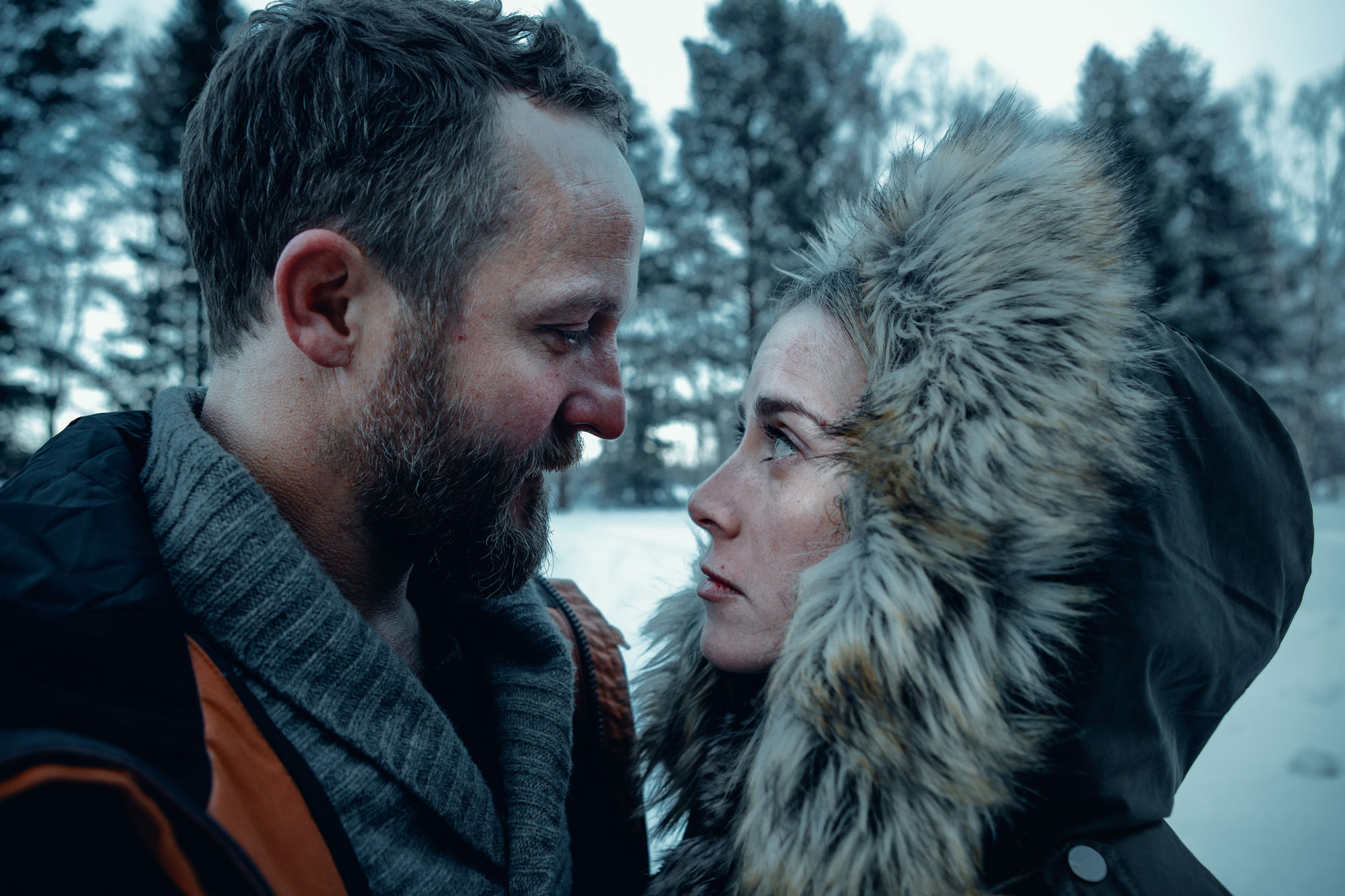 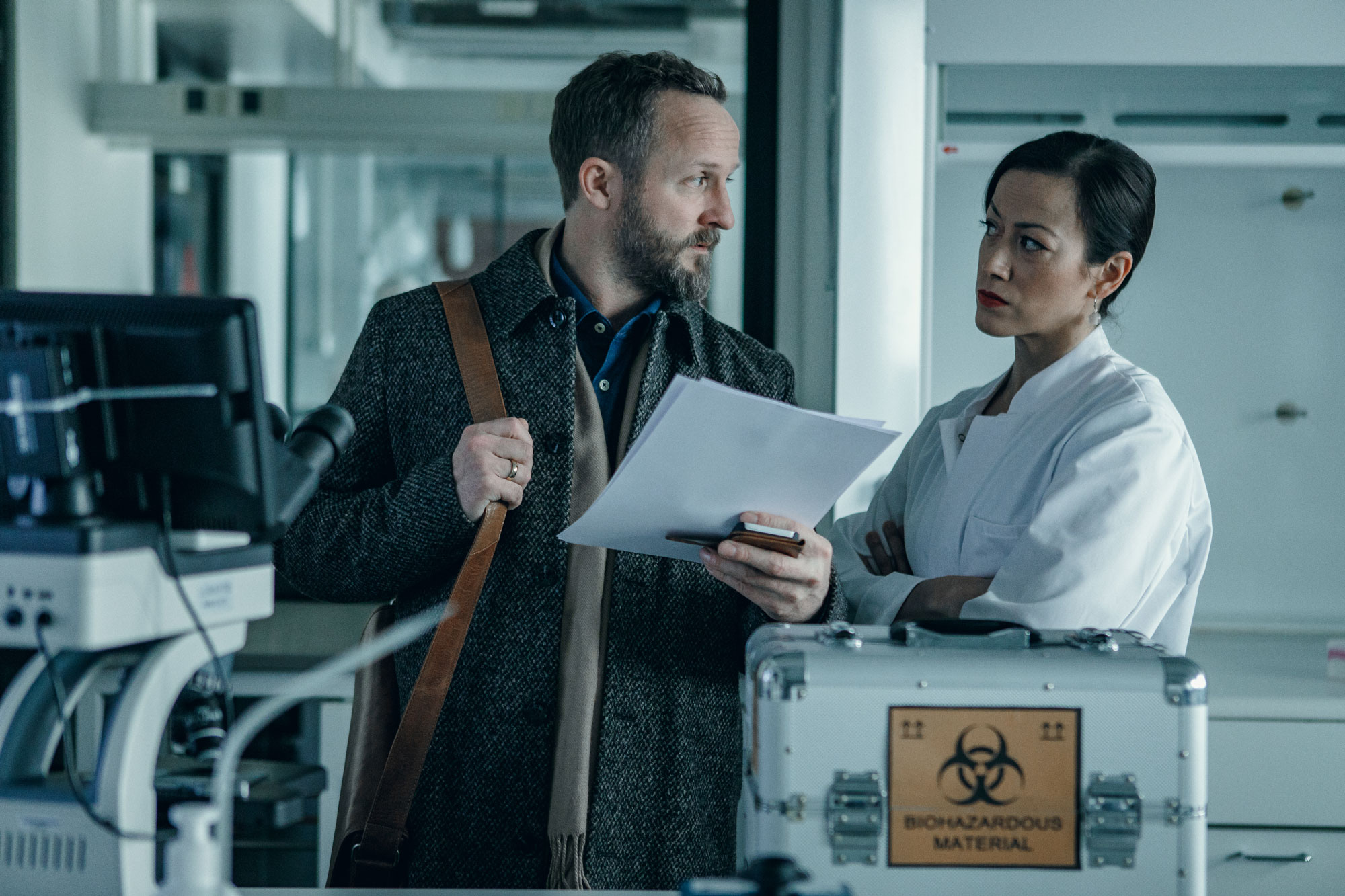 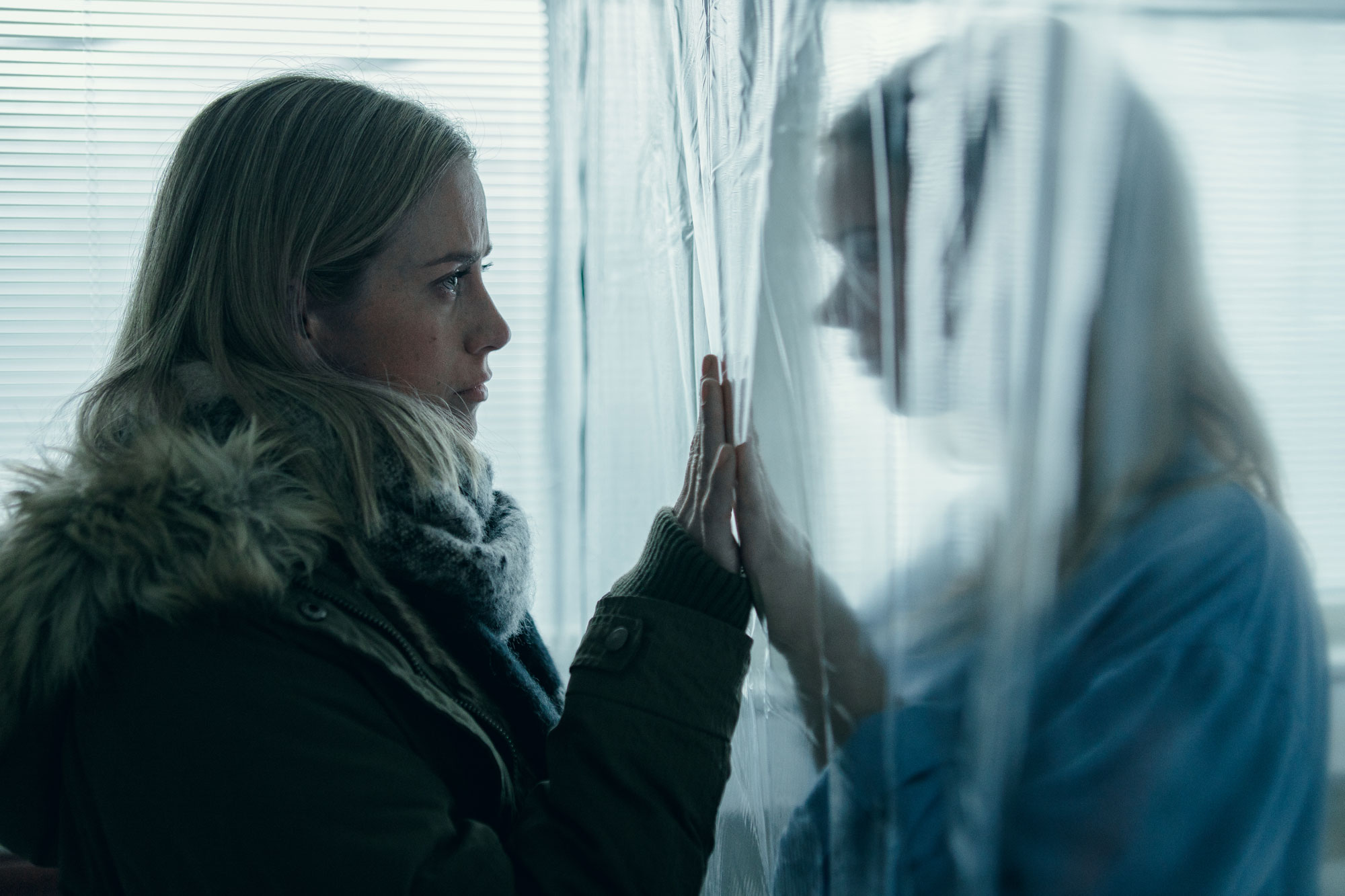 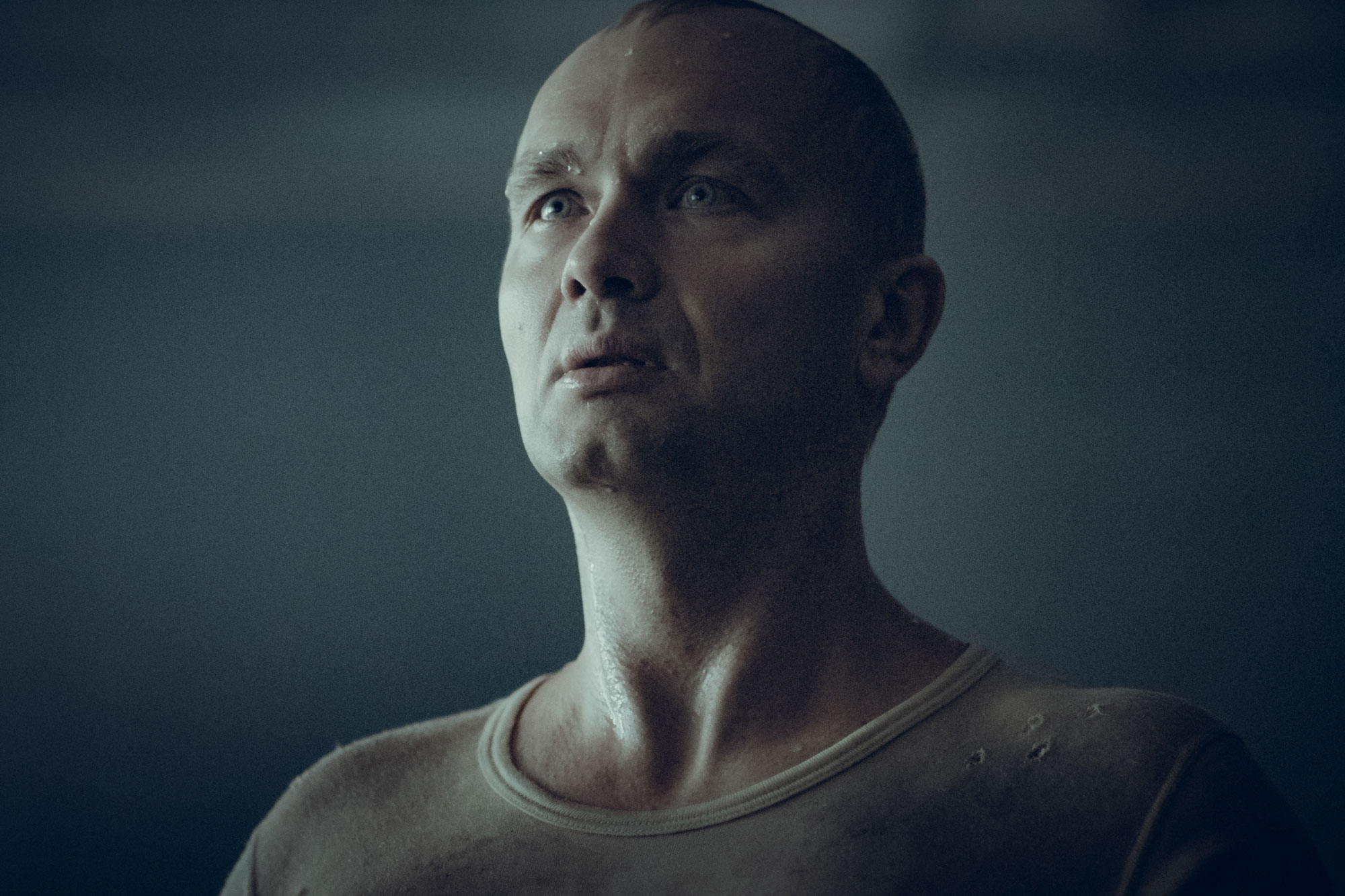 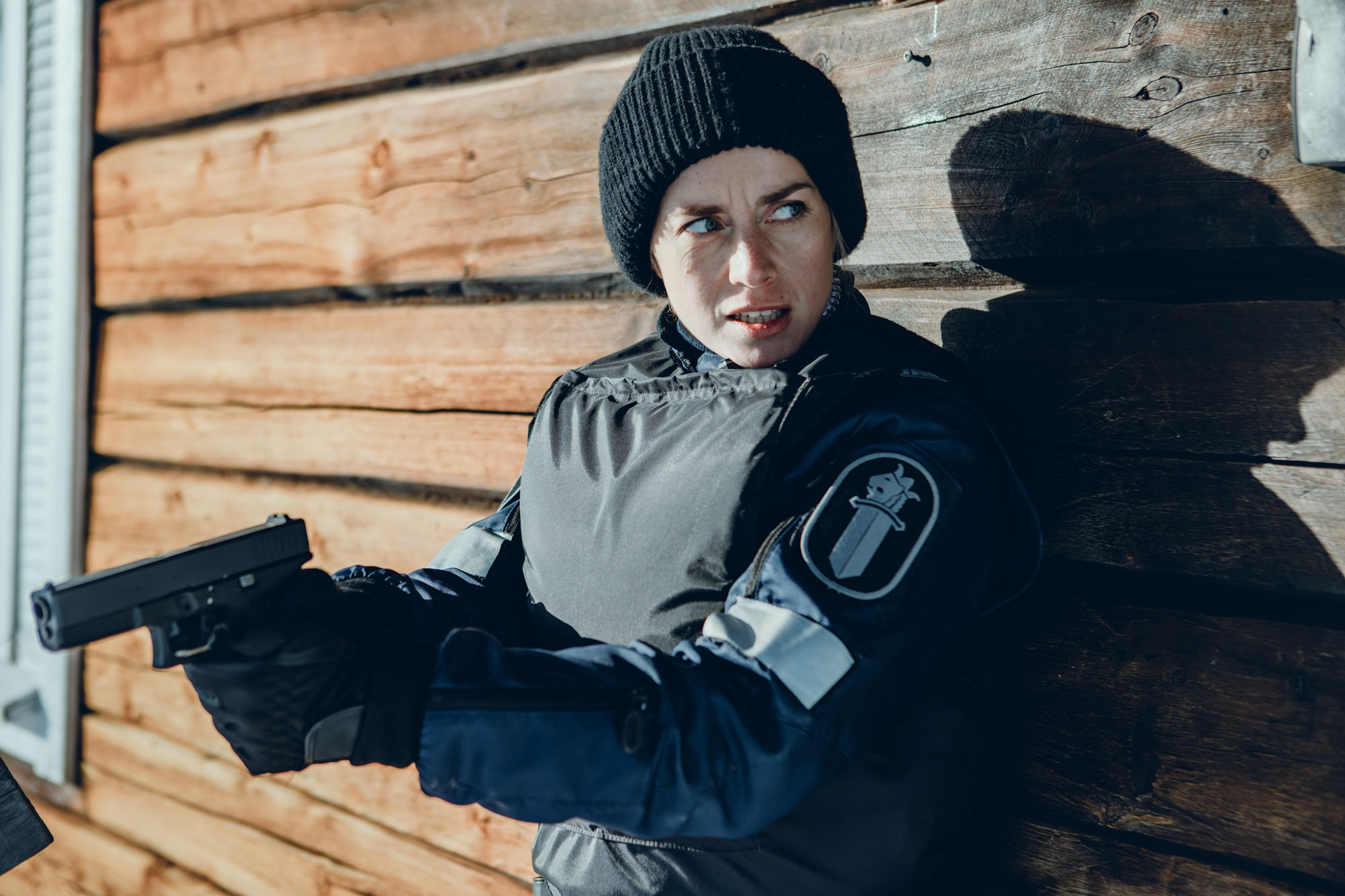 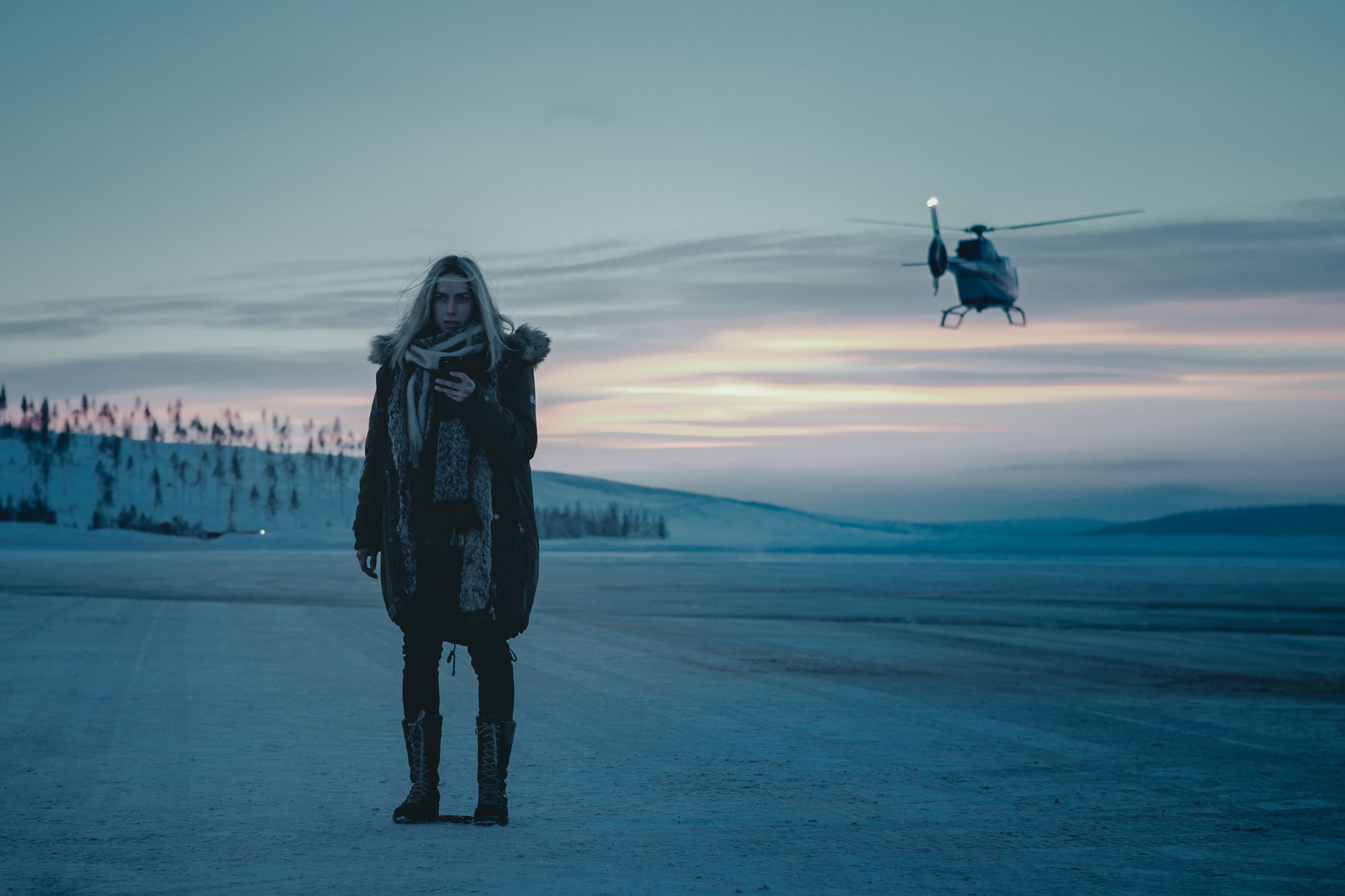 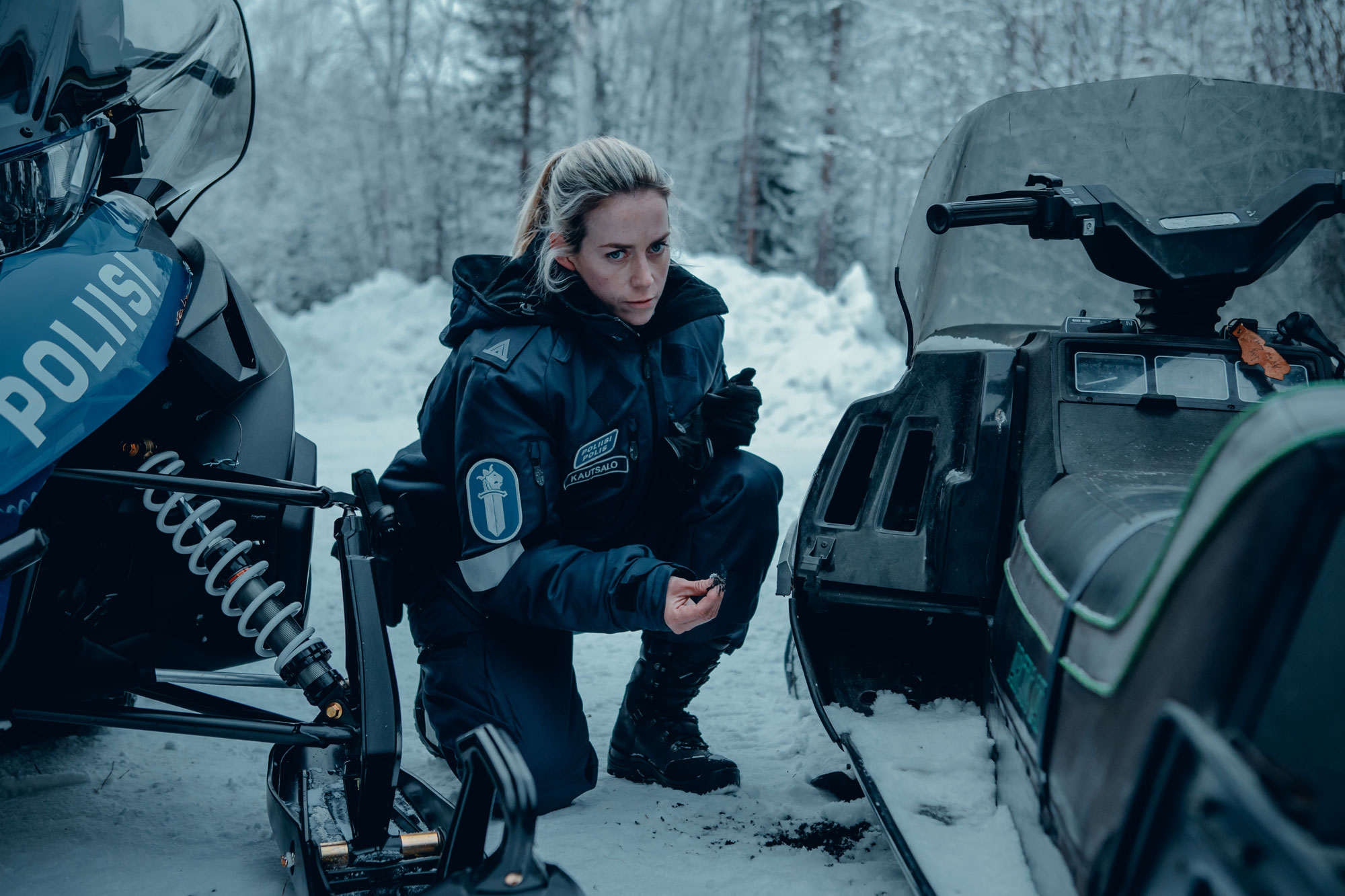 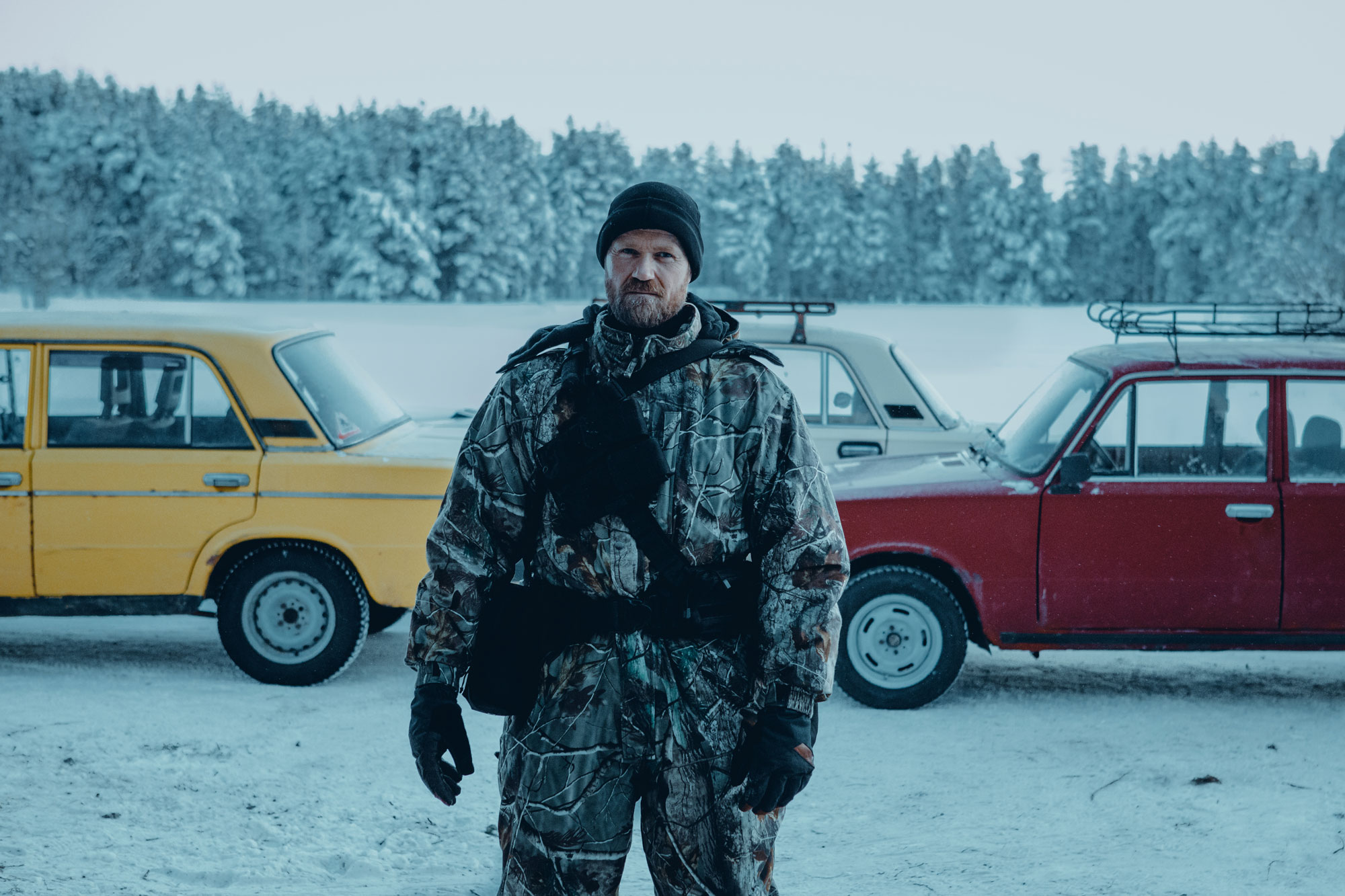 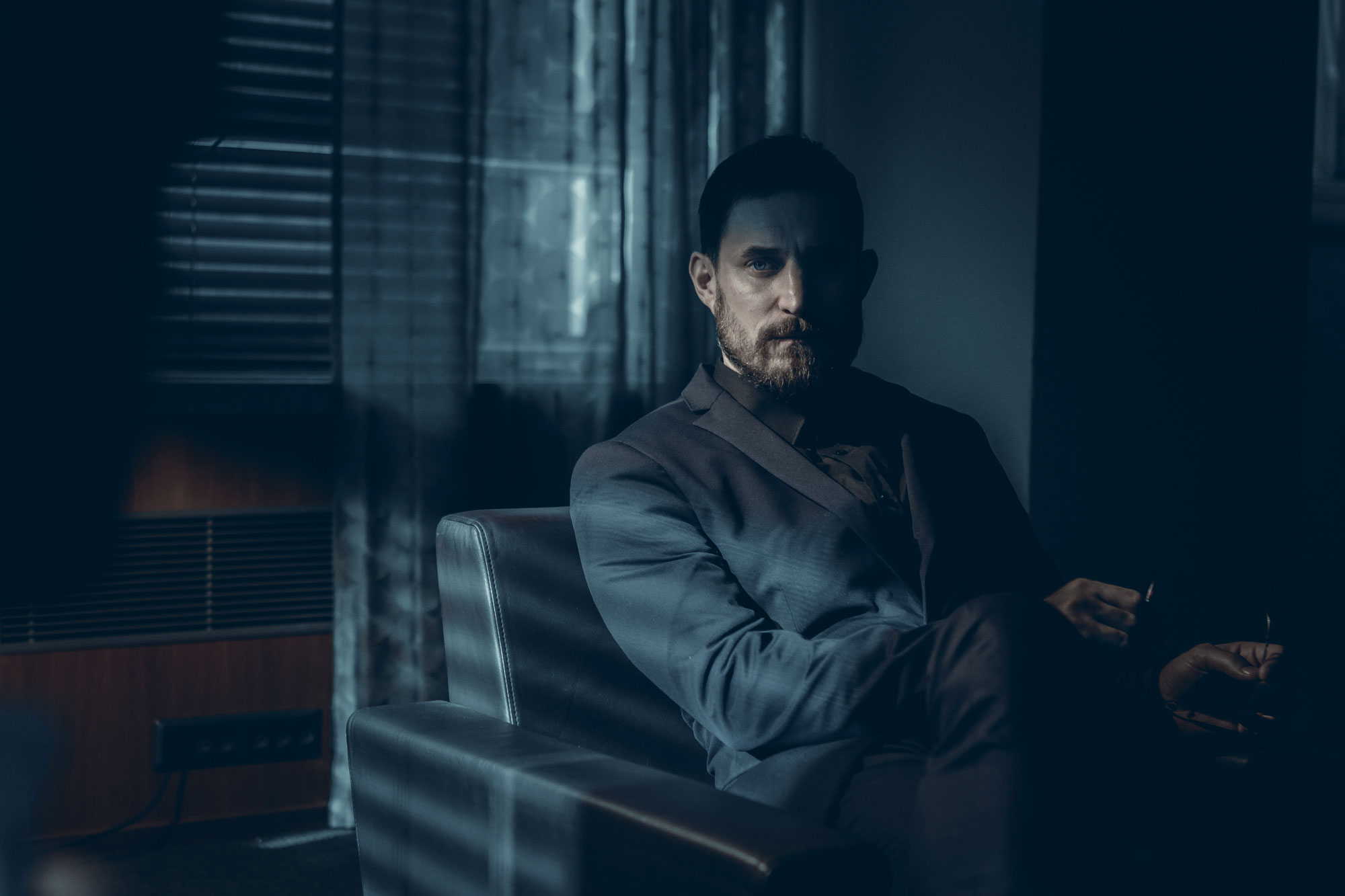 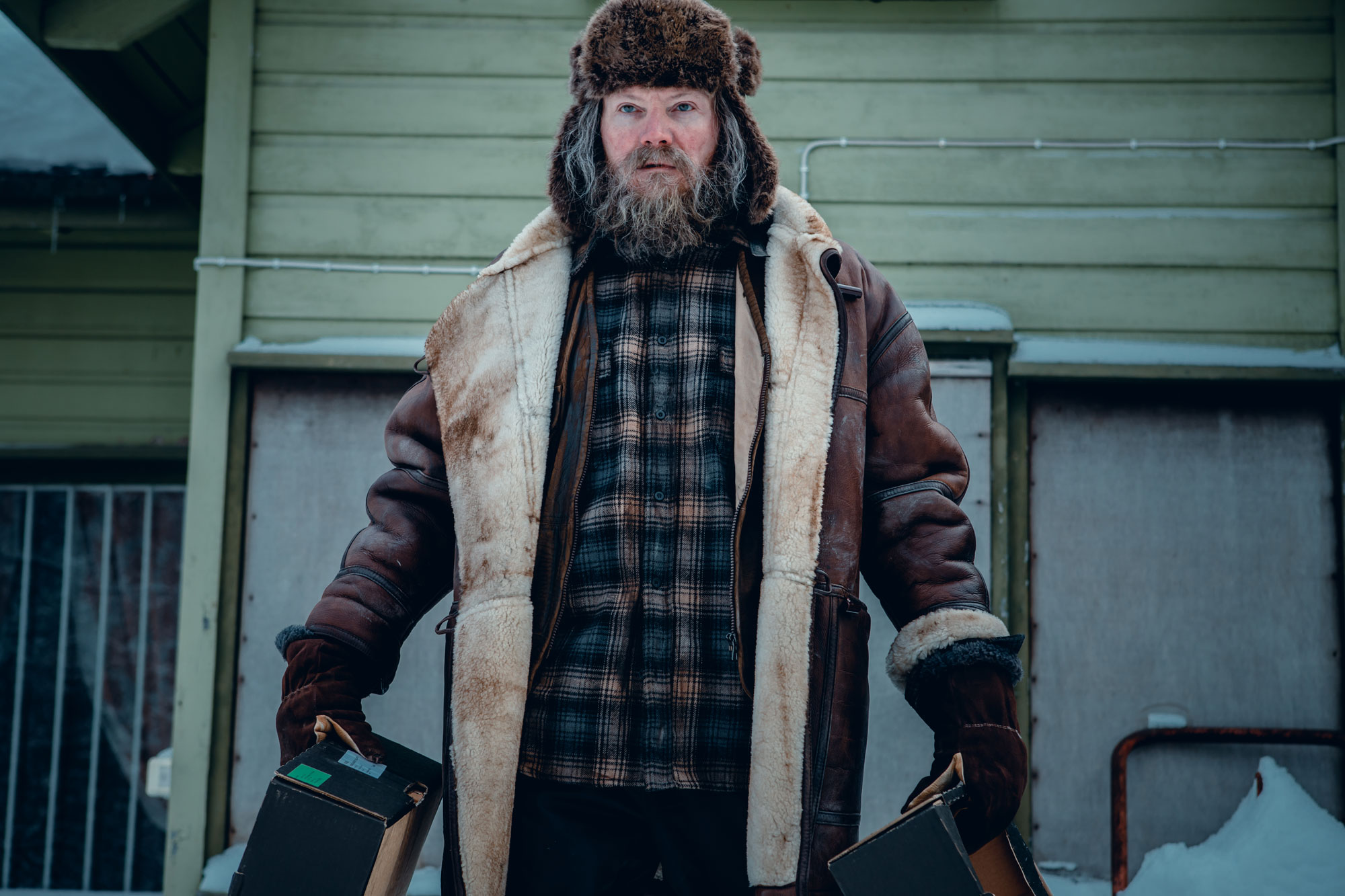 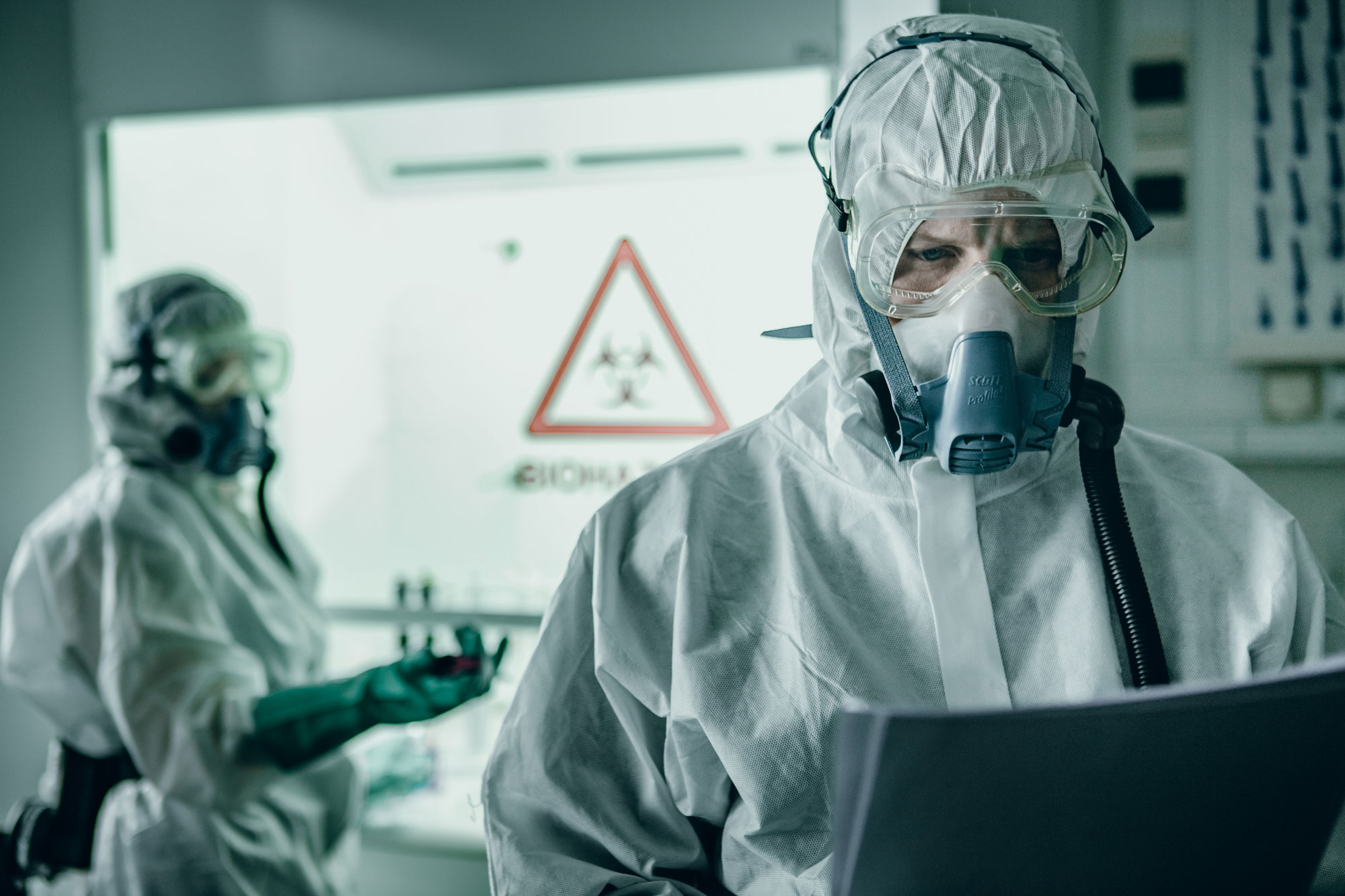 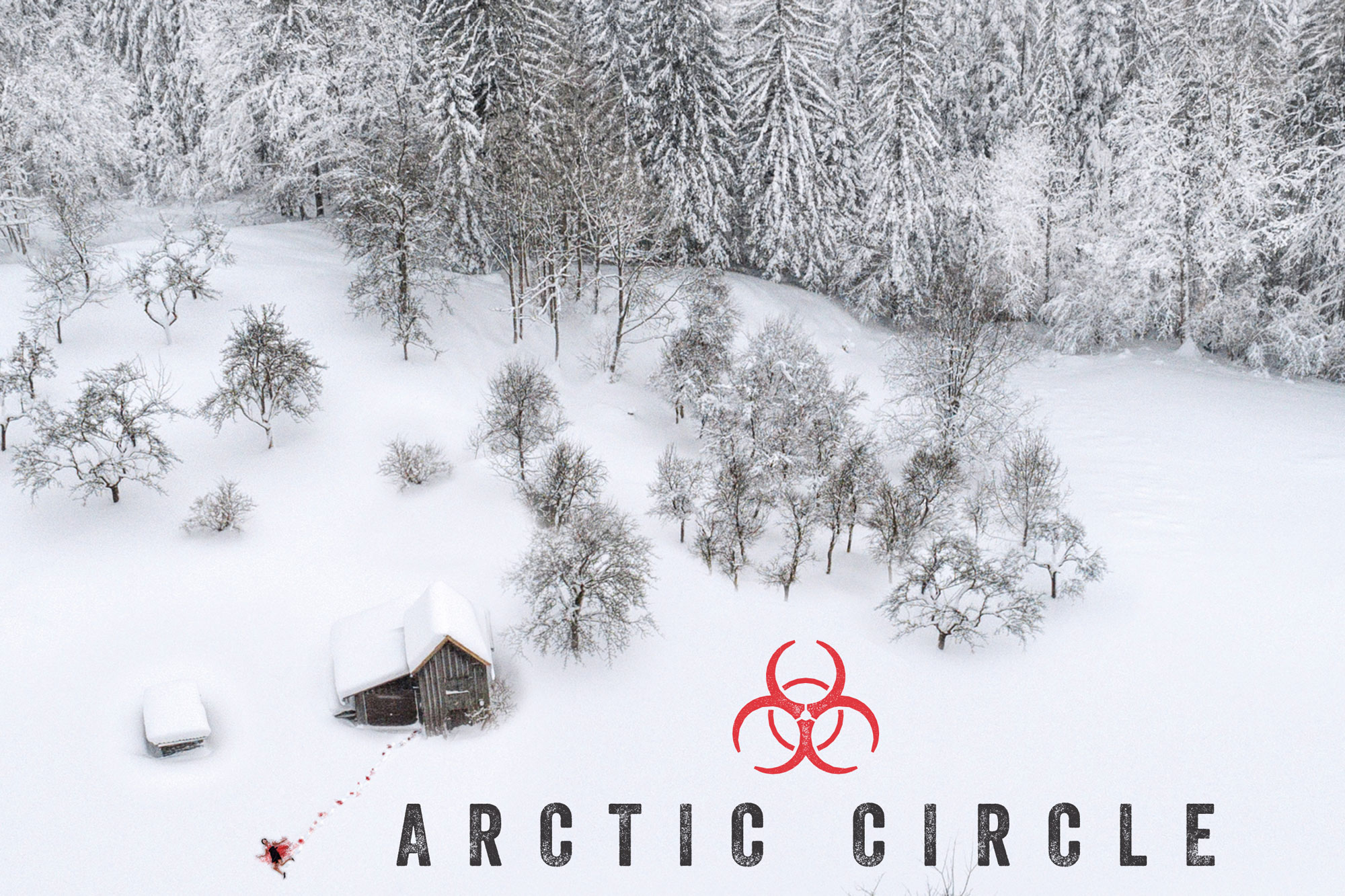