The Laws of Man is a legal drama set in courtrooms and law offices. Lawyer Matti Pohjola has married into Benson’s traditional lawyer family and quickly risen through the ranks and is now considered for the post of the managing partner. Everyone counts on the “crown prince” Matti and his wife Eeva Benson for the company’s future, but Matti has been under a lot of pressure for years. He wants to take a break and re-evaluate his life. Is this cutthroat world actually what he wants?

A sudden tragedy in the family is the last straw for Matti, who is already in deep waters. Something snaps. He makes the radical decision to leave Benson for a smaller law firm. He wants to jump out of the rat race, but the only case he brings with him turns out to be a criminal case, and in its wake, all the truths about the Benson family come out in new light. Soon, the stakes are not just losing a court case, but the reputation and future of the Benson family law firm – and Matti and Eeva’s life together.

The Laws of Man breathes the world of law and cases, but it is also a strong story of marriage and family. It’s a story of individuals facing difficult decisions and re-assessing their relationship with truth. The series carries a crime plot throughout the season, but each episode portrays court cases highlighting emotional and comical human stories while poking at the sore points of our society. 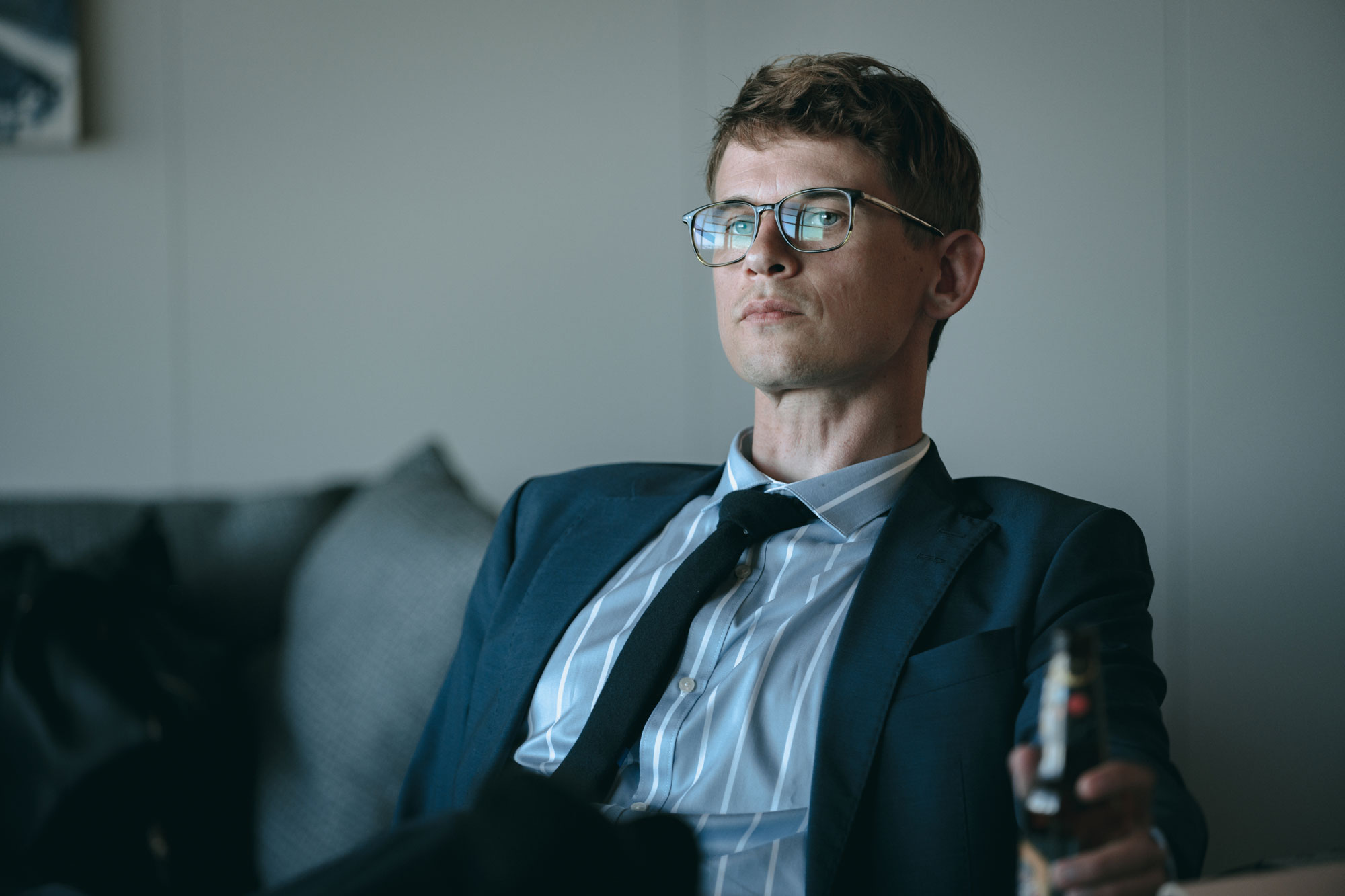 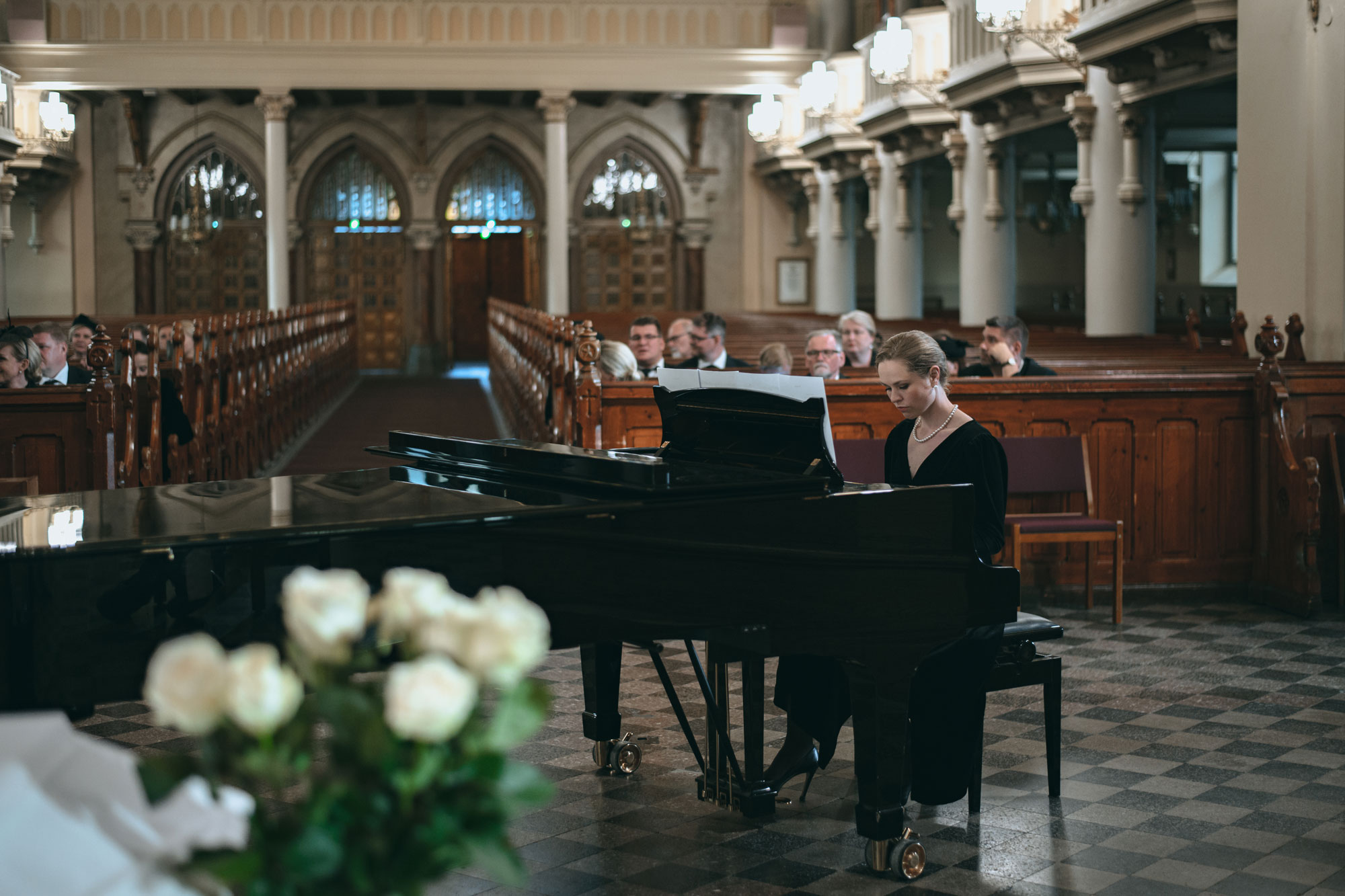 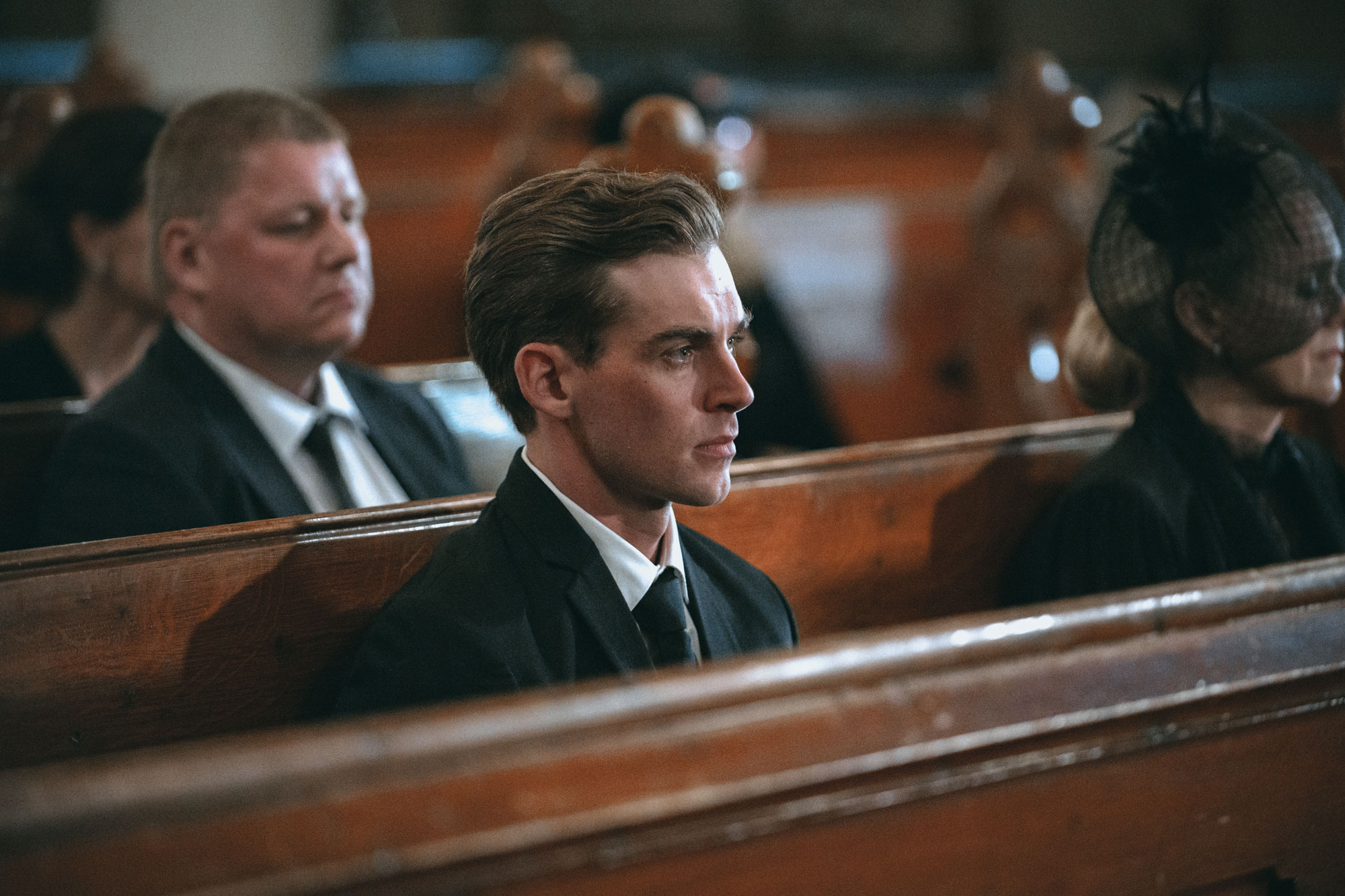 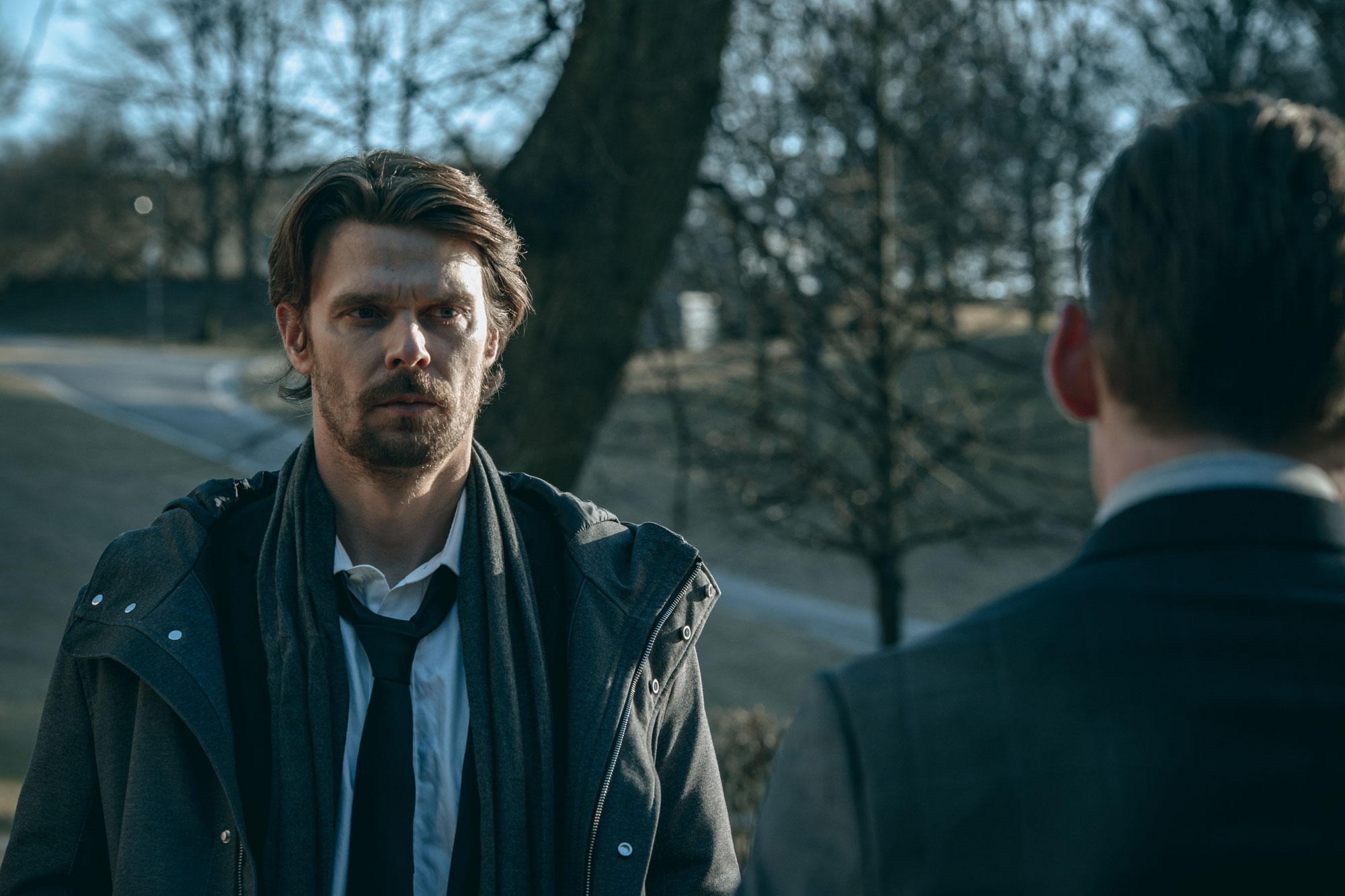 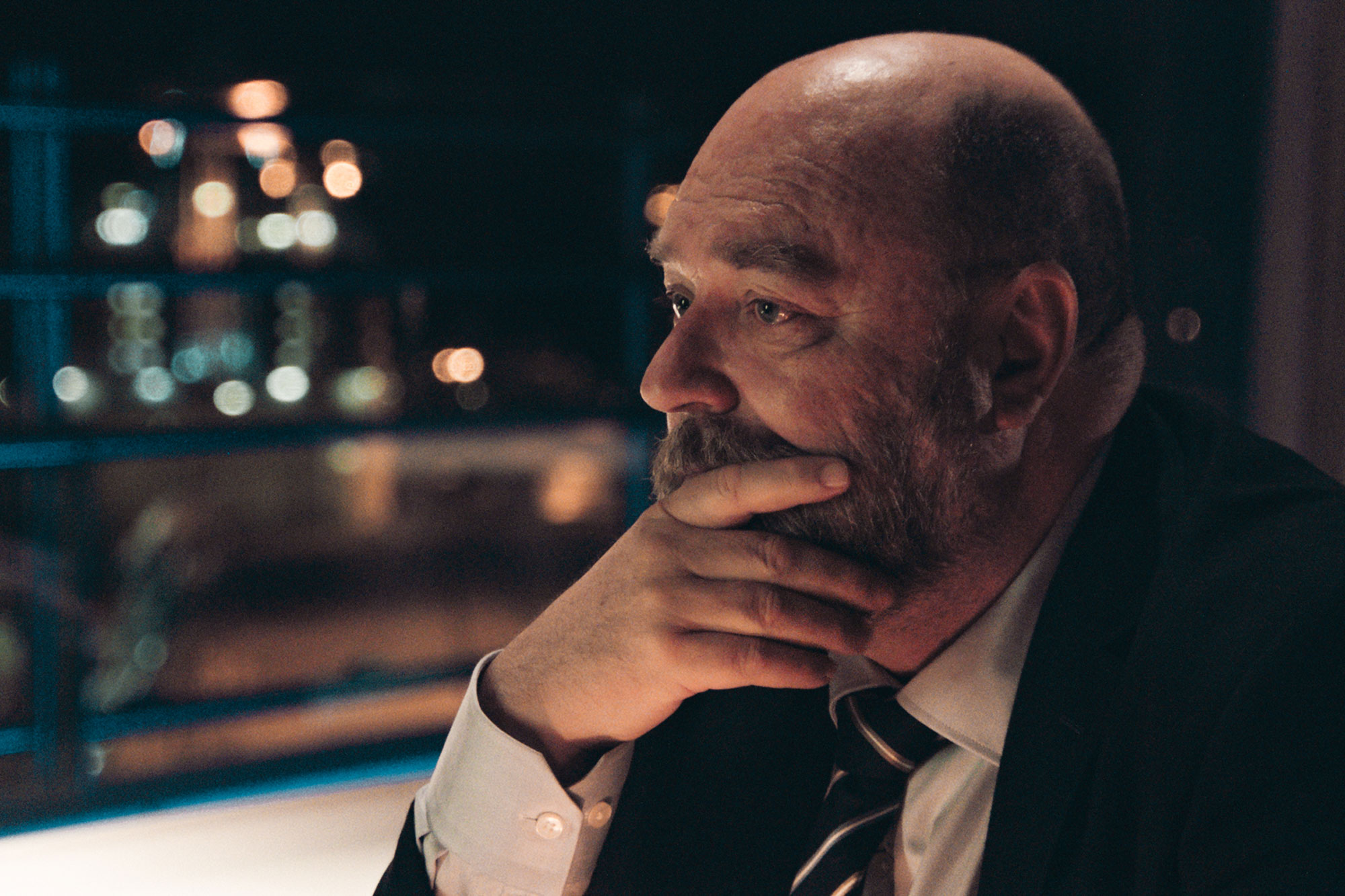 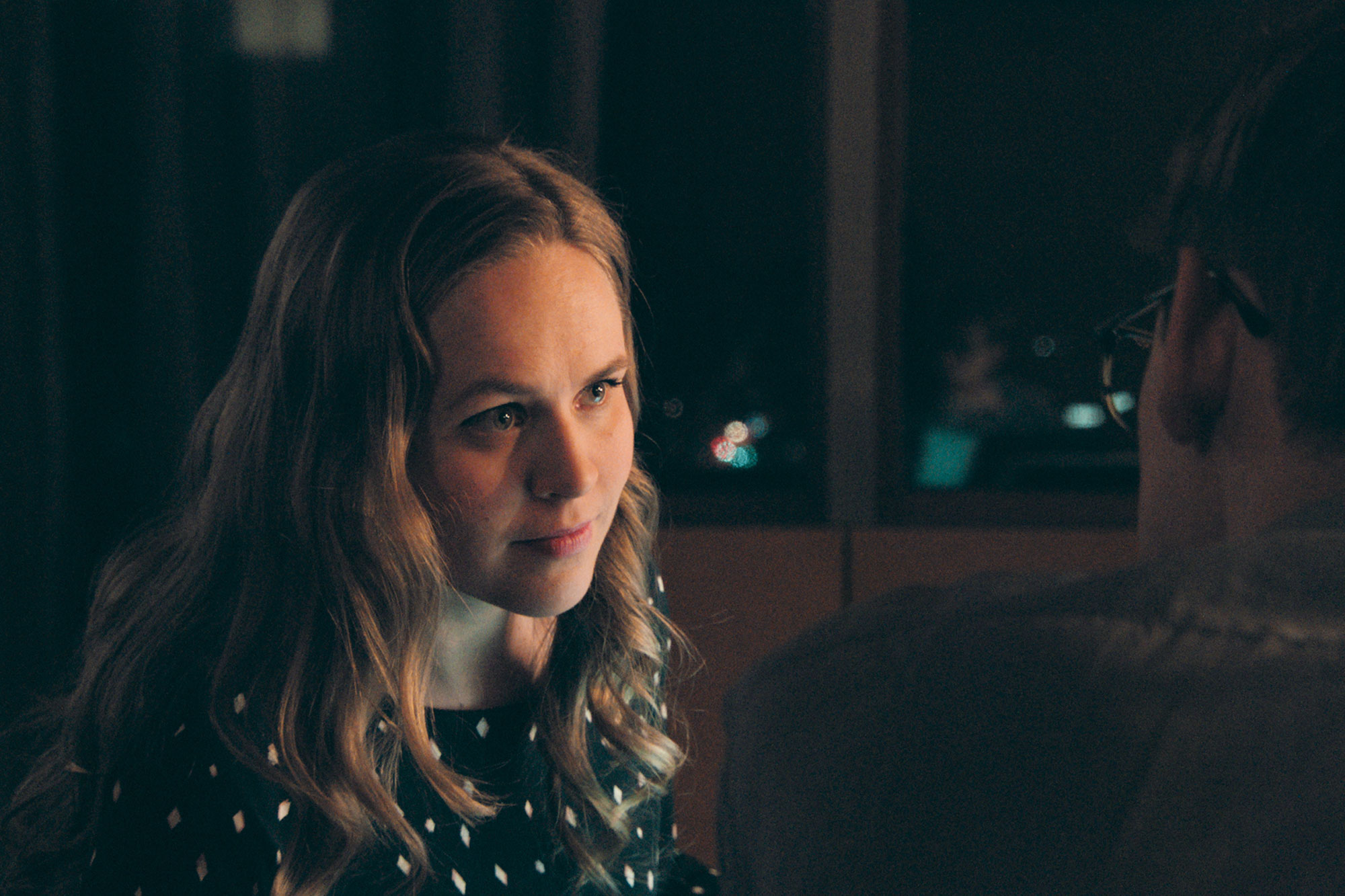 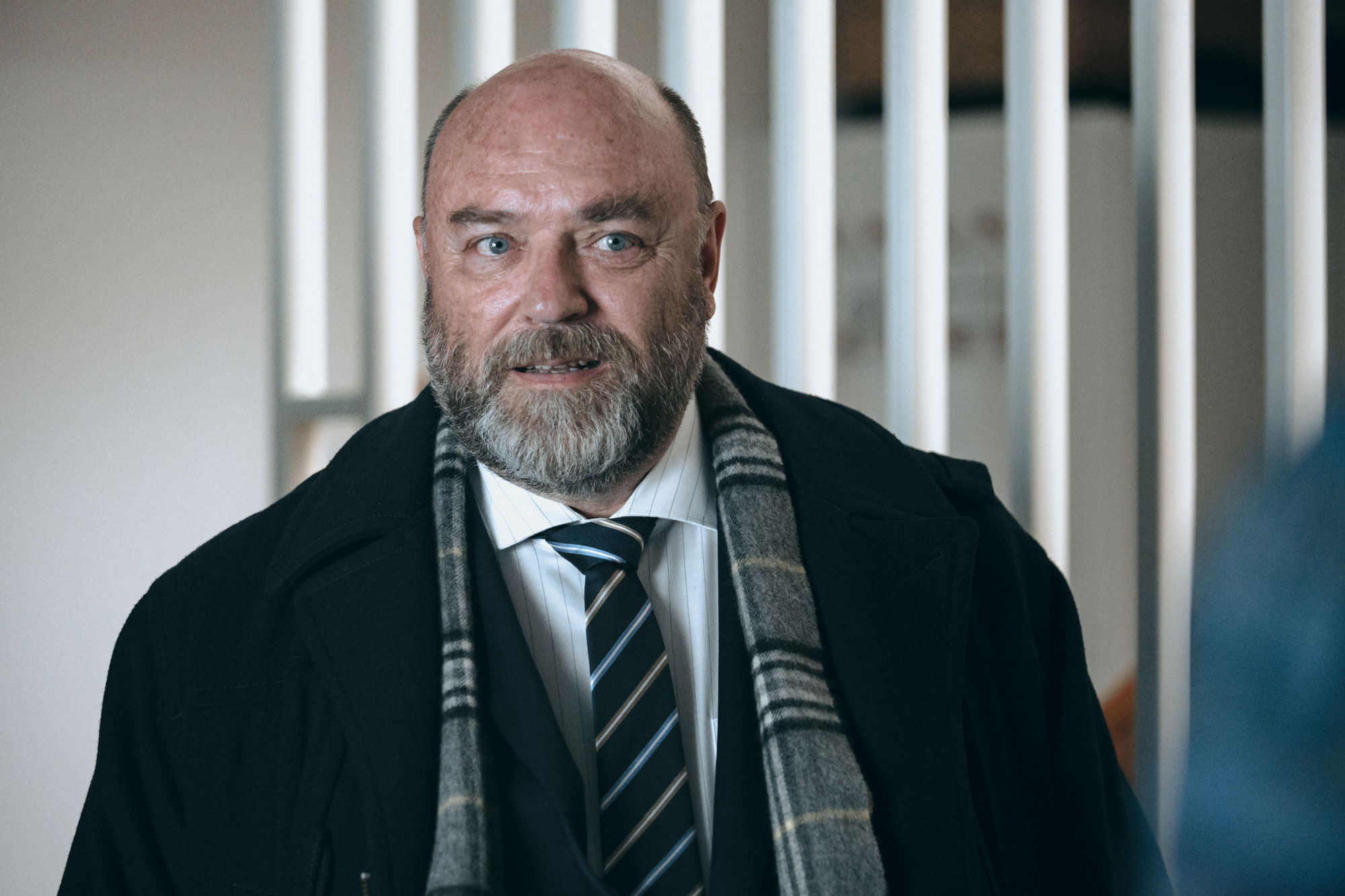 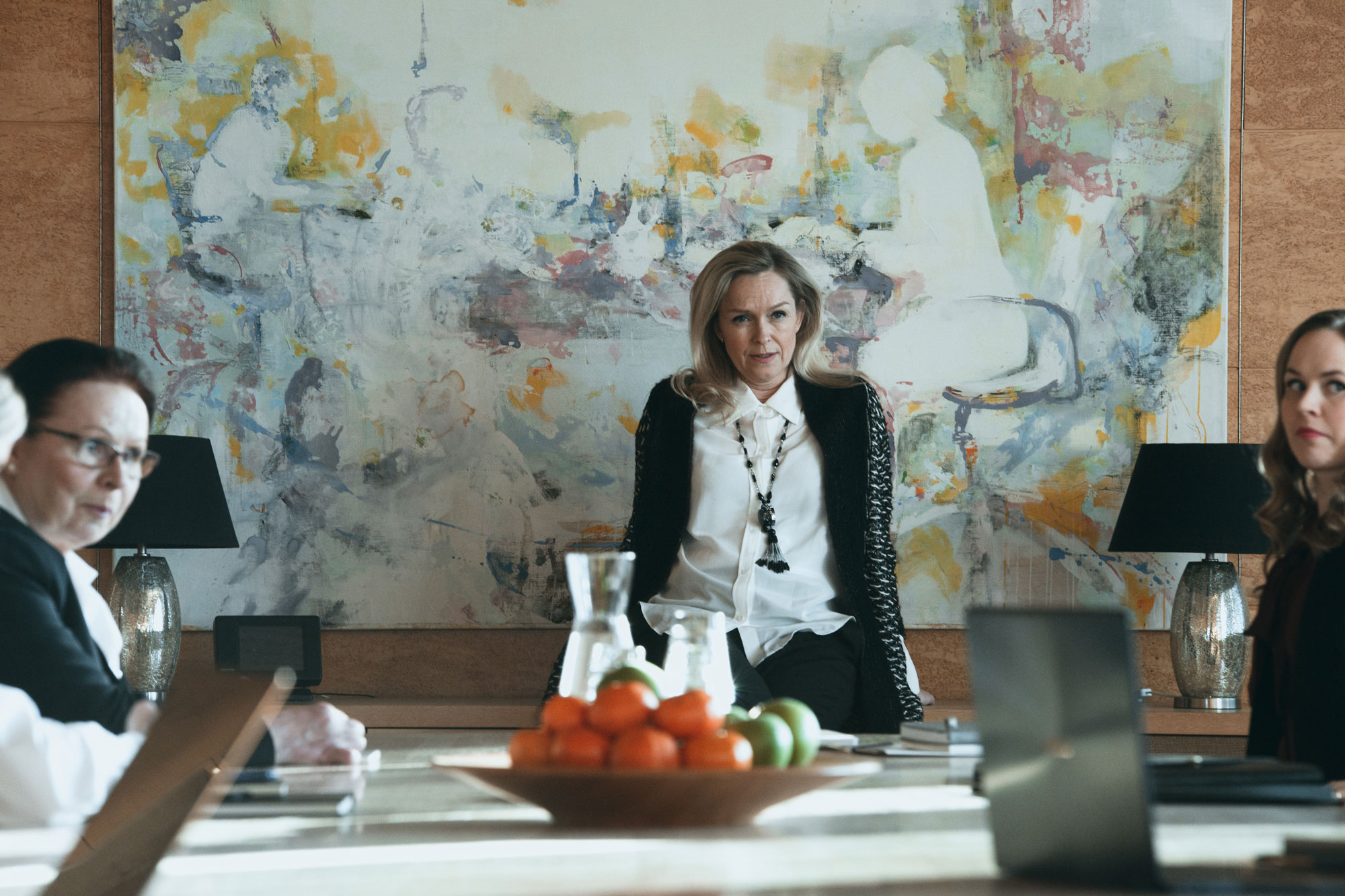 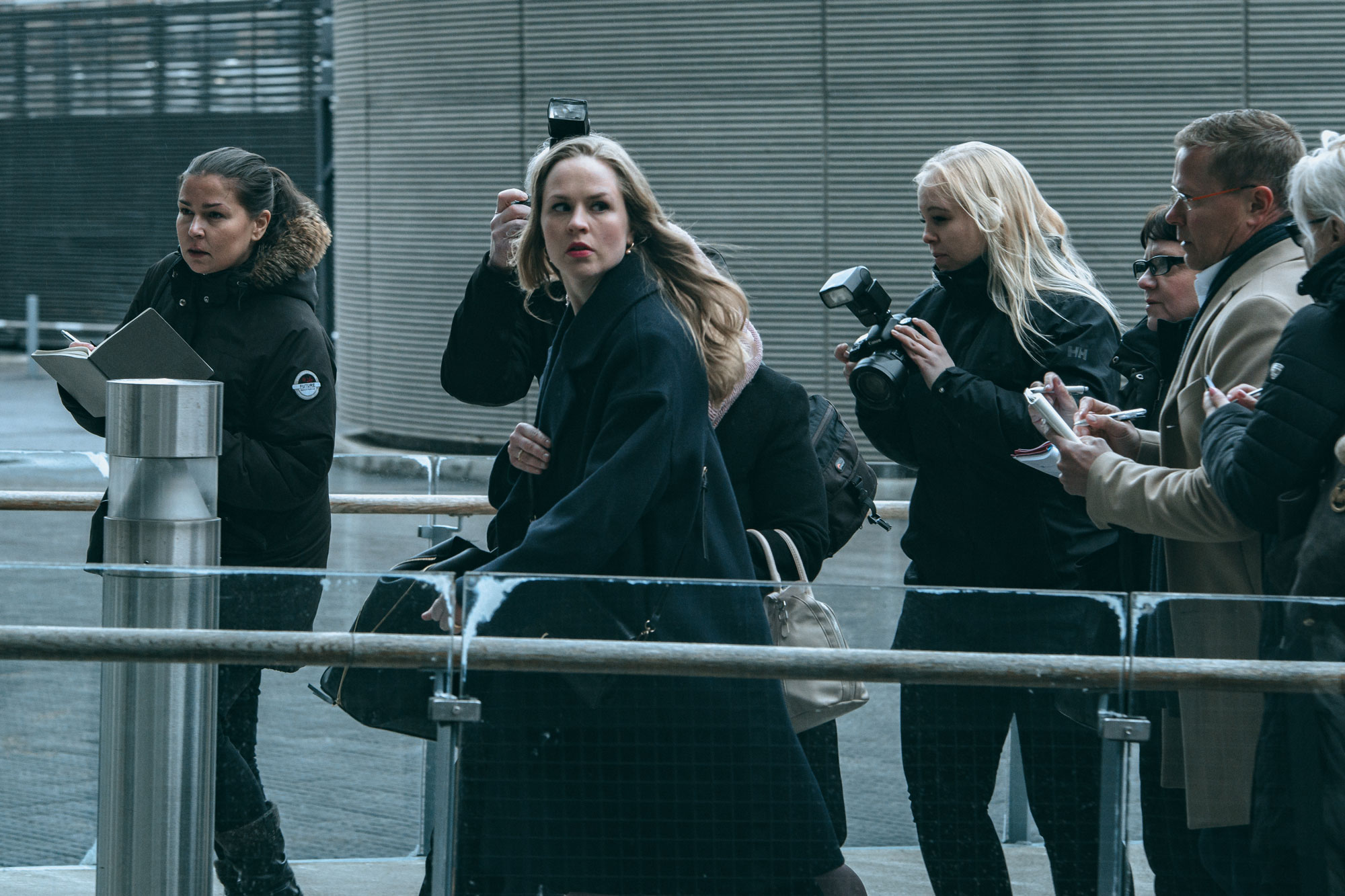 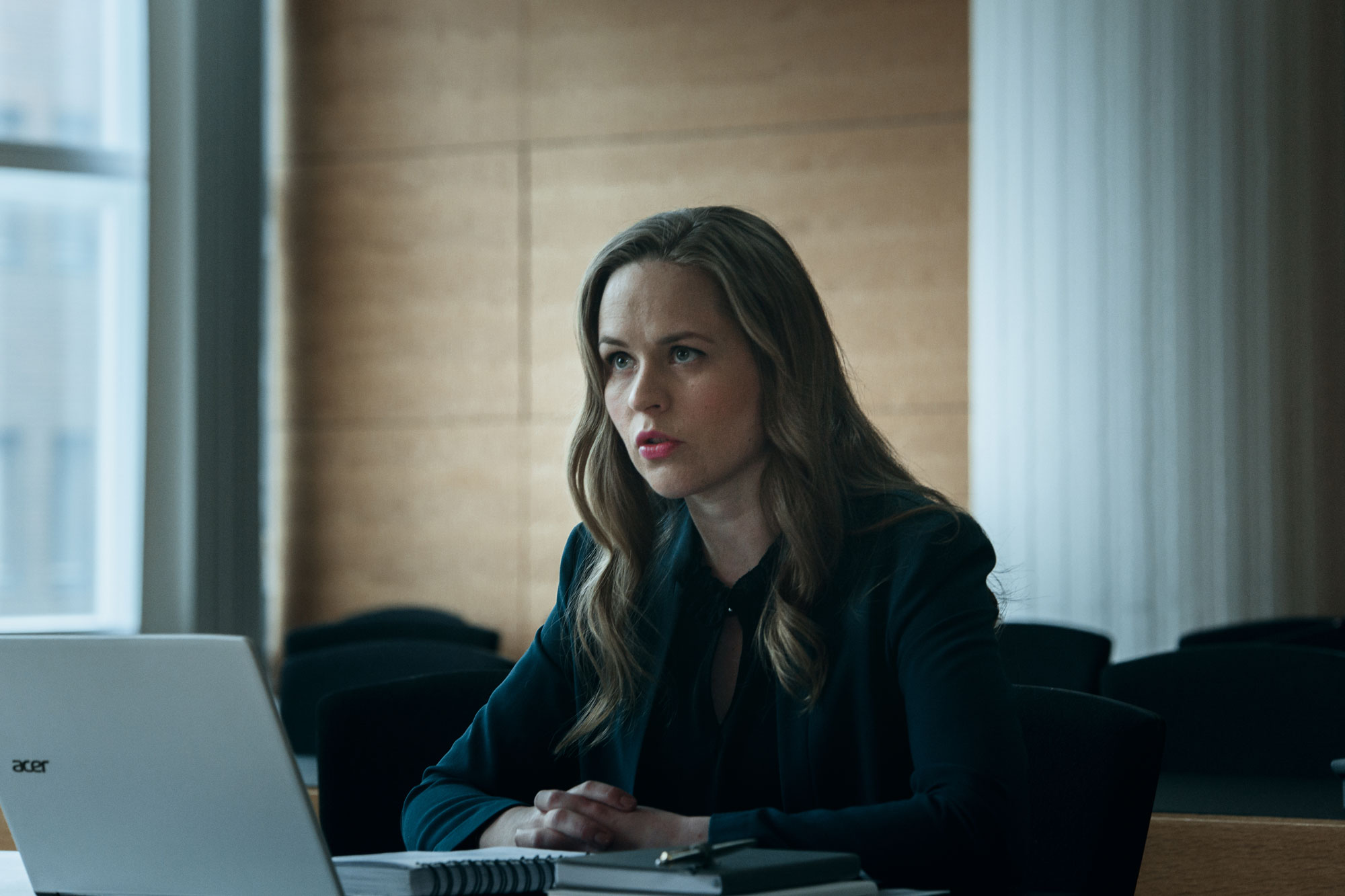 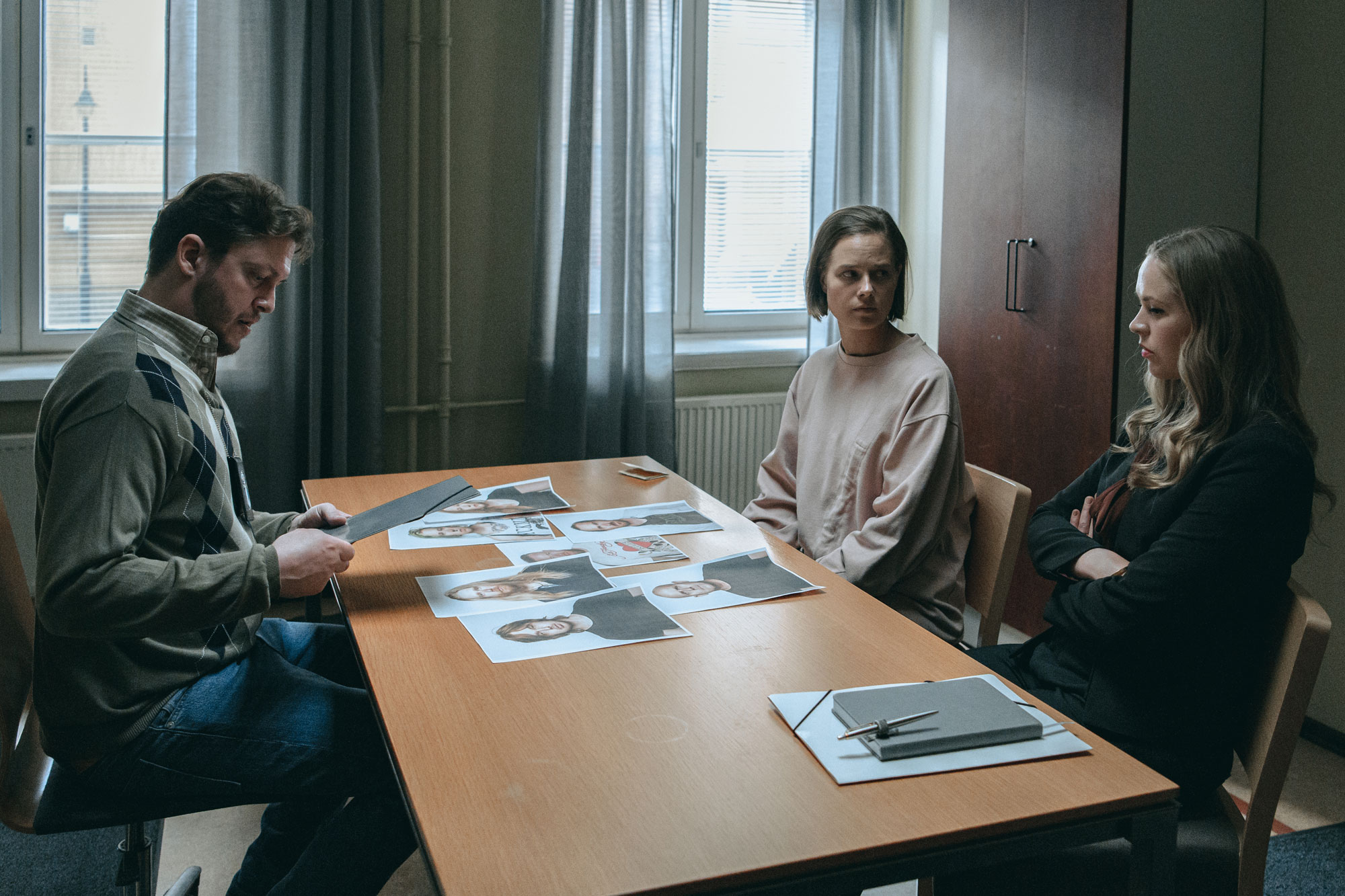 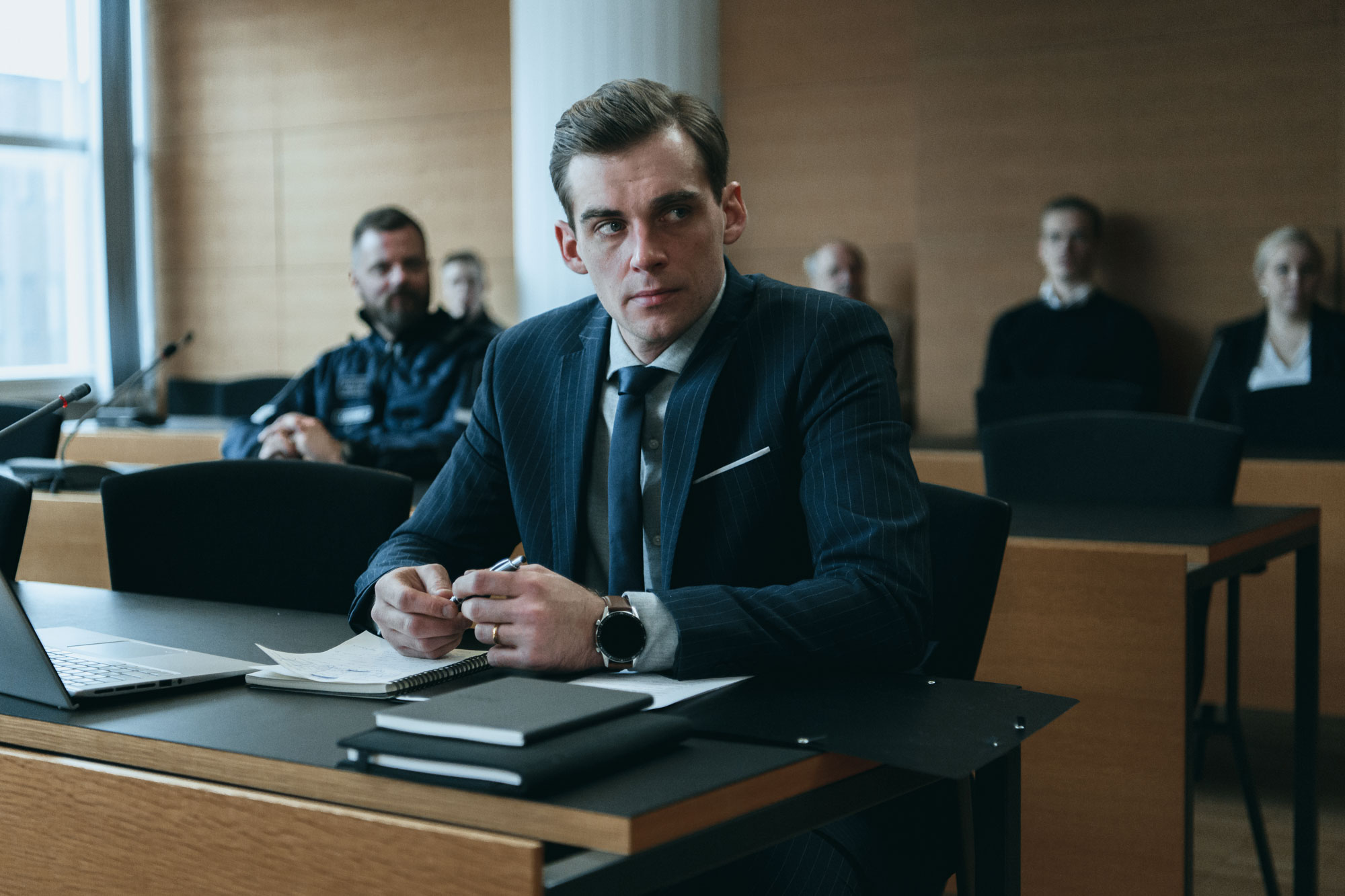