Dealing with the dilemmas of modern police life, ROBA is a fictitious narrative that follows the police officers in the Helsinki Southern Precinct. As the series begins, a new captain joins the precinct. He’s a by-the-book individual who’s extremely eager to improve the everyday running of the precinct, much to the frustration of a senior constable who is used to taking shortcuts. Another senior constable is also forced to make adjustments when she receives a new partner – the brash, macho, and outspoken officer.

ROBA portrays police officers as humans and individuals who have a hard time avoiding publicity, and sometimes make the wrong decisions. Peoples’ opinions of the police have become an everyday topic, and it affects police officers in different ways. Some try to change the media’s portrayal and the public’s view, while others resort to harsher tactics when there are no witnesses around. 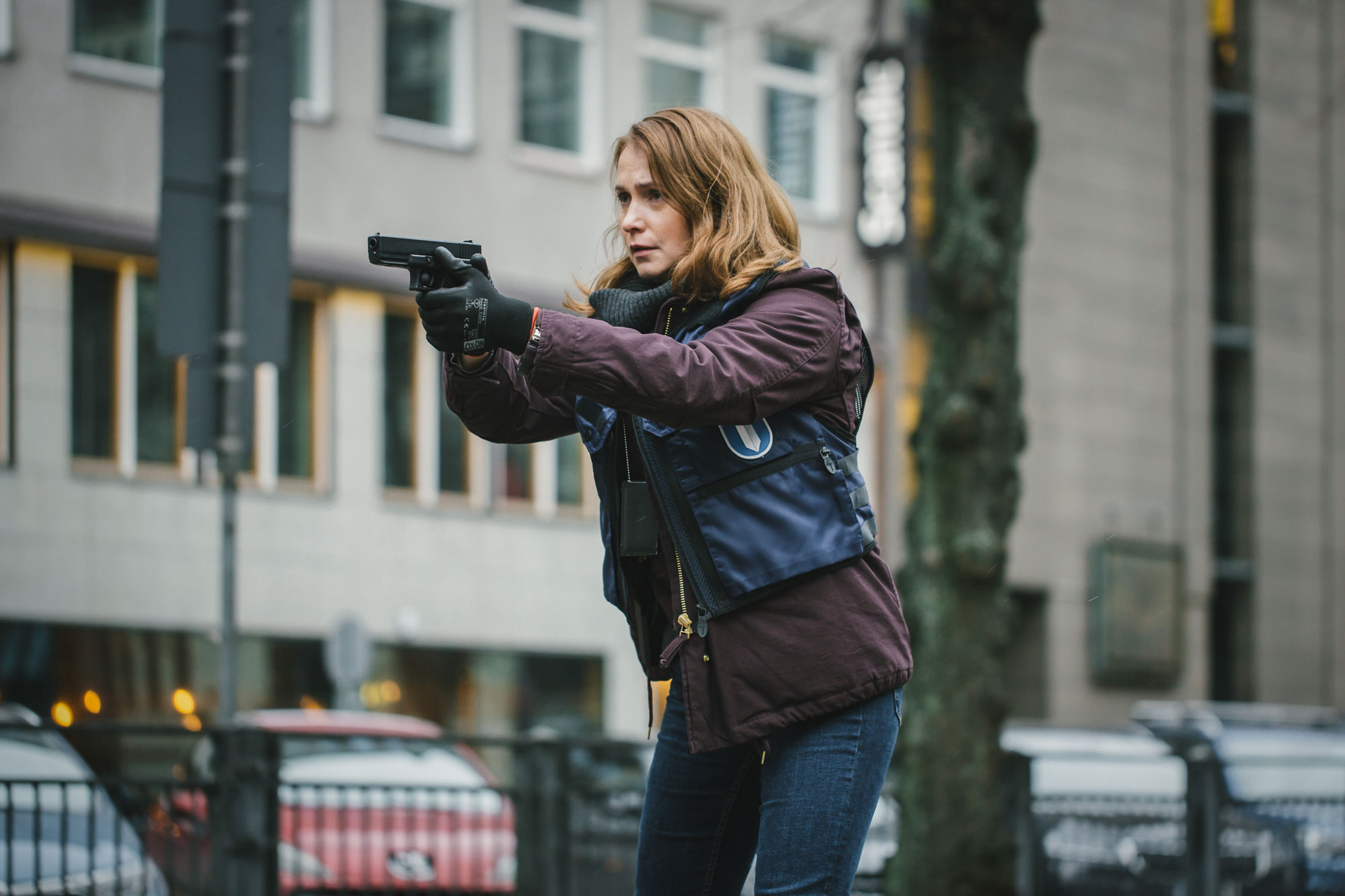 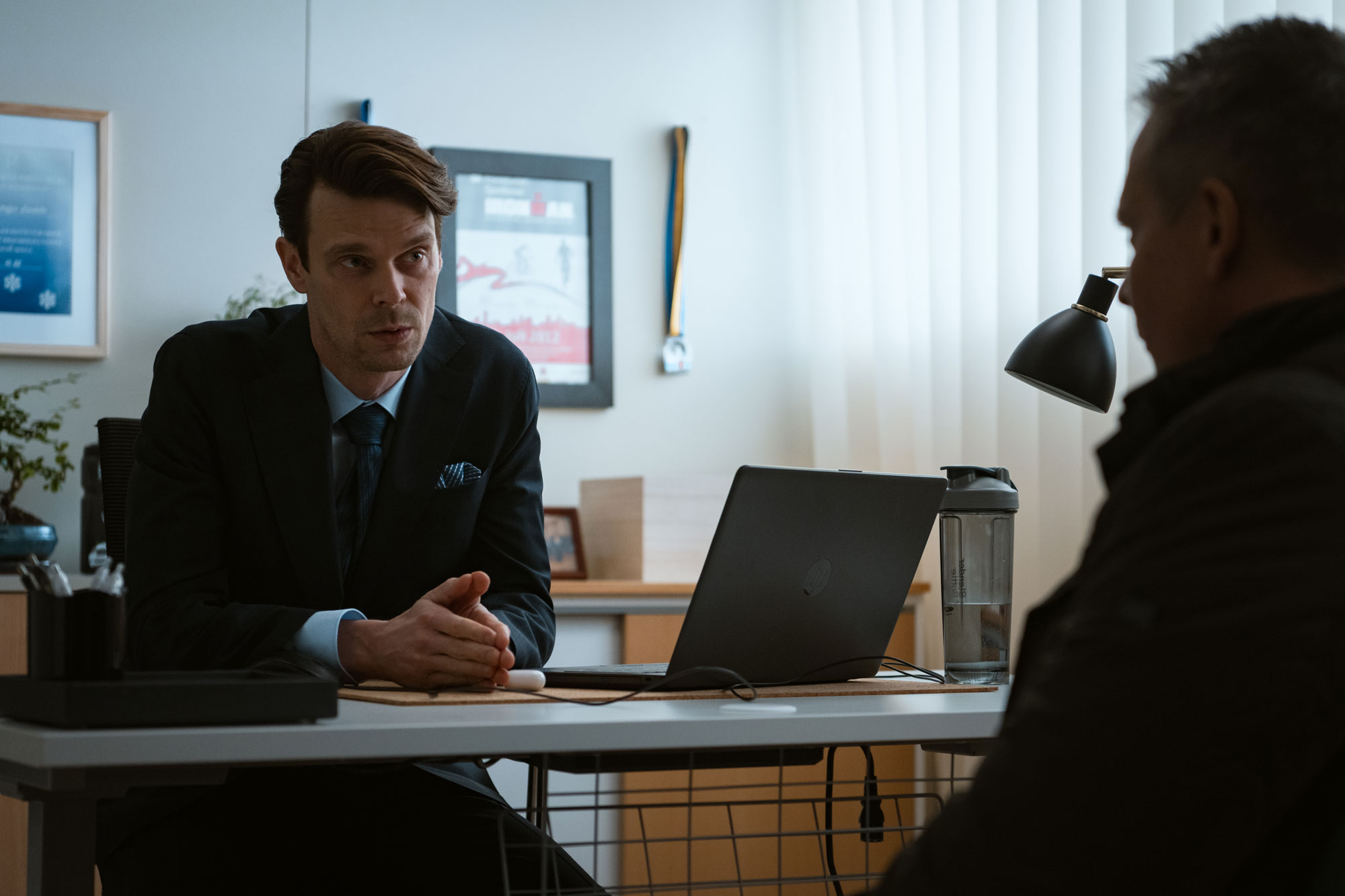 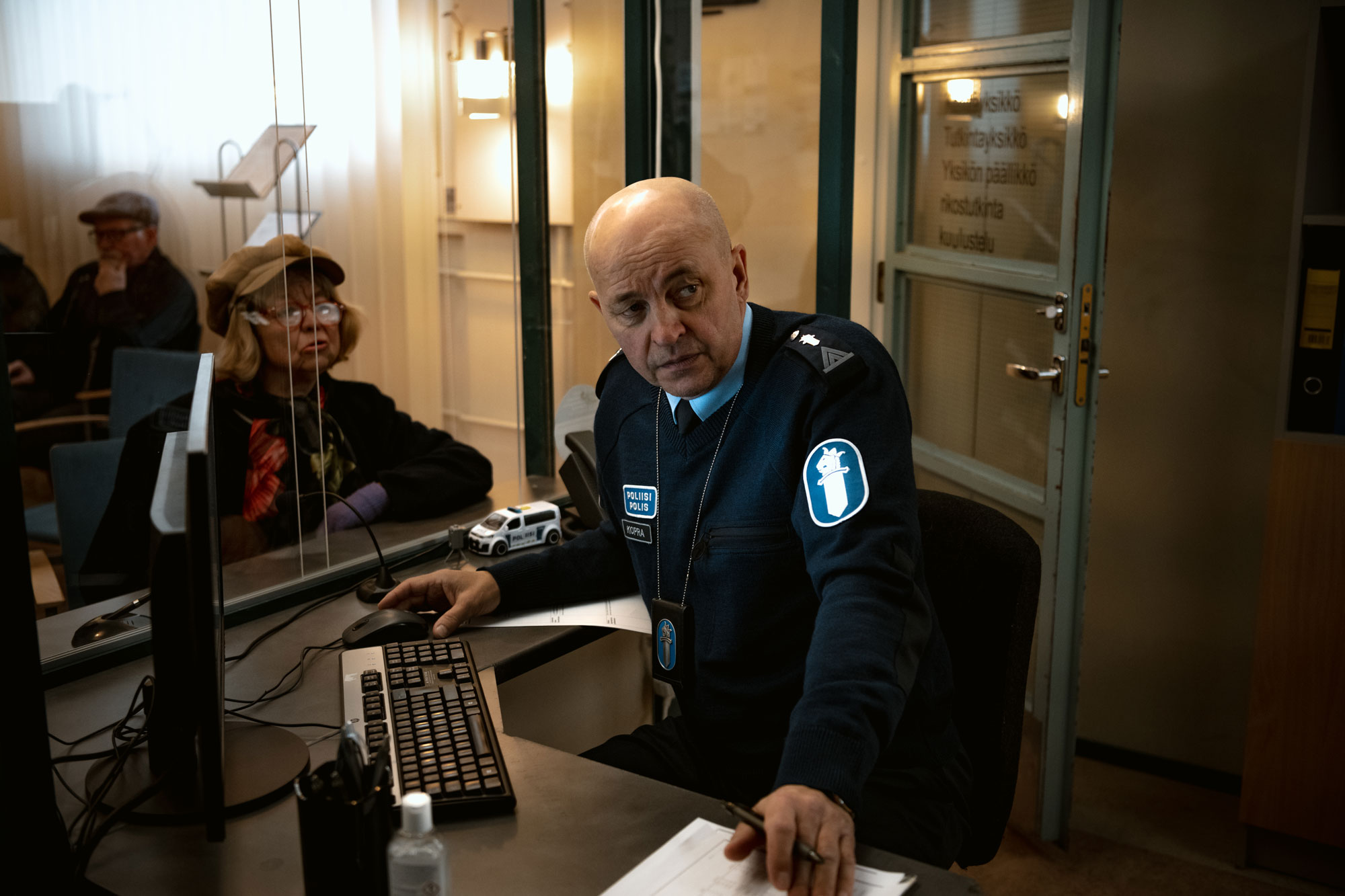 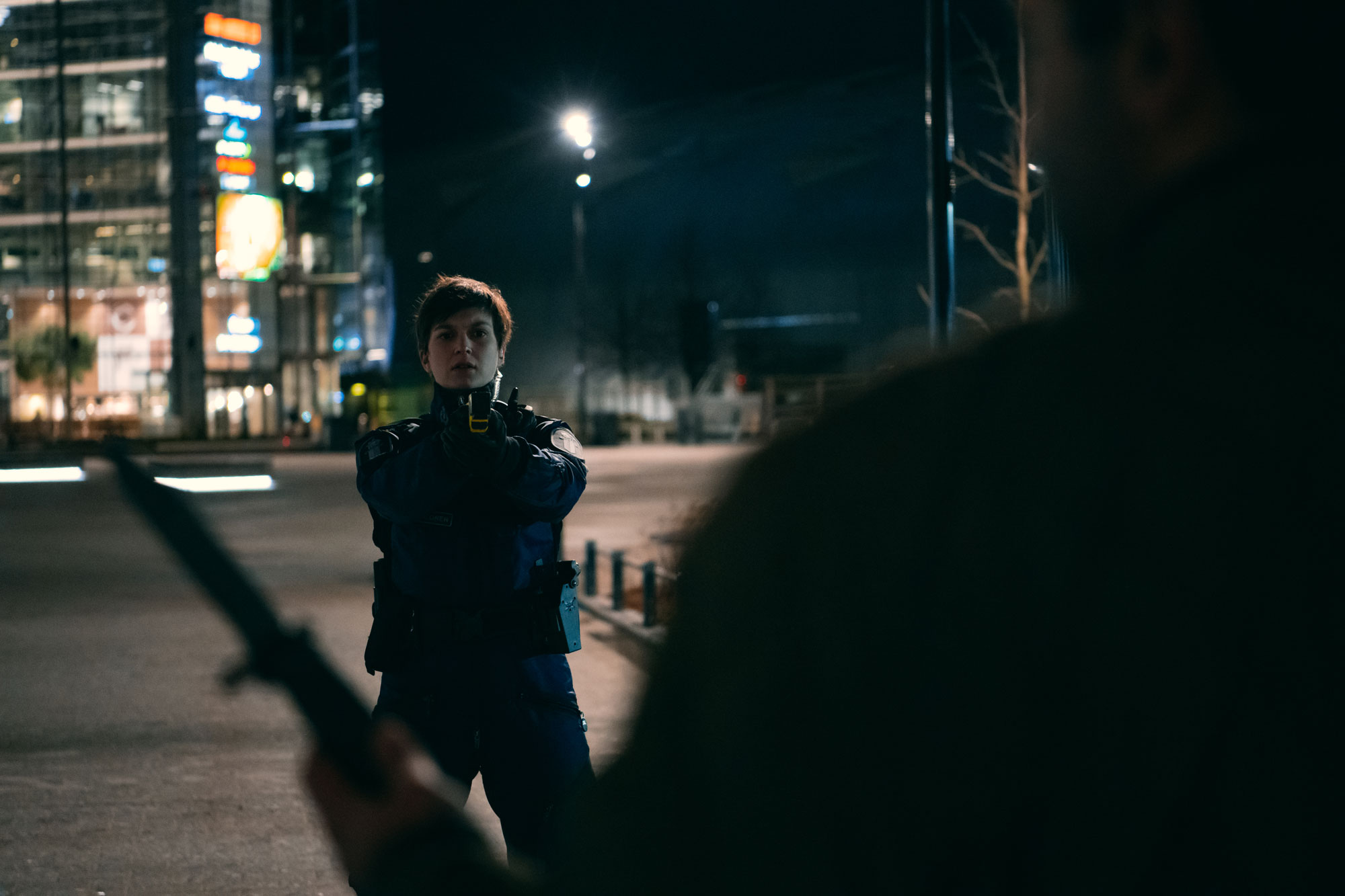 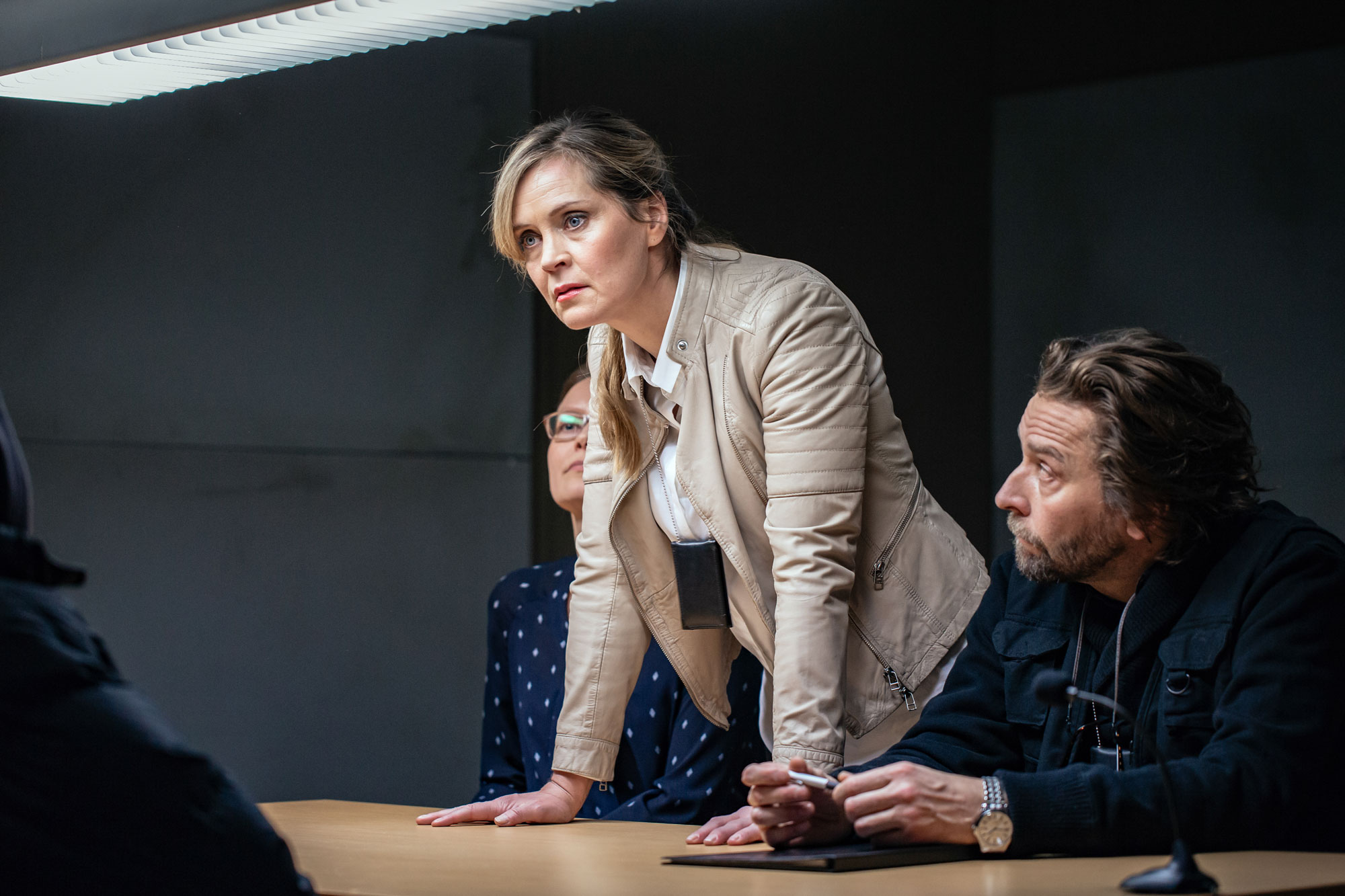 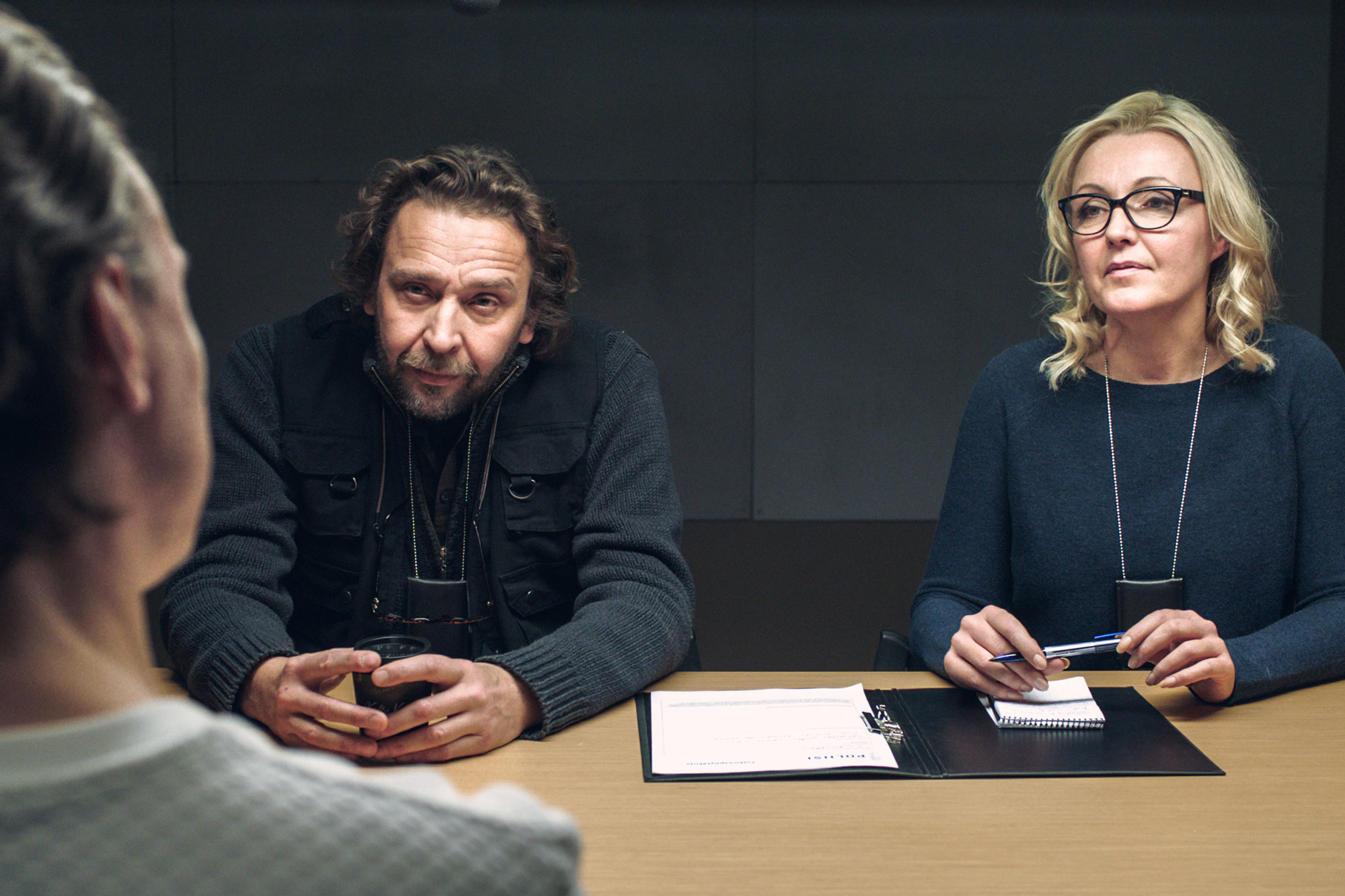 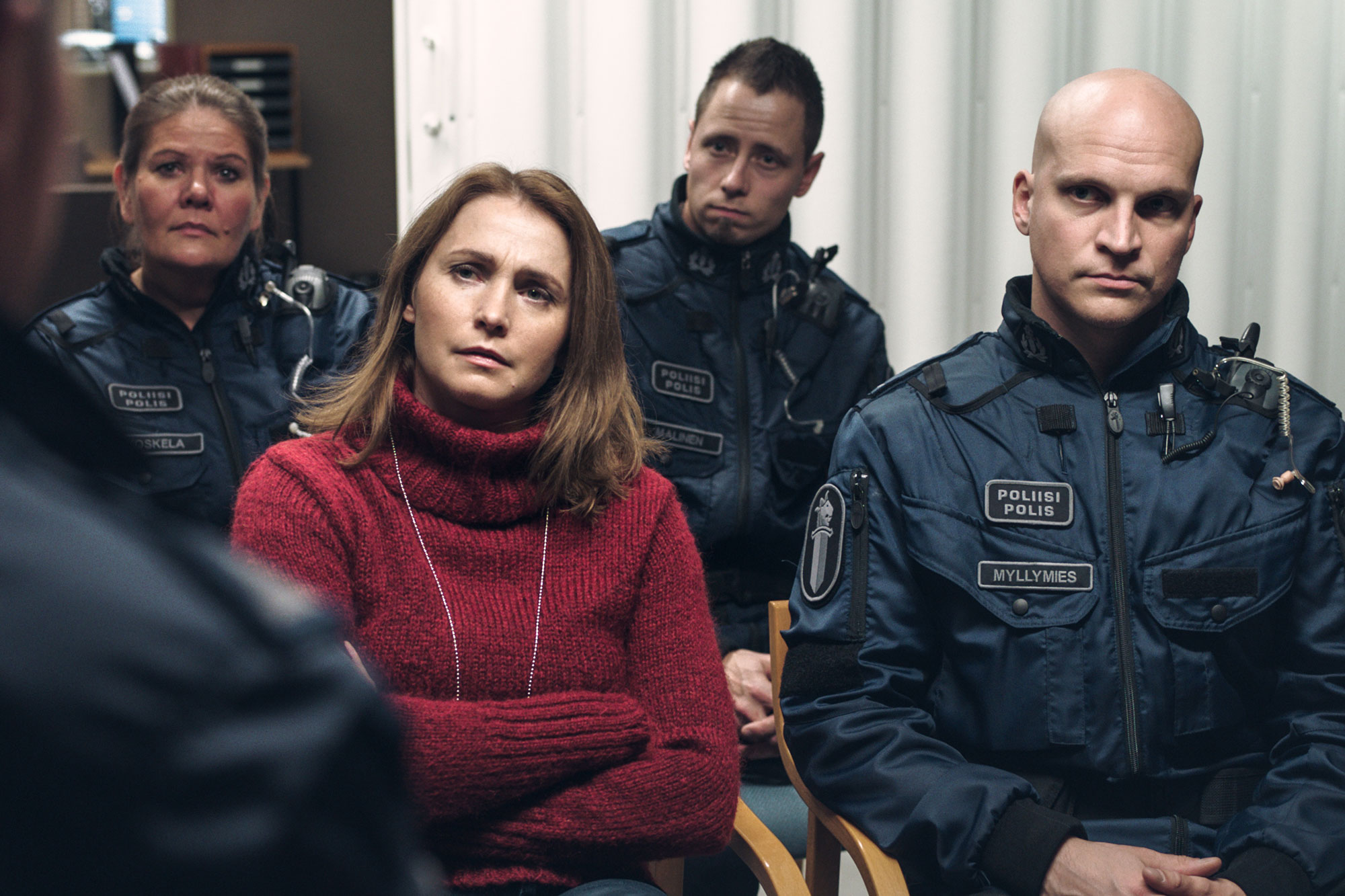 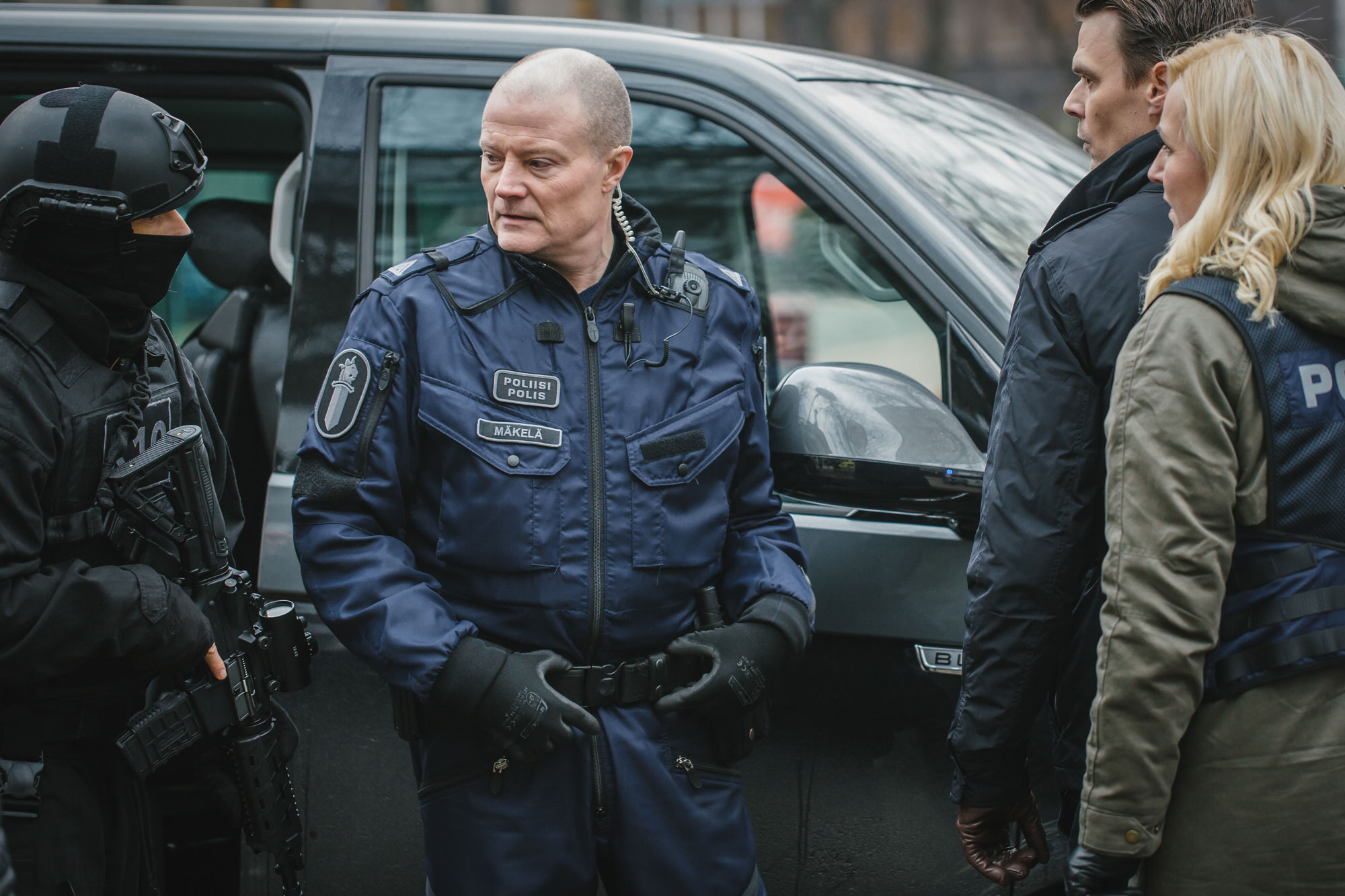 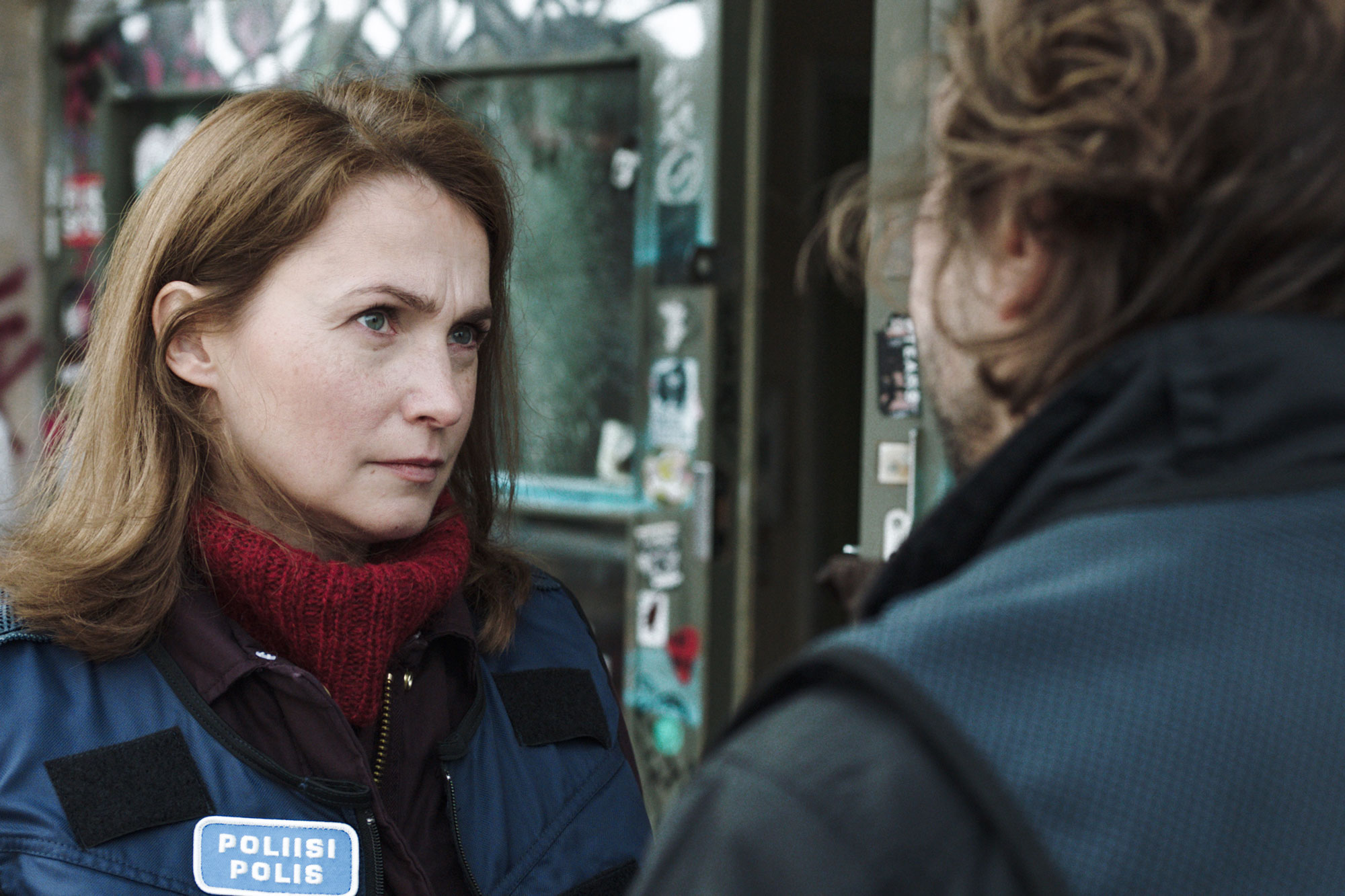 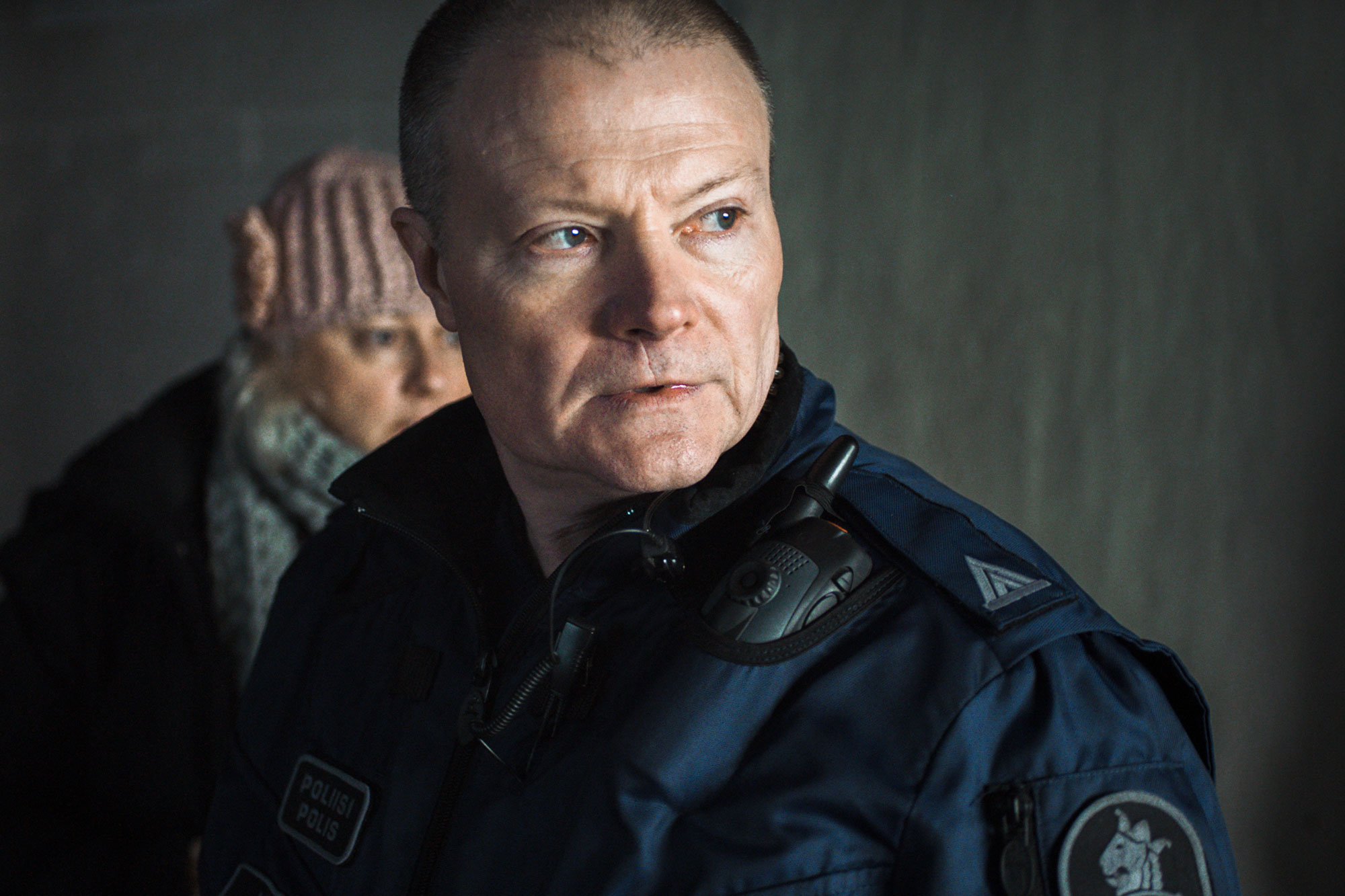 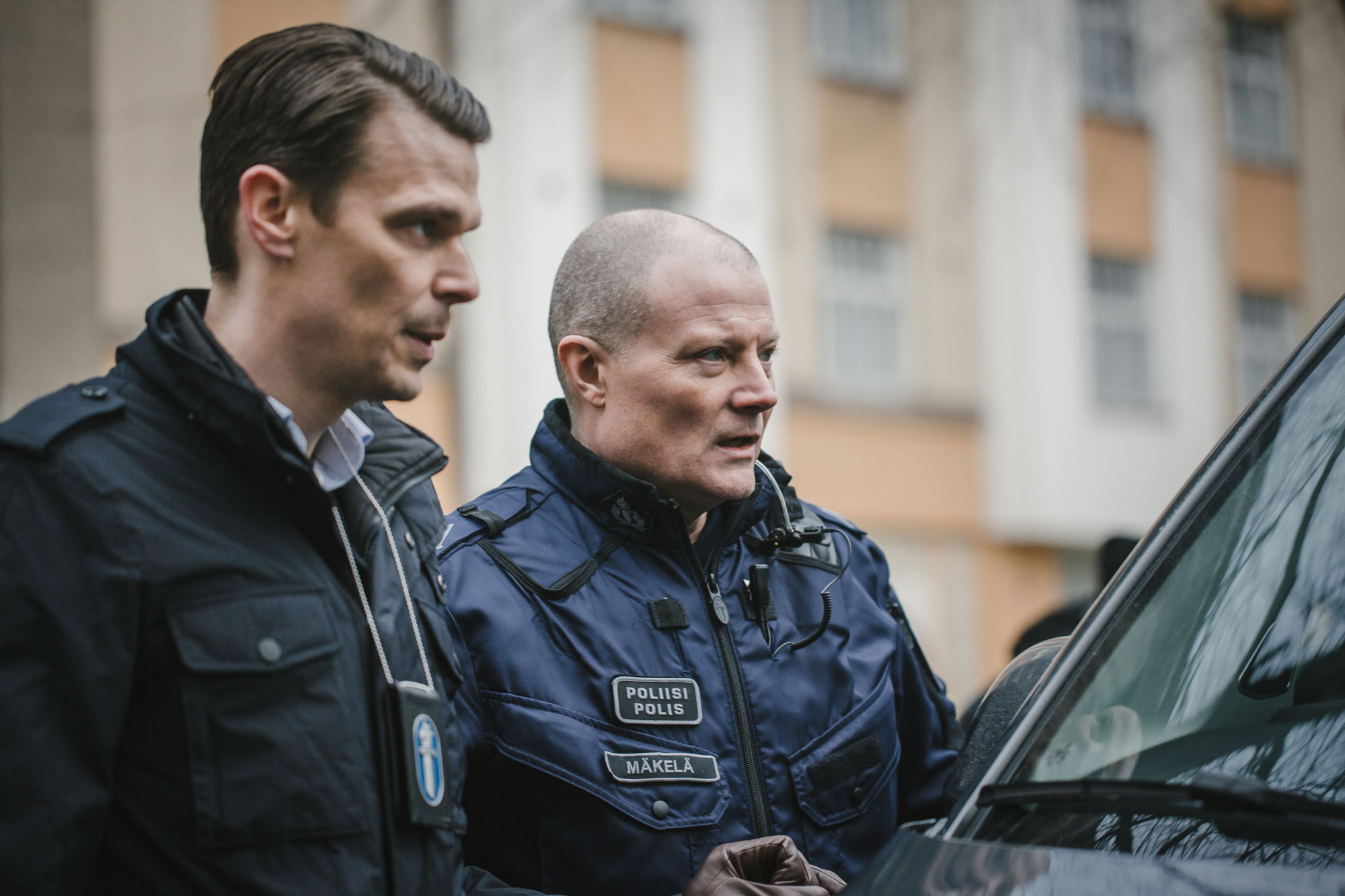 The Laws of Man