Duke of the Suburbs is a comedy on Finnish corruption that nobody thinks exists. At the center is a family man, Pasi, who has a wide range of friends on city councils and in board rooms. With the help of his friends, Pasi has been able to bend the rules and cut corners for years. Pasi does not see himself as a criminal but rather an average Joe who’s just trying to make a living while having to wrestle with high taxation and rigid bureaucracy.

Now, Pasi’s actions are a matter of public interest as he has bribed a witness in a court case. To a number of outside parties, Pasi’s businesses seem suspicious, so the DA sends two investigators, to look into all aspects of his life. The investigators’ strategy is to nail Pasi on any little thing they can find, and to put him away for good. 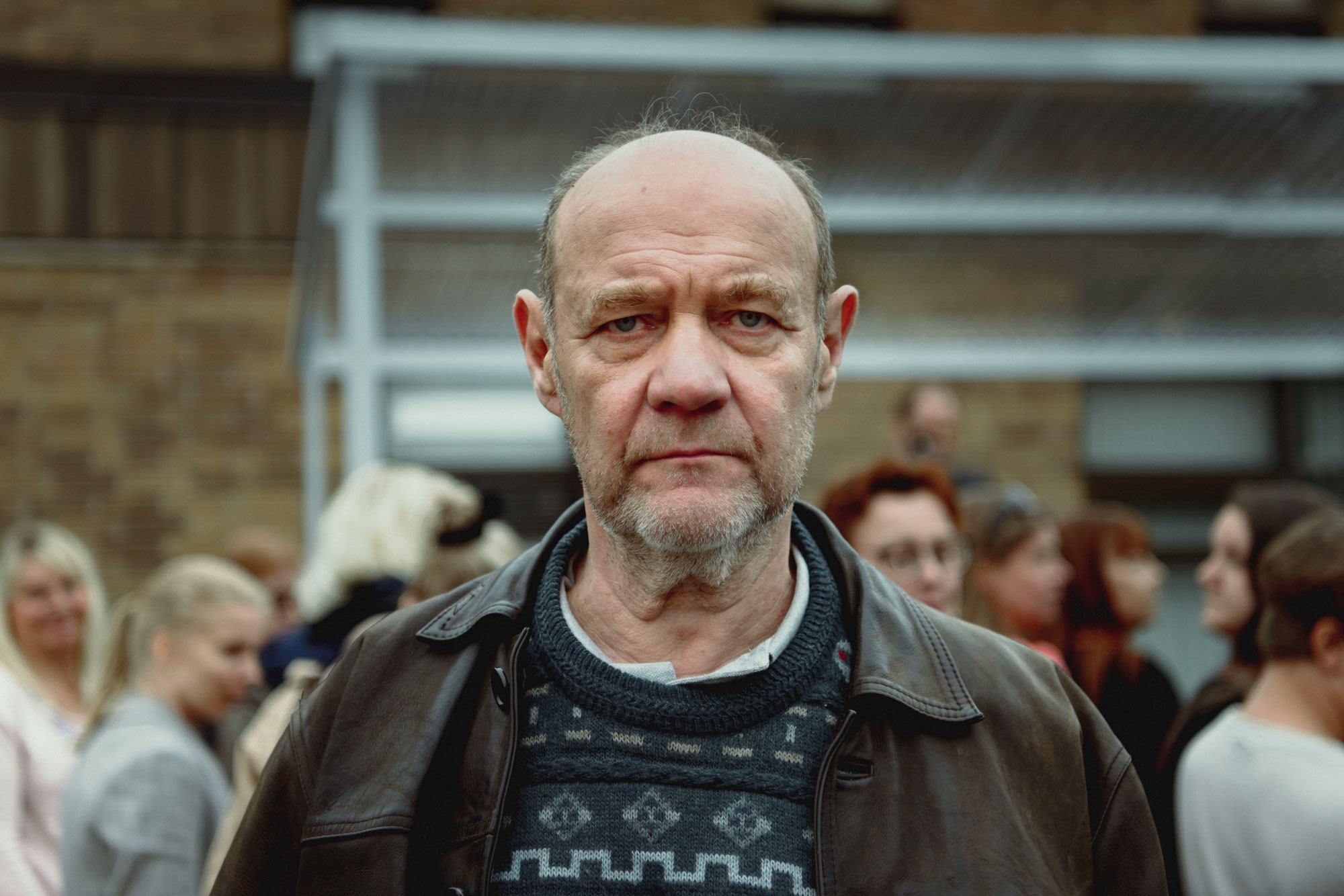 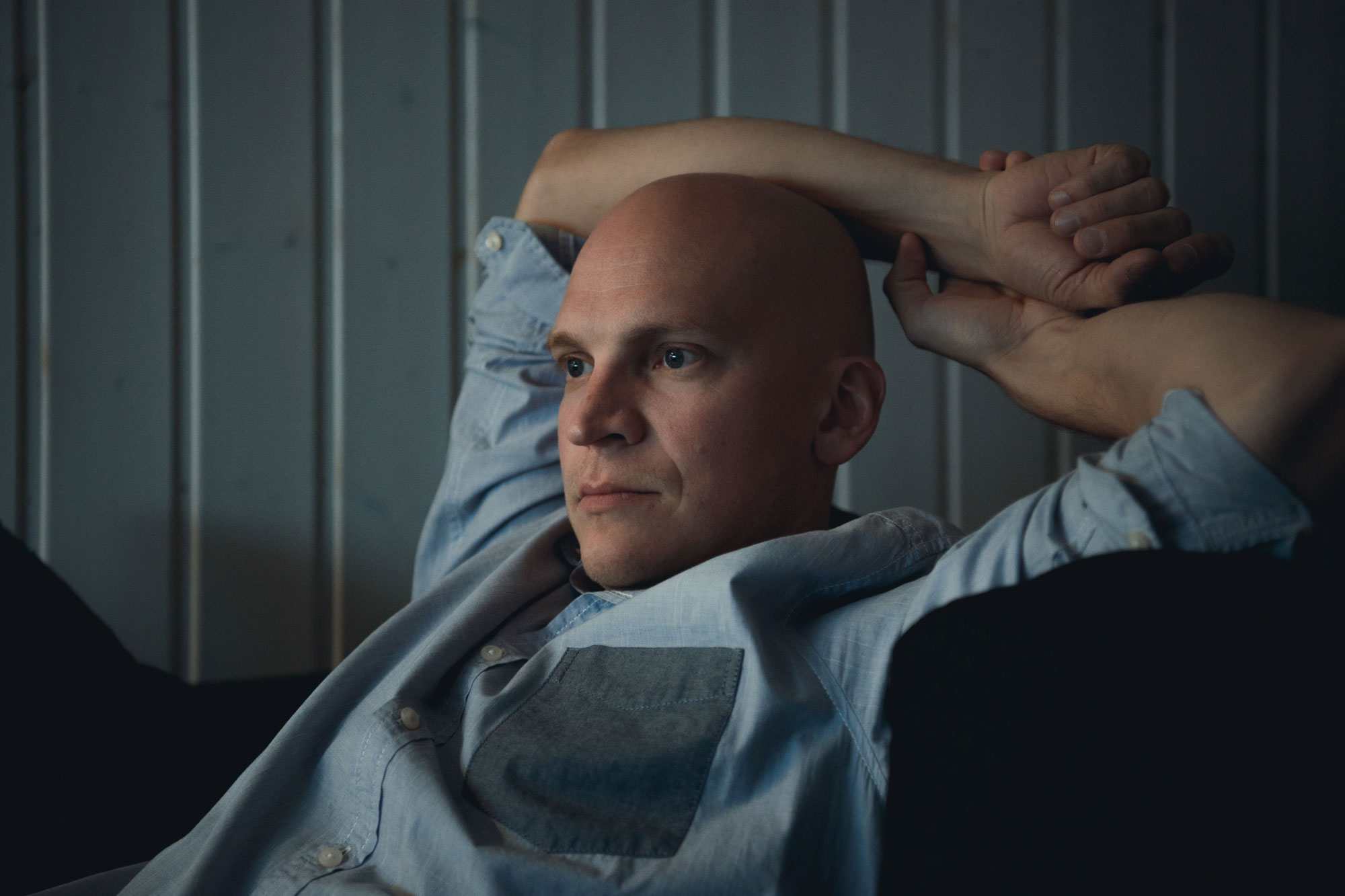 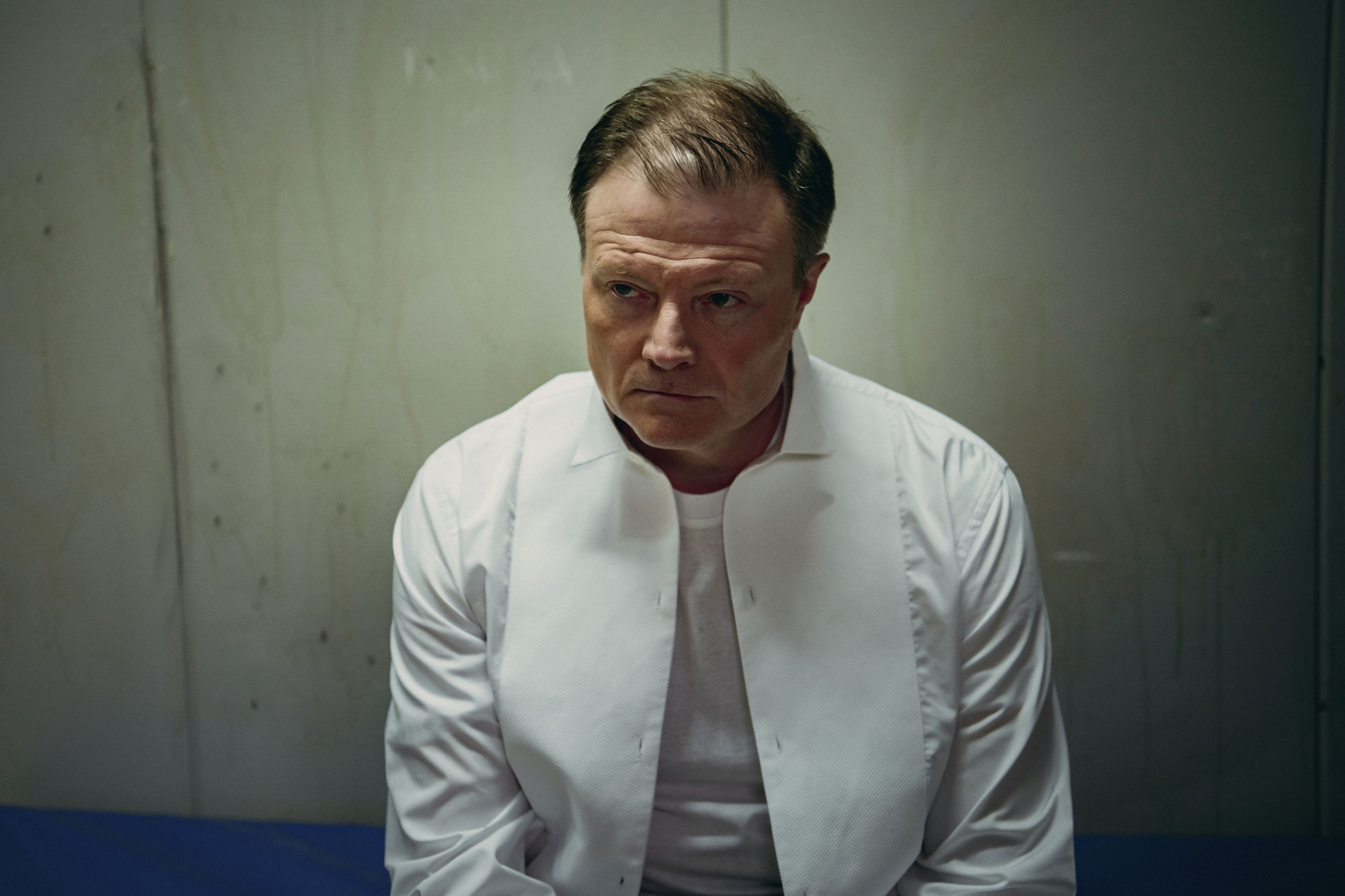 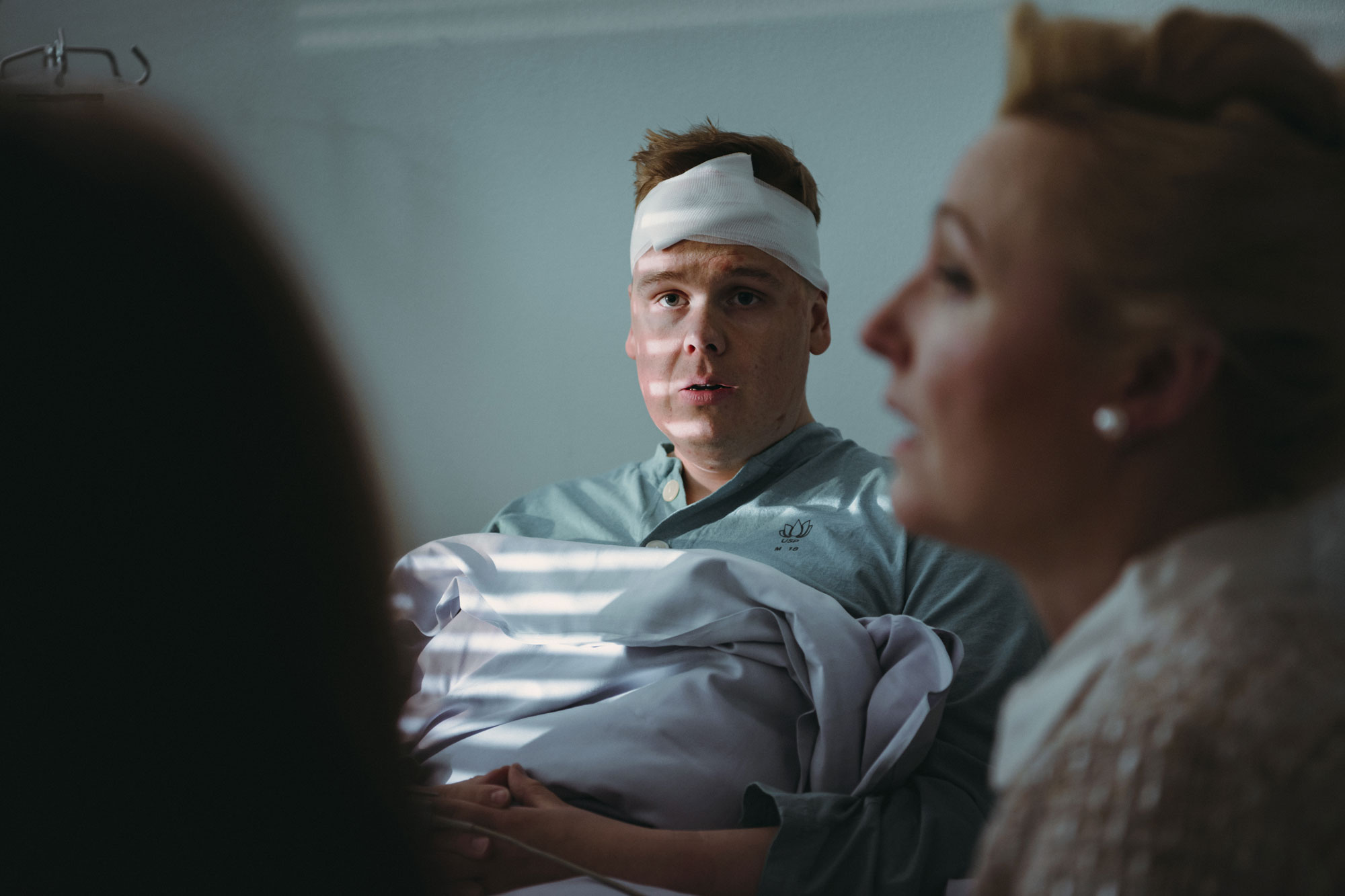 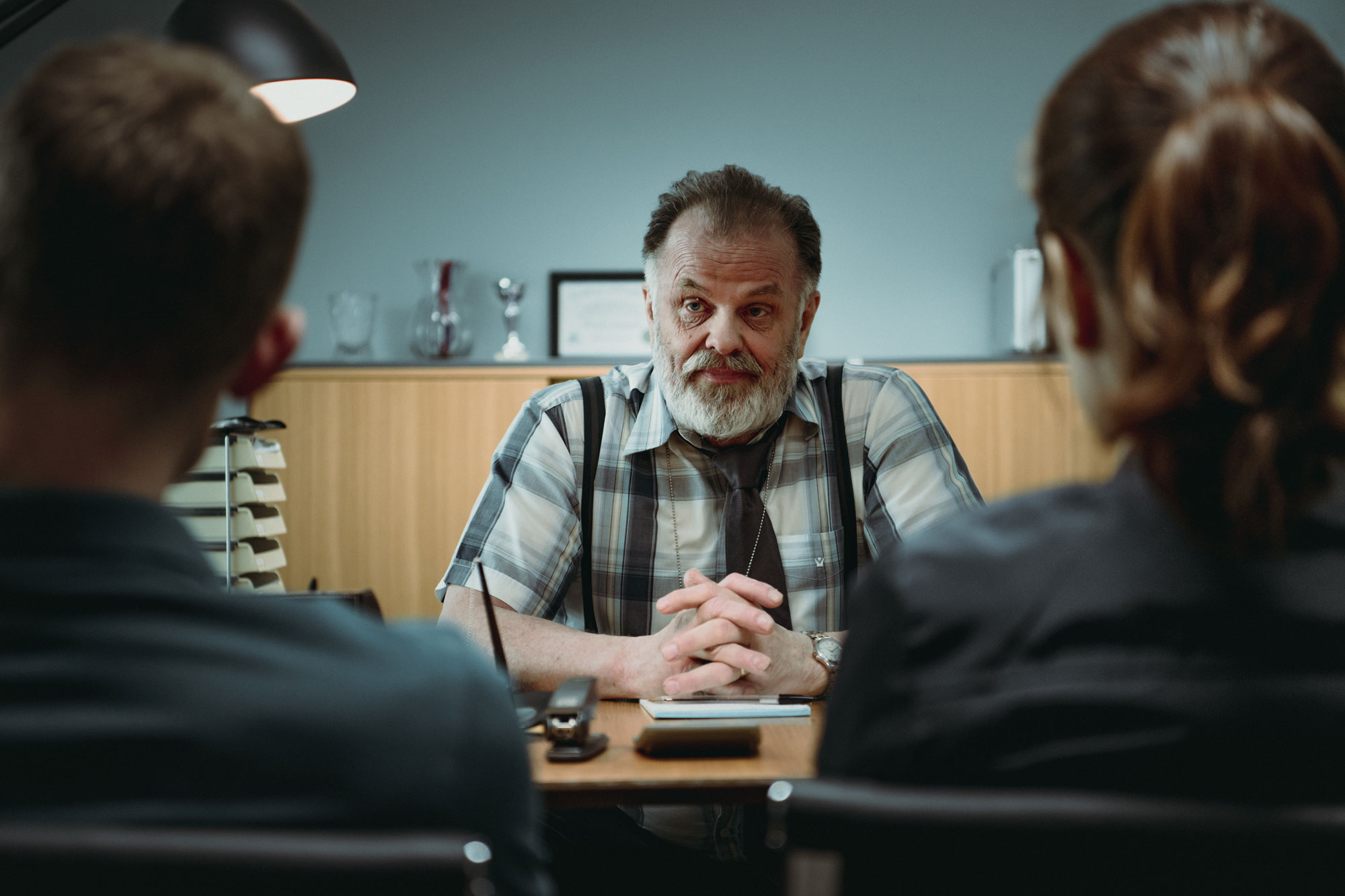 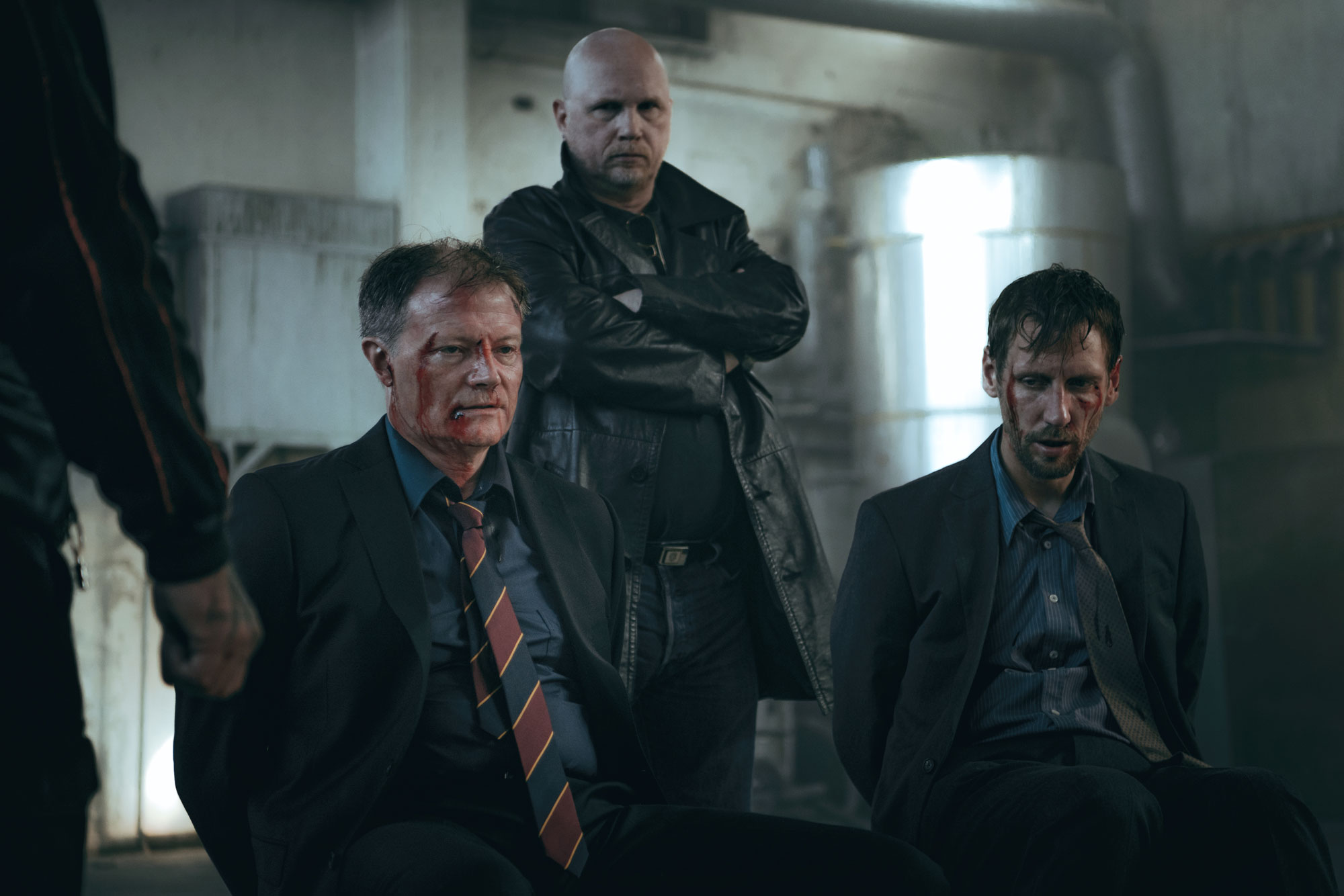 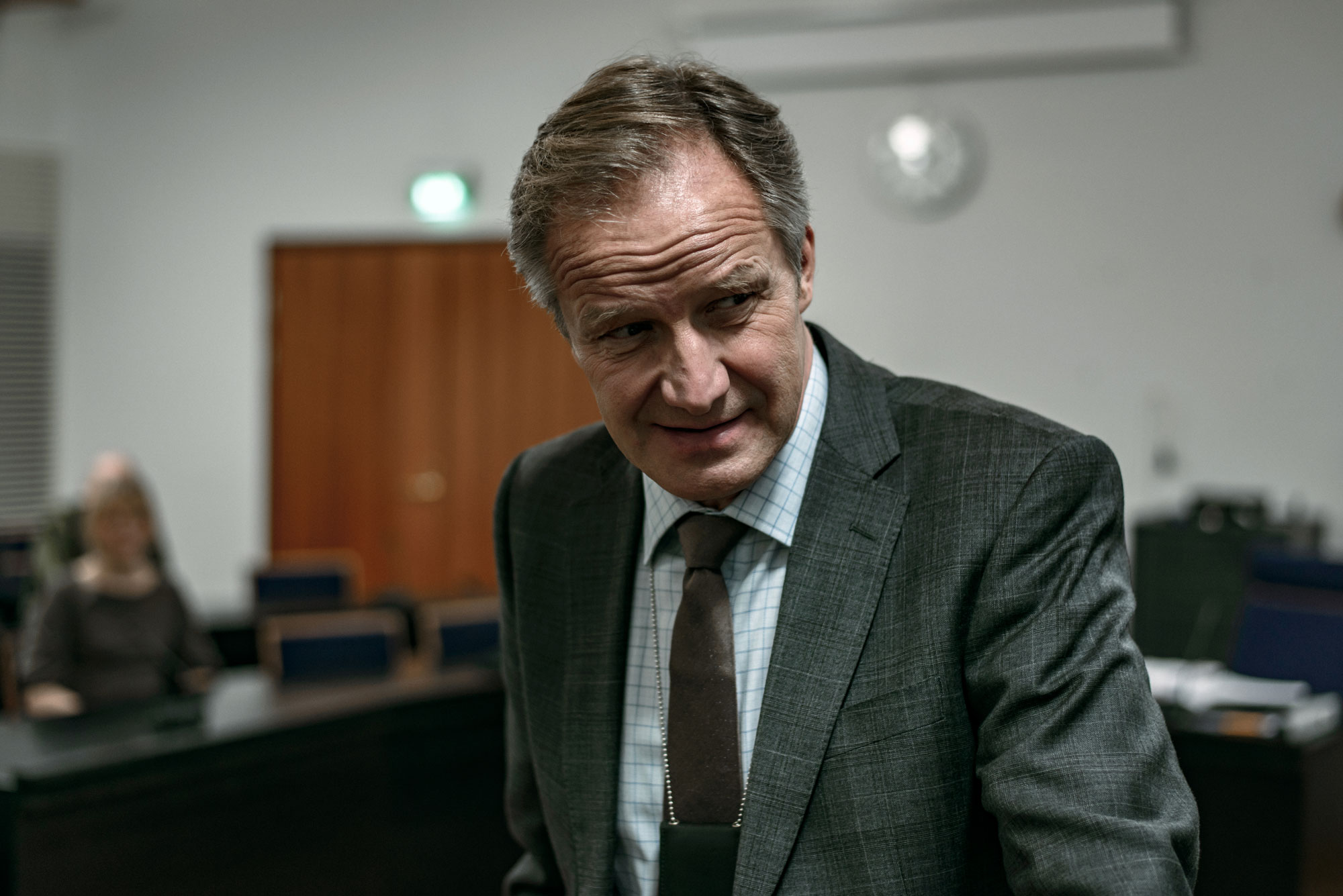 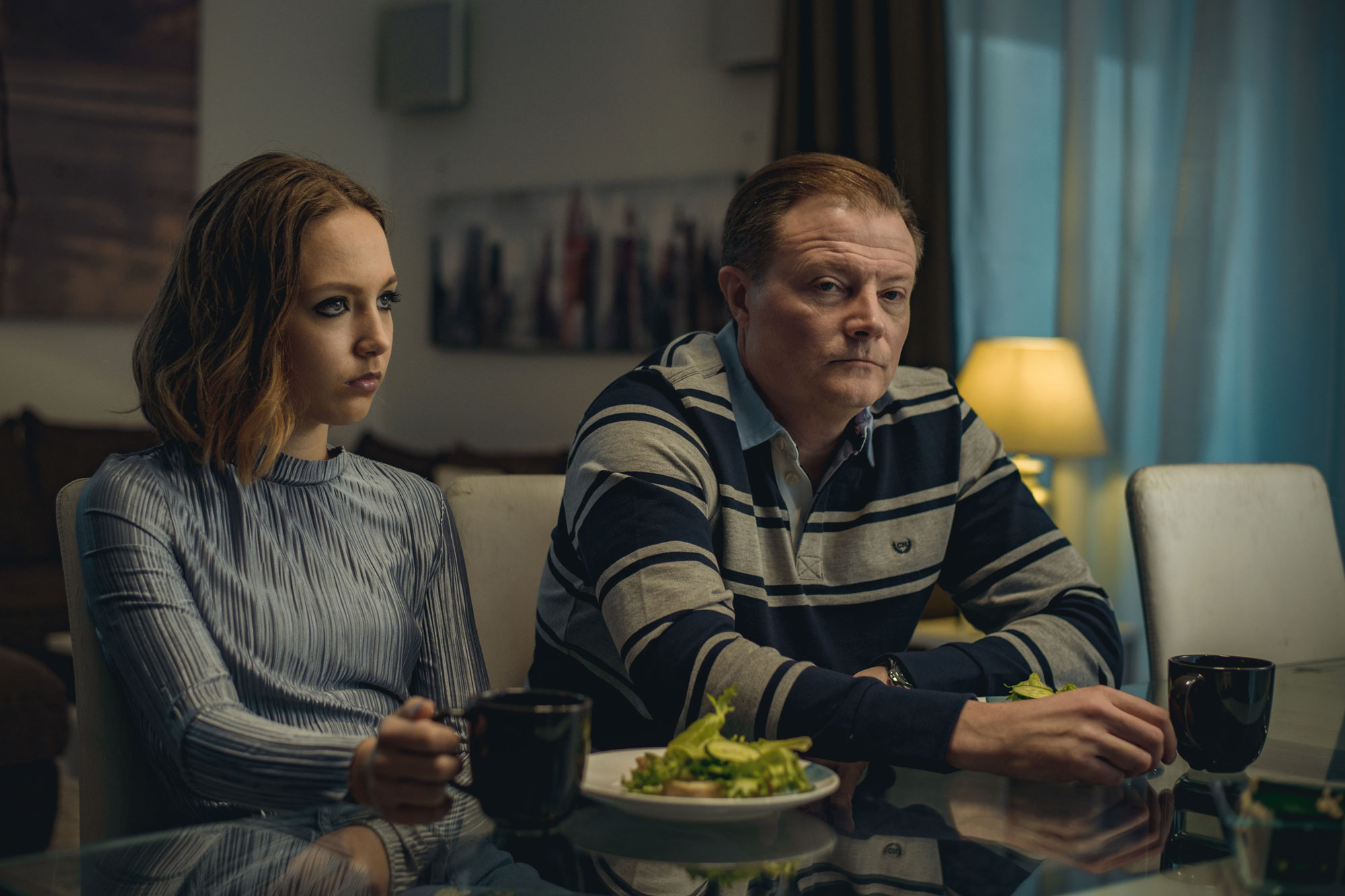 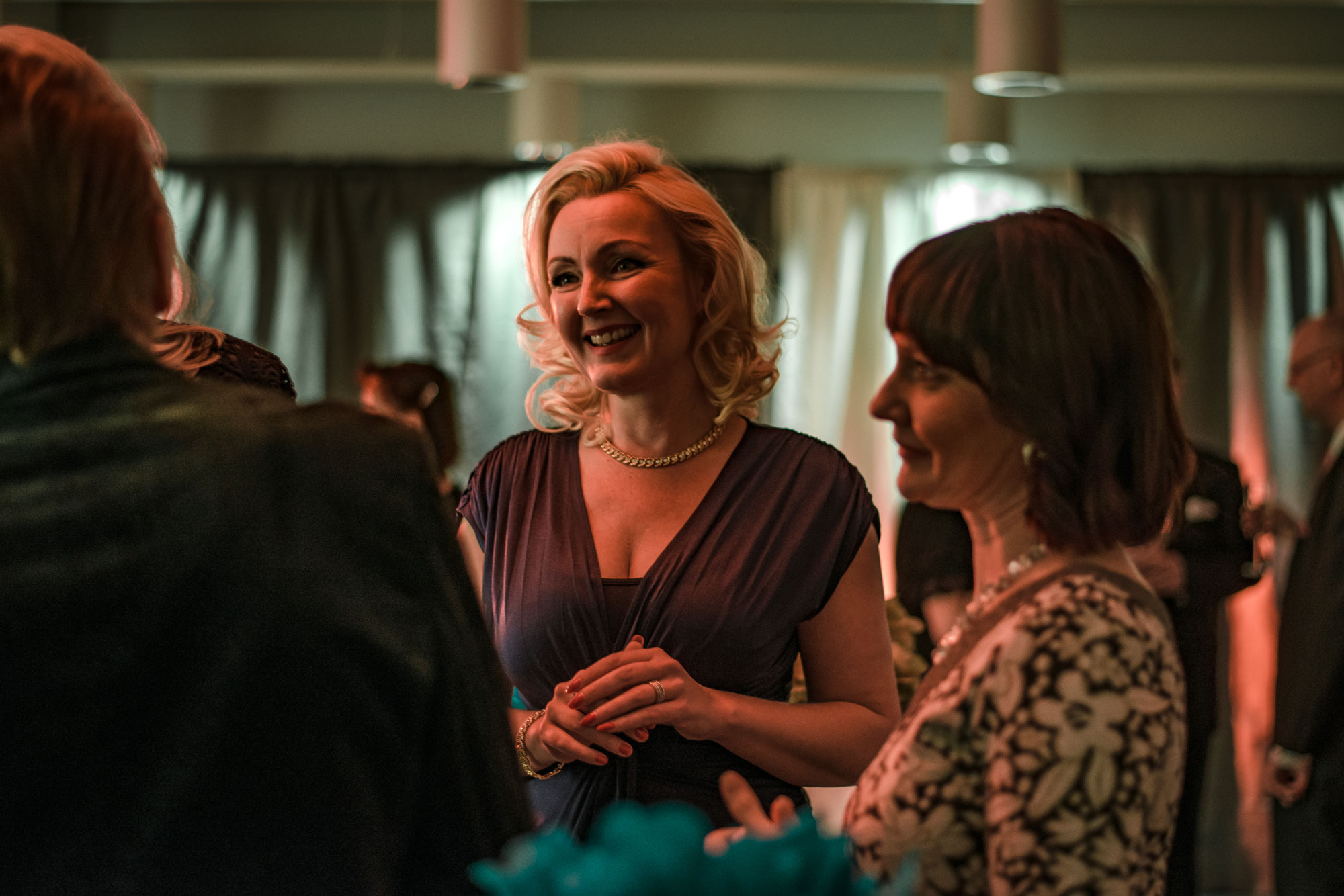 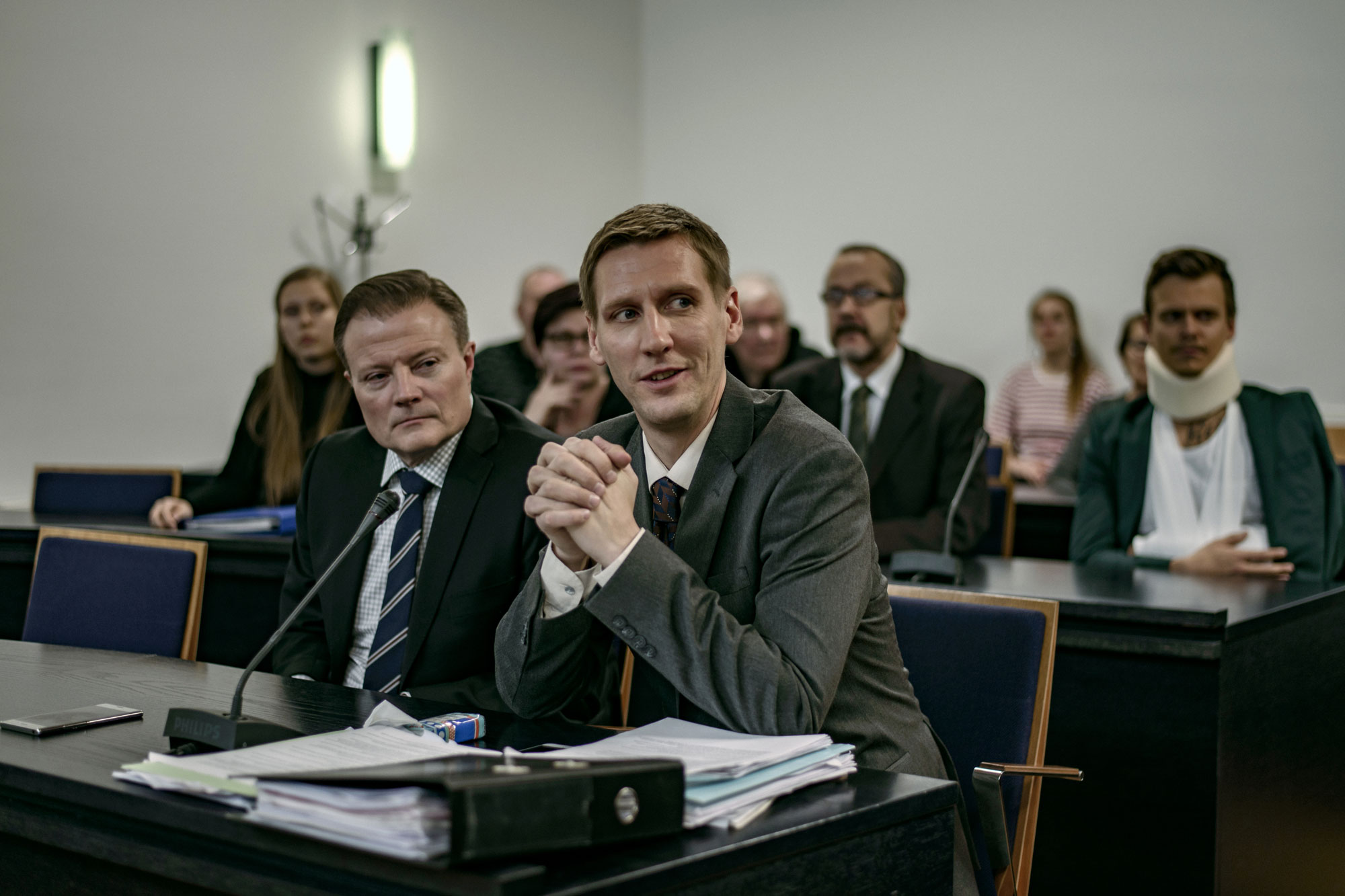 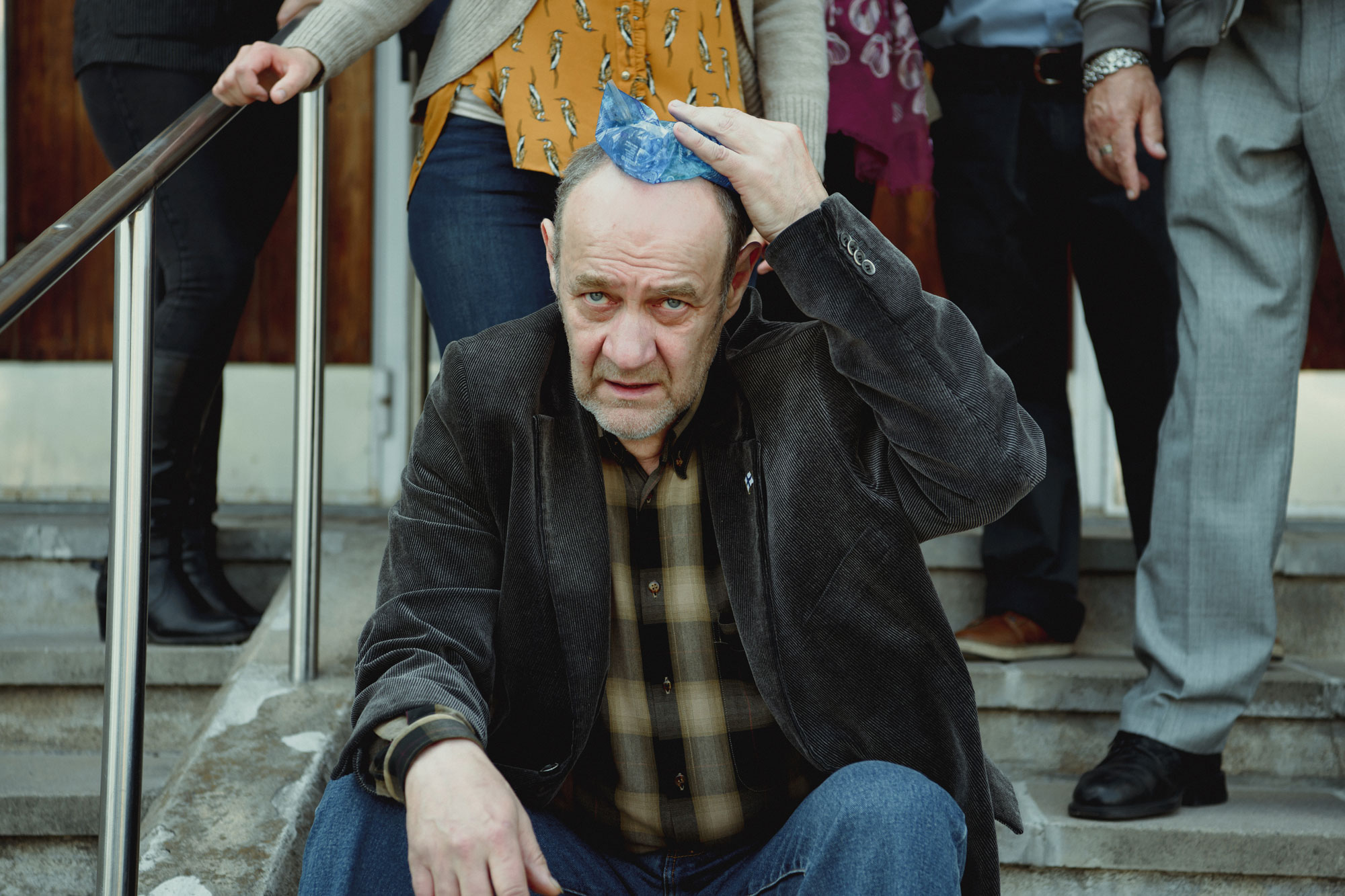