A comedy series about a thirty-something dude, Kimmo, who has not yet found his place in the world. In a last ditch effort to avoid bankruptcy, he takes a temp job at a telemarketing firm. Unexpectedly, he meets the woman of his dreams, Ulla. The only problem is that Ulla is the married mother of two young boys. 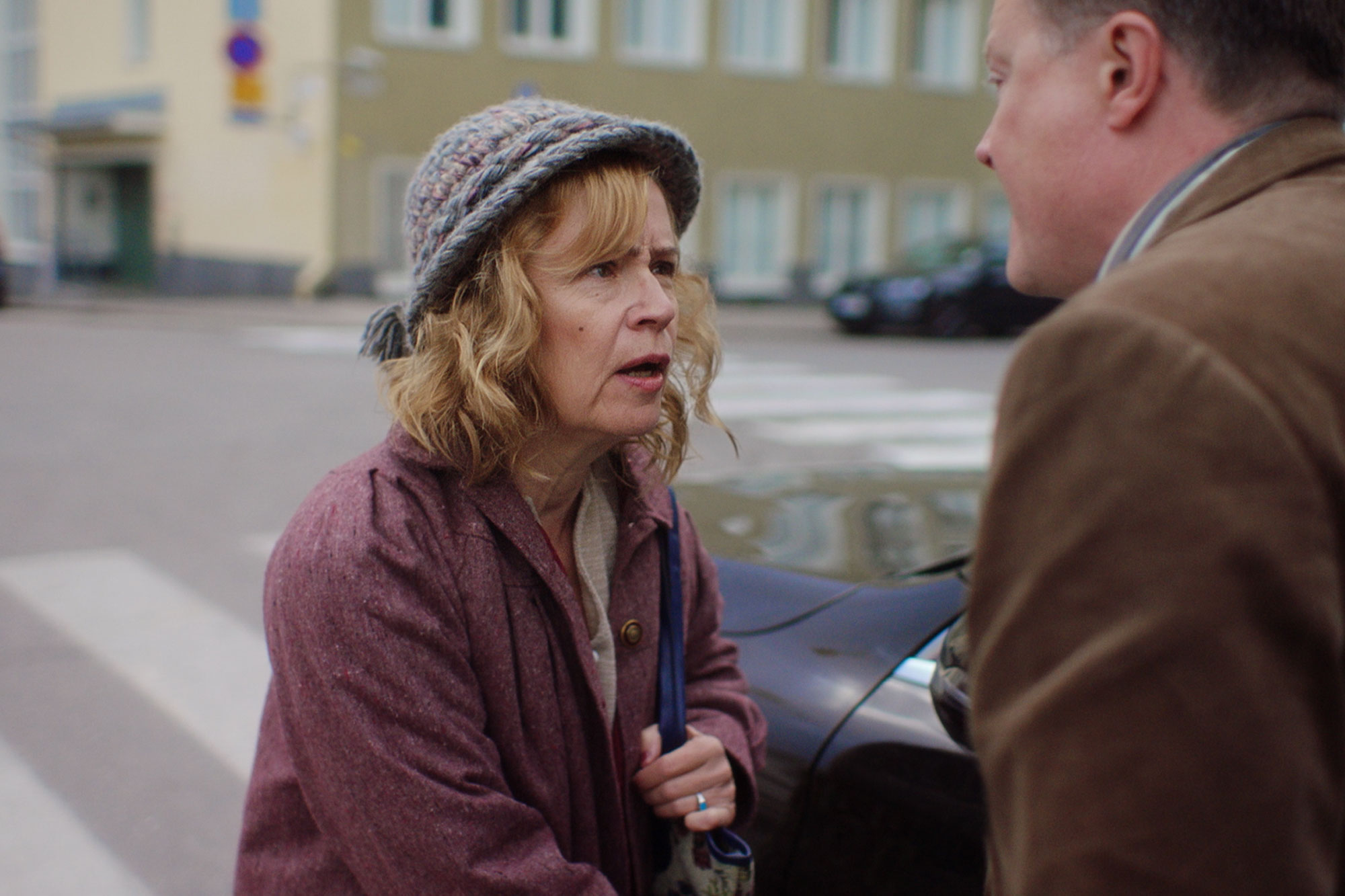 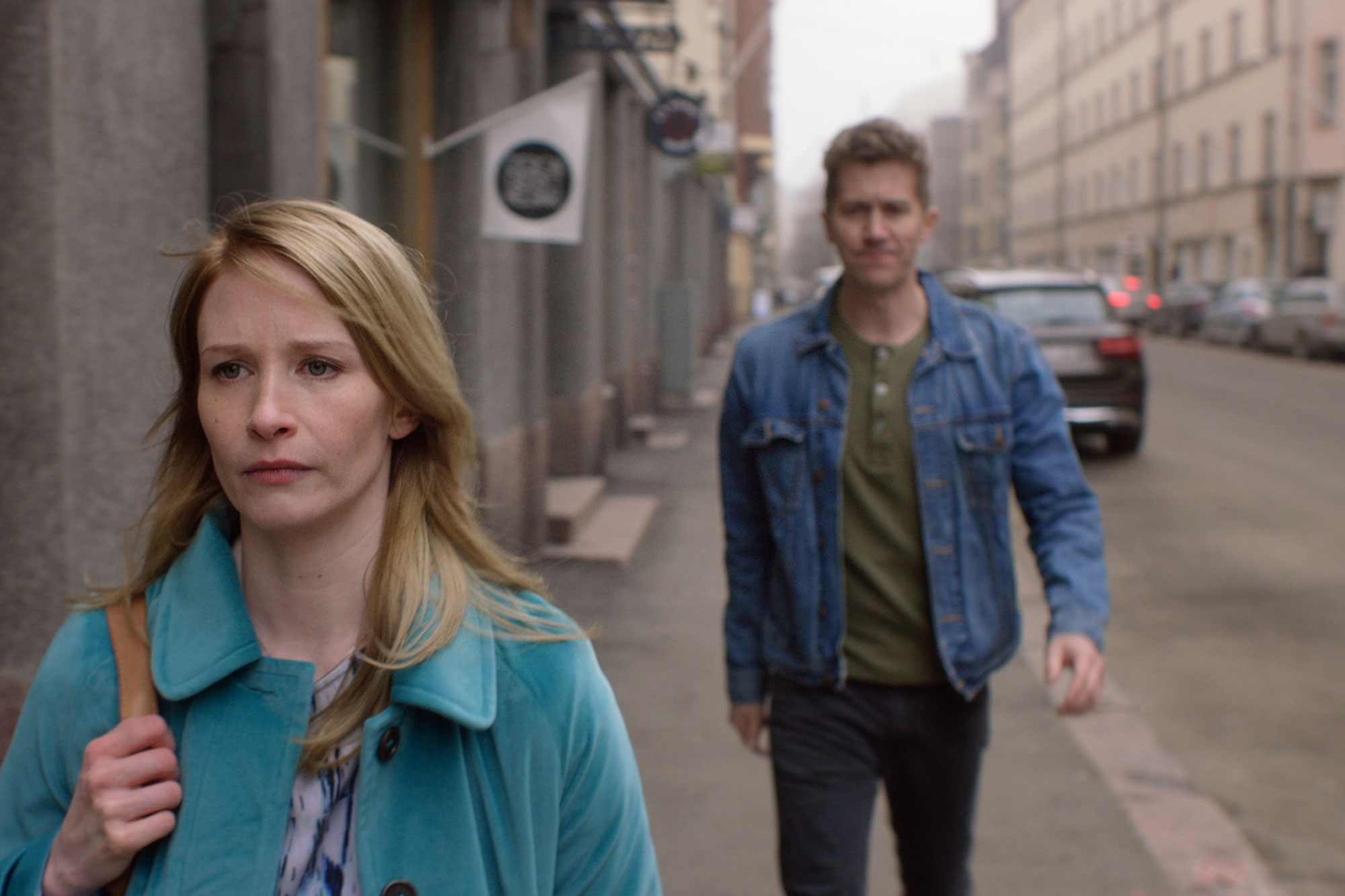 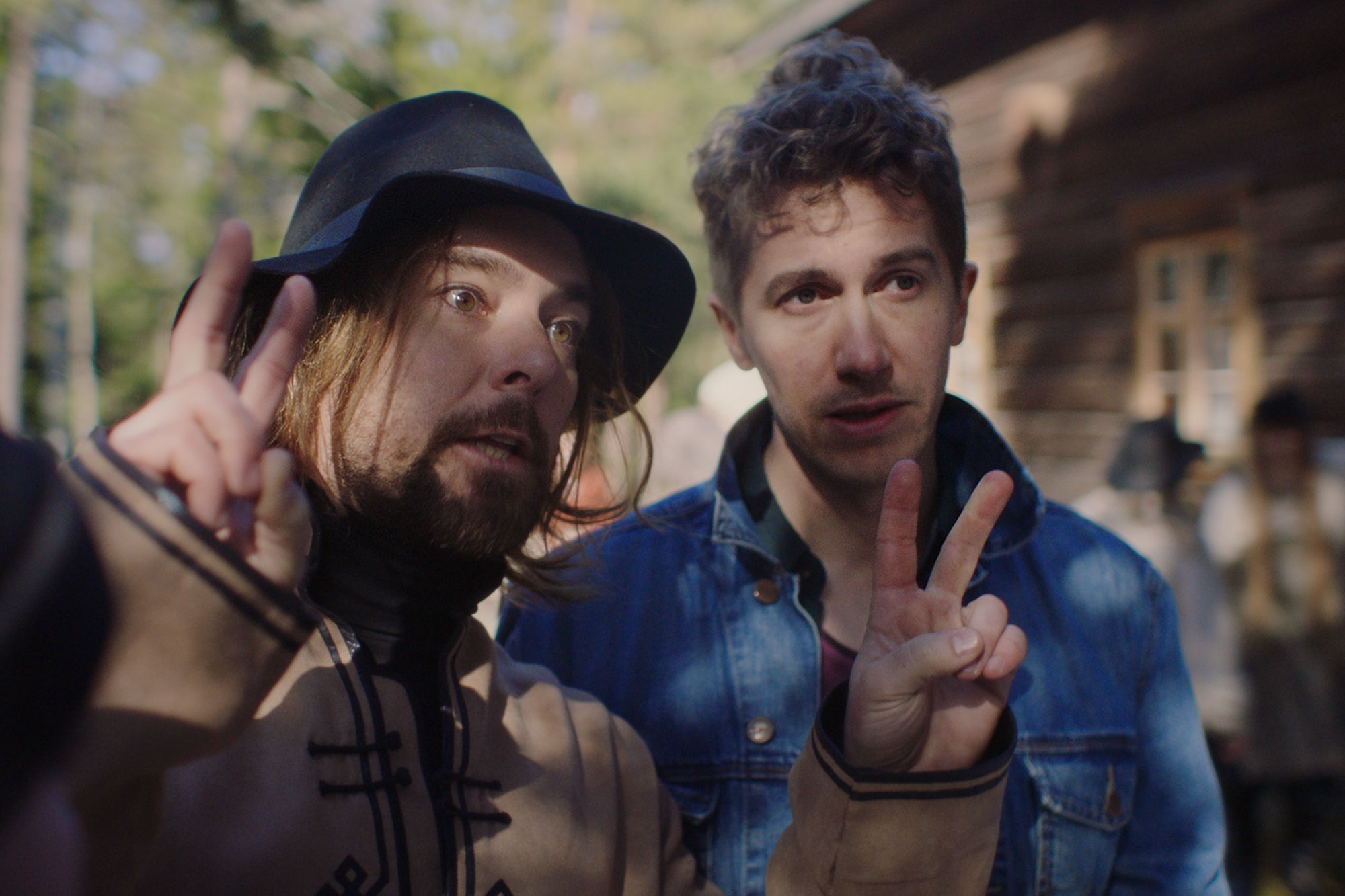 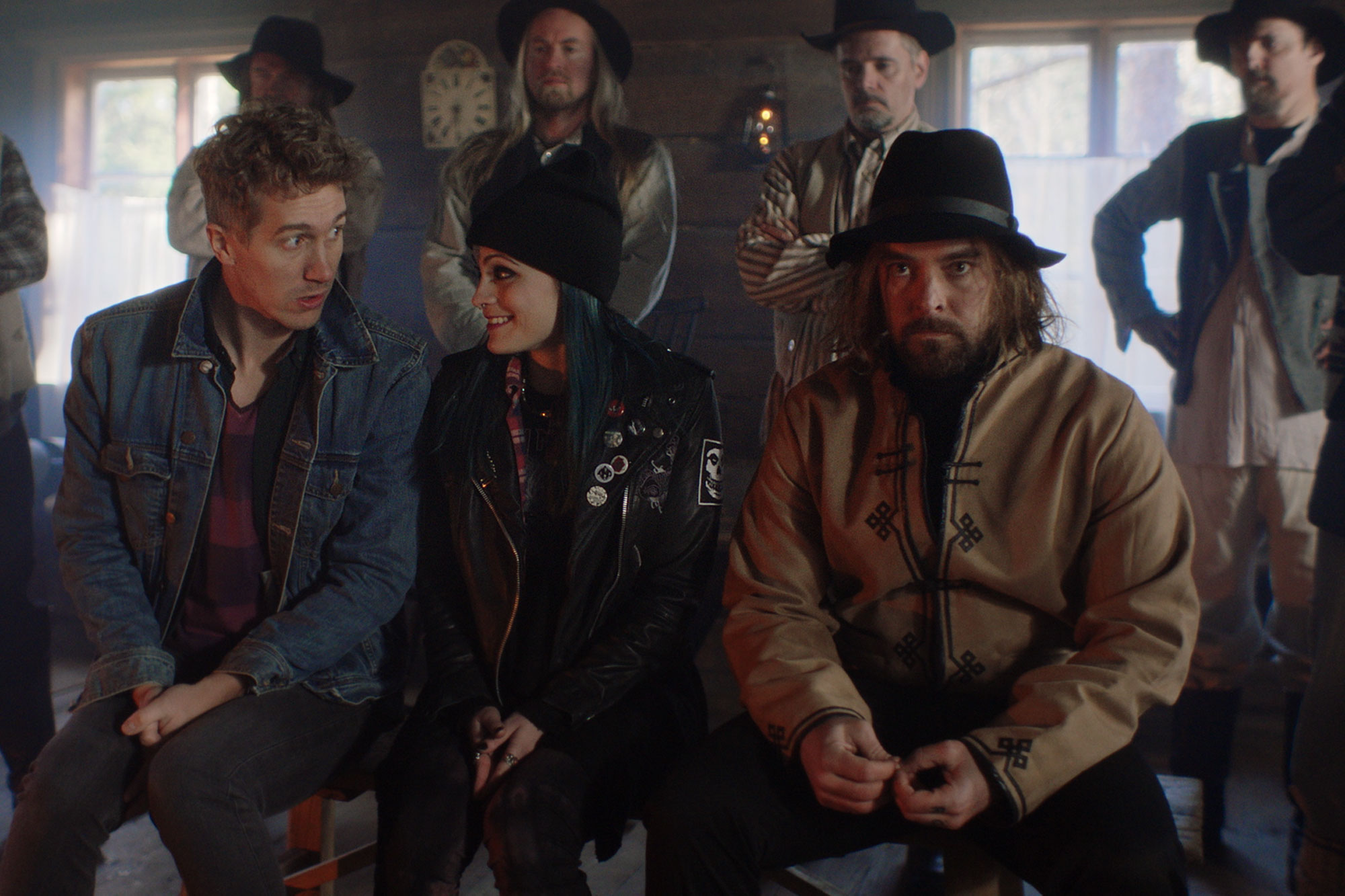 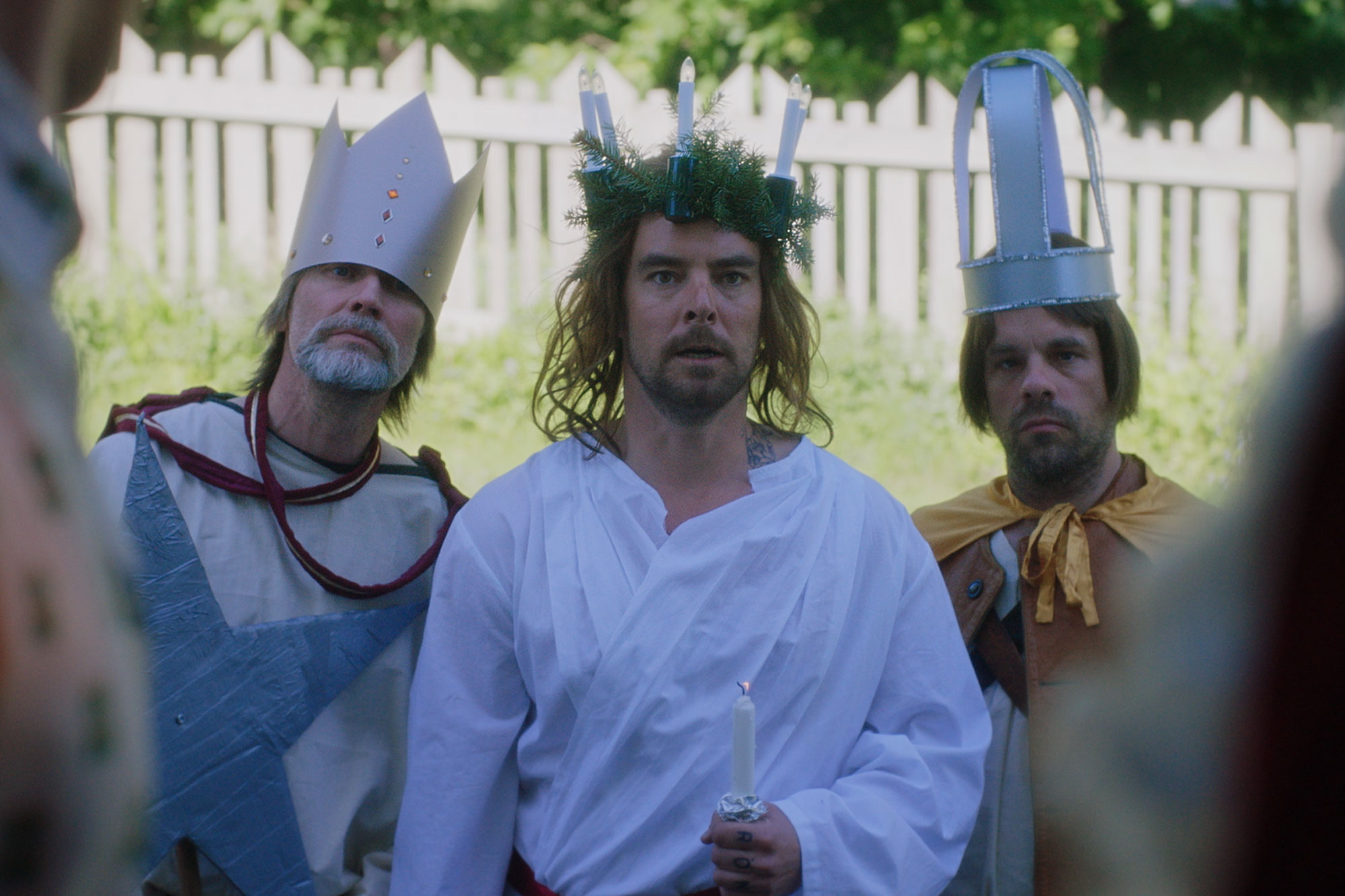 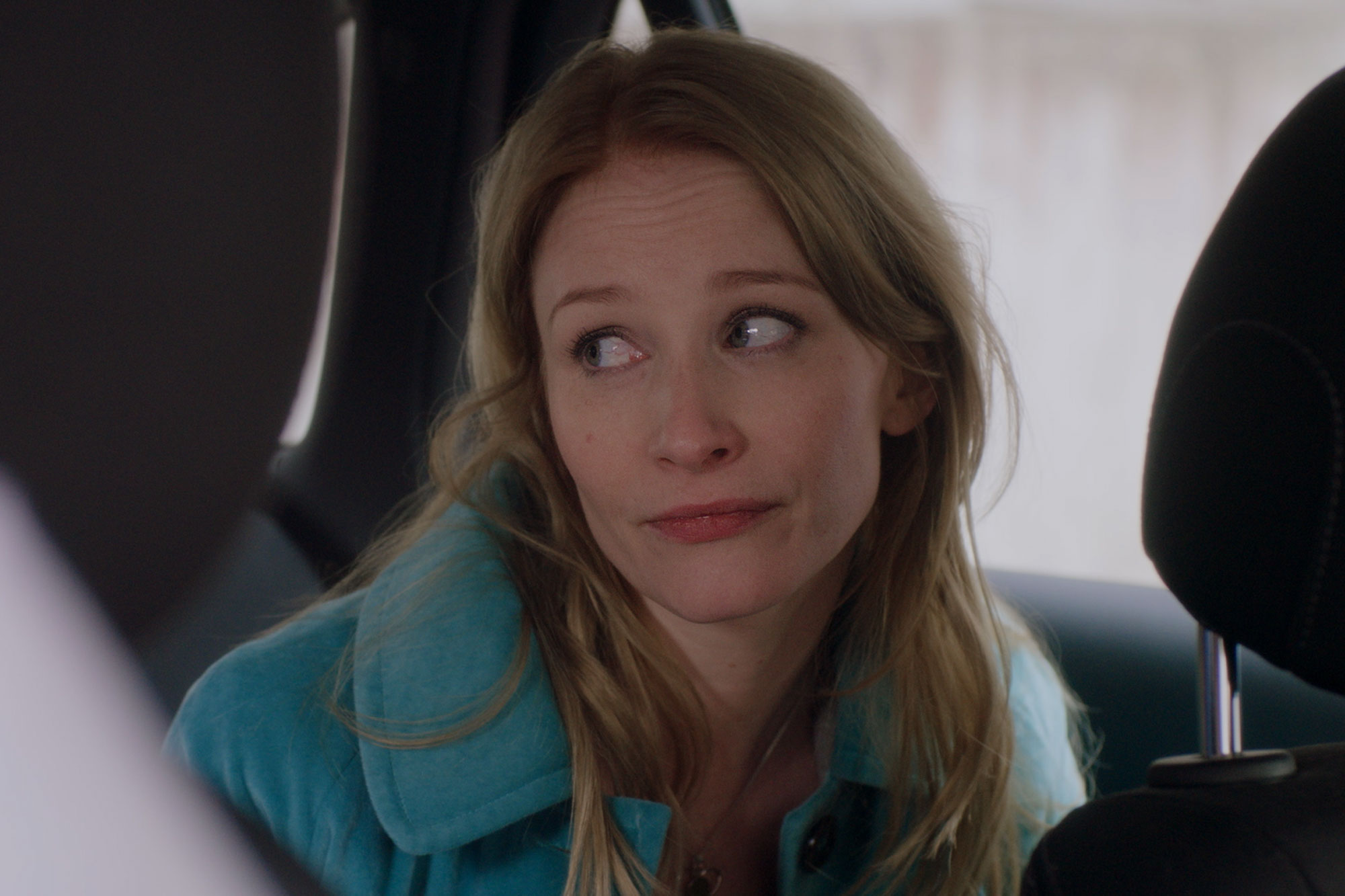 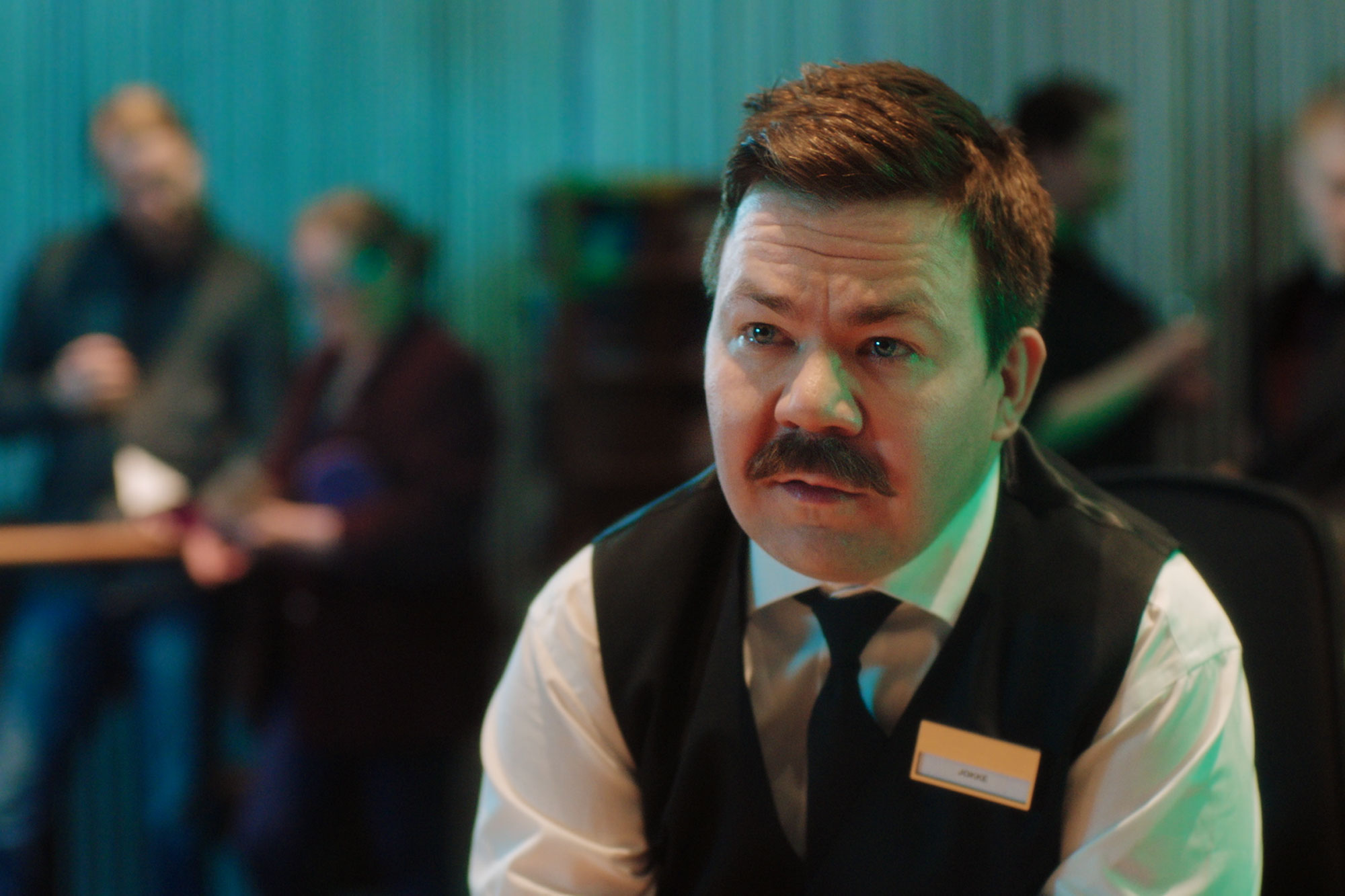 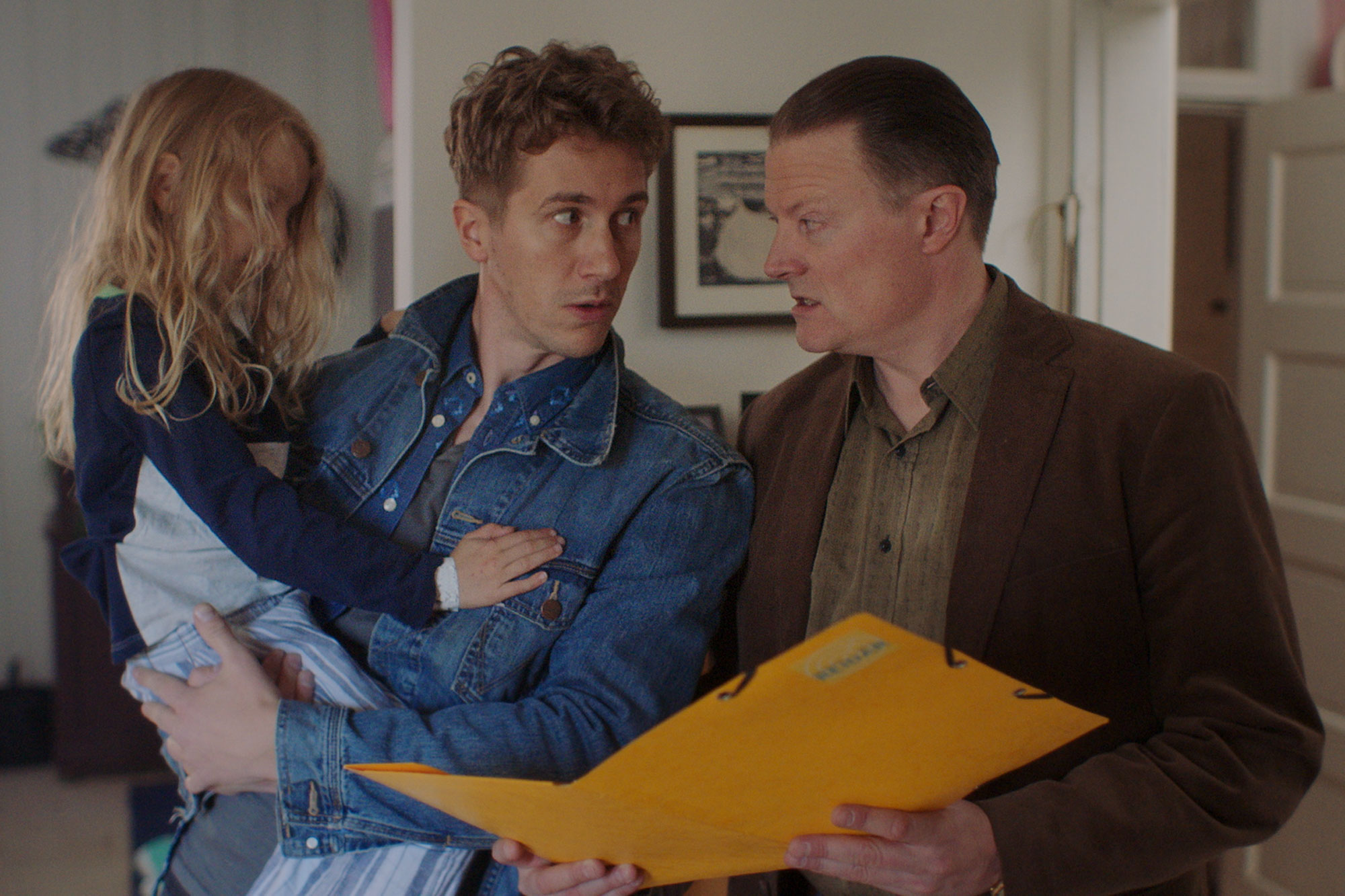 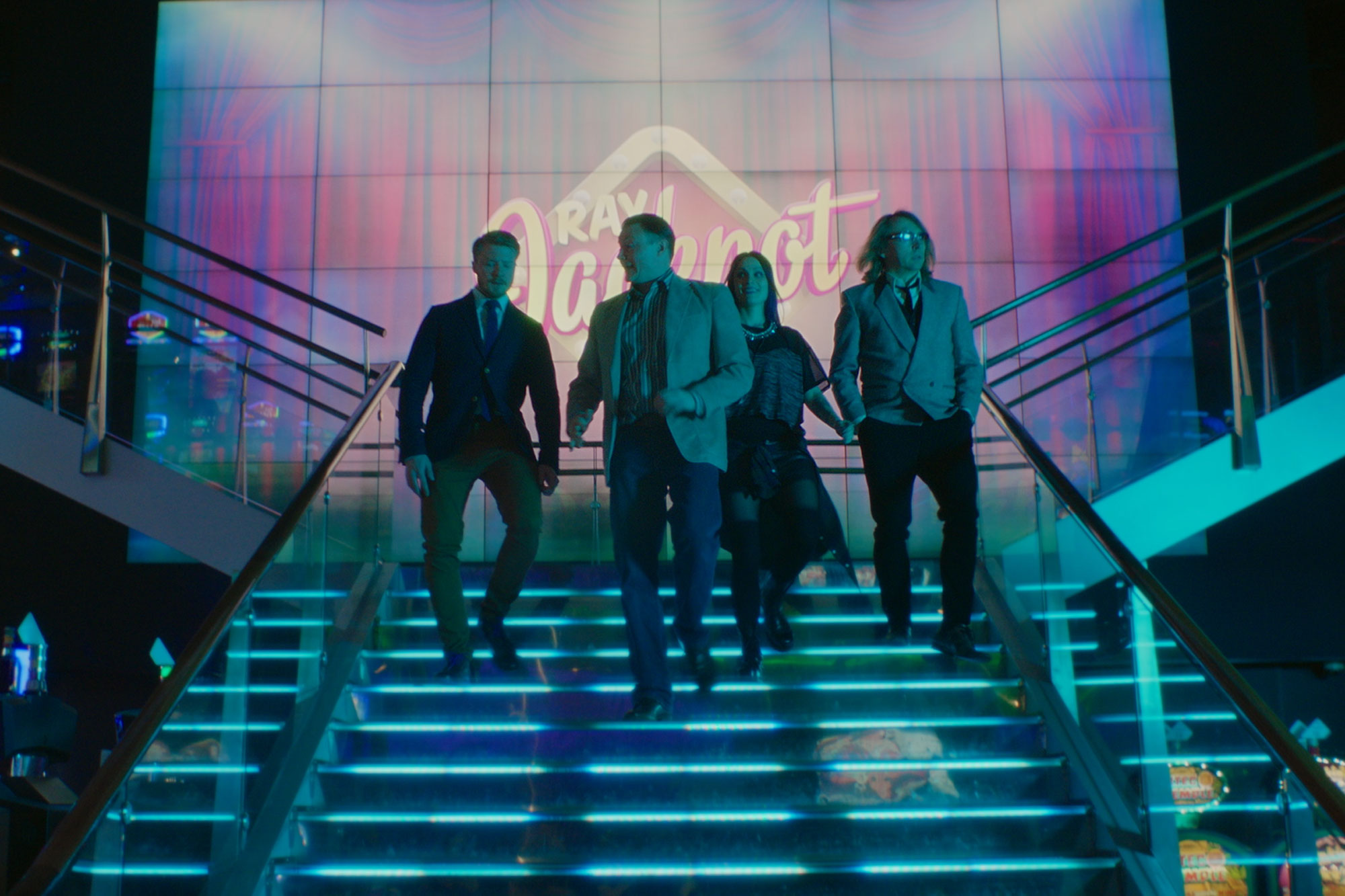 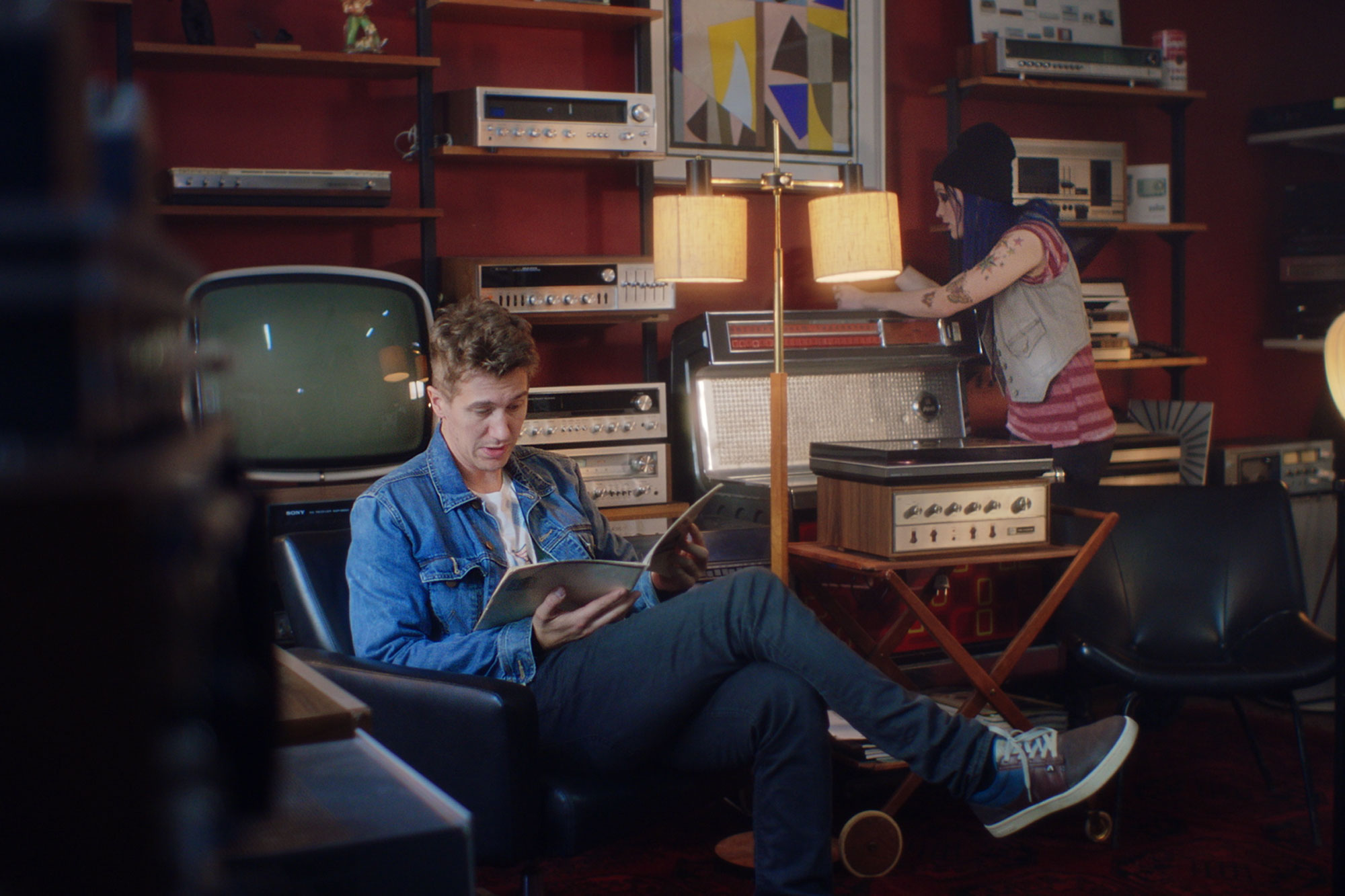 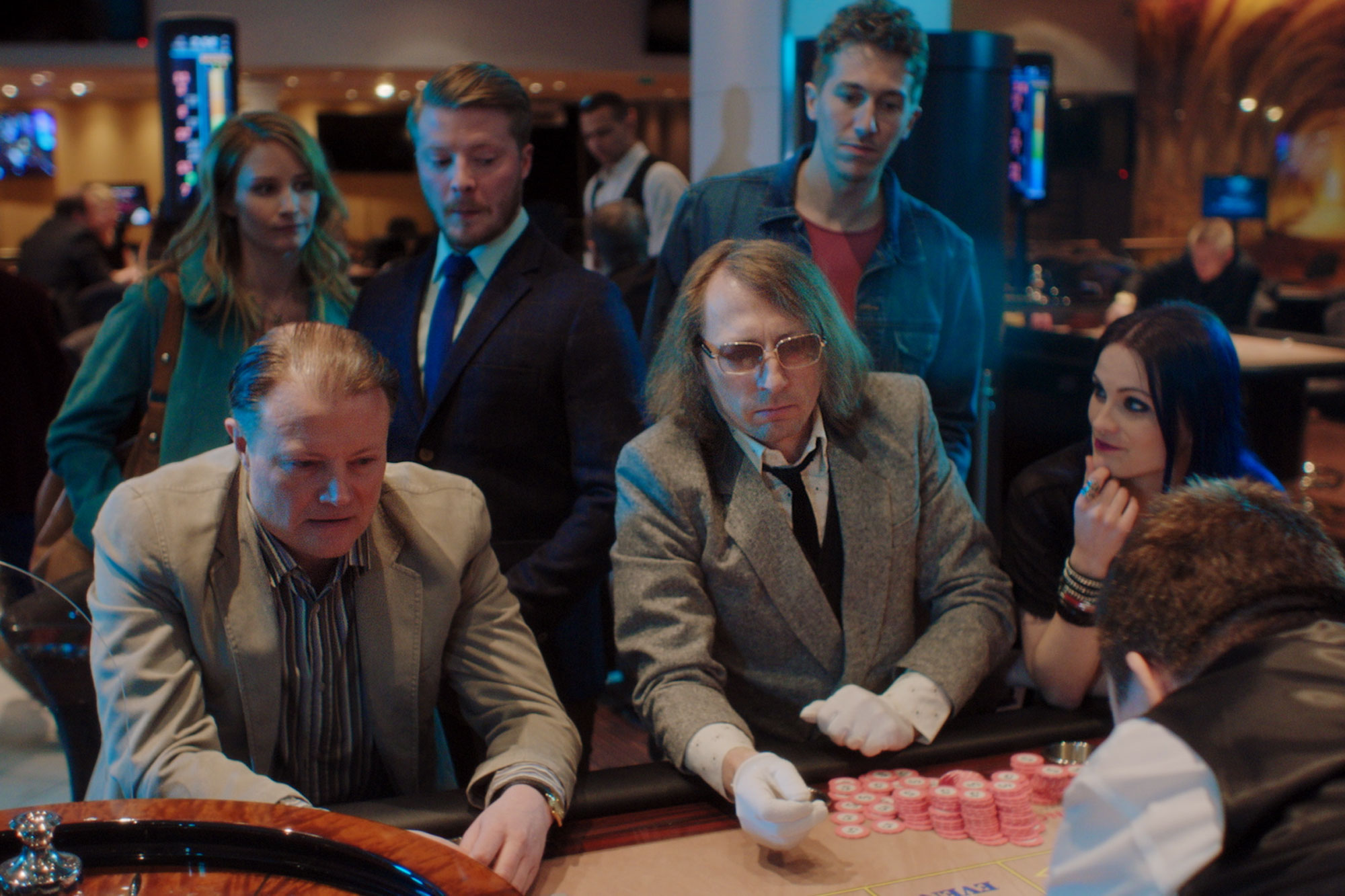