Comedy Combat is a live television comedy show drawing more than a quarter of the nation to their TV sets every Saturday night.

In Comedy Combat, hosted by an established comedy name, an ensemble of eight talented actors compete against each other in comedy. Unlike many other shows, Comedy Combat has no judges. The result lies entirely in the hands of the viewers.

The concept is simple: each actor creates a new comedy character each season. During the run of the season, these characters compete in various tasks familiar from different TV shows and talent competitions. One is voted out each week, and the last one standing is crowned the Comedy Character of the Year. 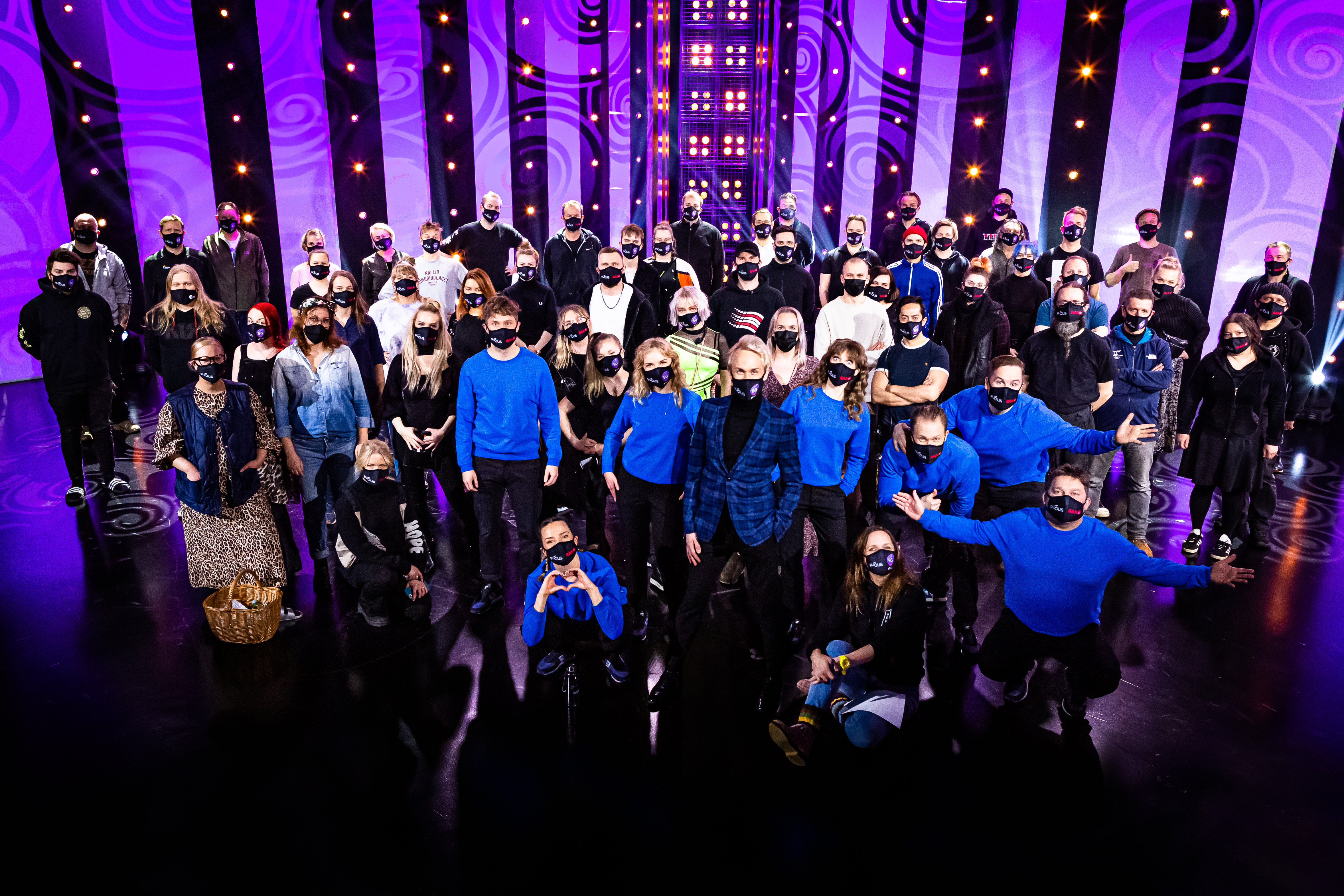 Song Of My Life