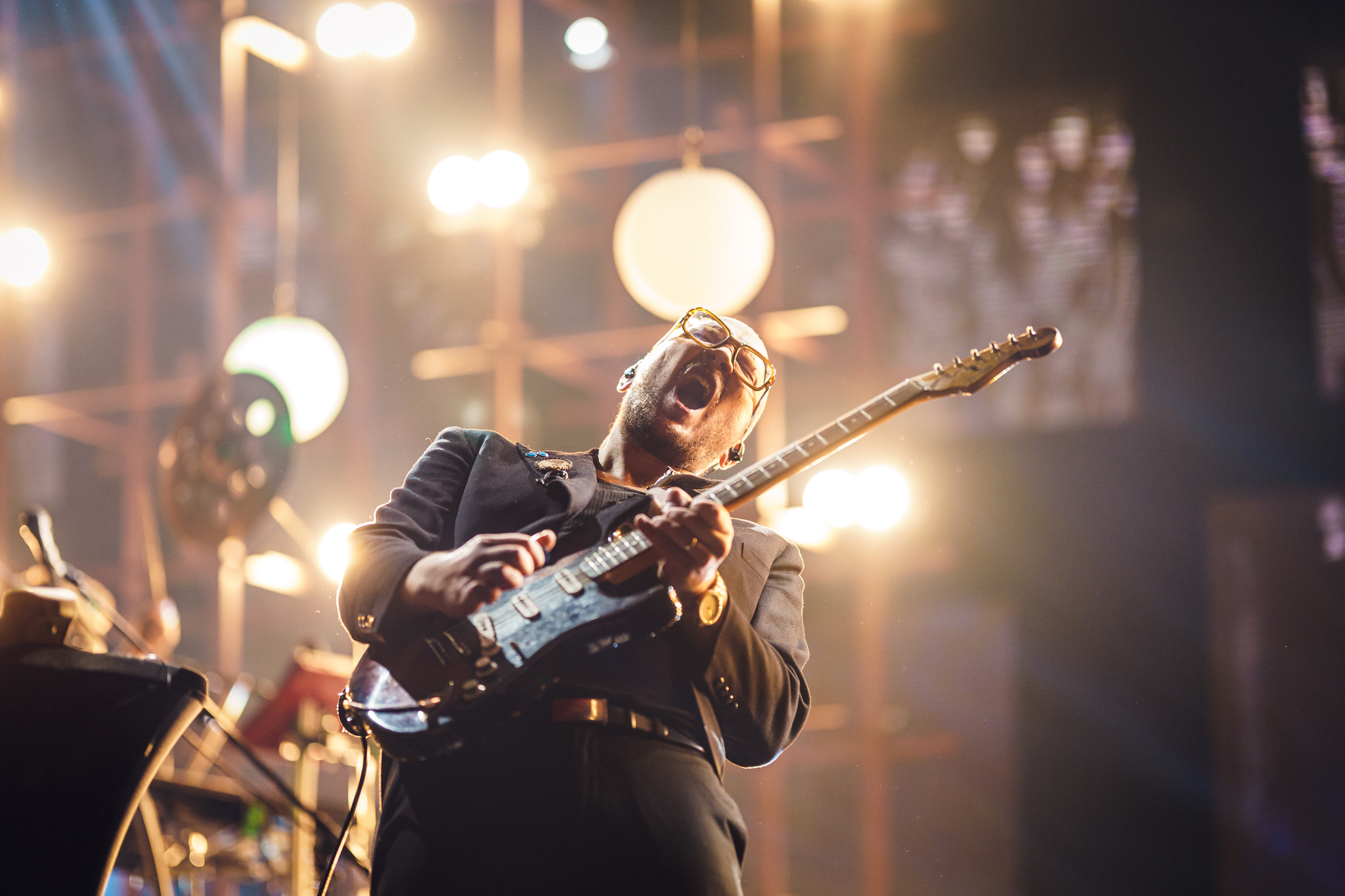 This is the big music entertainment show. Each episode features four celebrities who reveal the song of their lives - or in other words, a song that has some special meaning to them. During the show, top artists perform those songs live, accompanied by a large house band.

The catch of the show is that none of the guests know in advance who has selected which song – not even the host. After hearing each song, the guests must guess which song belongs to which guest. The one who makes the most correct guesses wins the playful contest. Of course, each guest must fool the other guests and the audience in order to avoid revealing their choice.

The show ends with the grand reveal of which song is whose. At the same time, each guest explains why that particular song is the song of their life. The show is sure to include joy and tears – a rollercoaster of emotions. At the same time, viewers hear something new about the celebrities they thought they already knew. 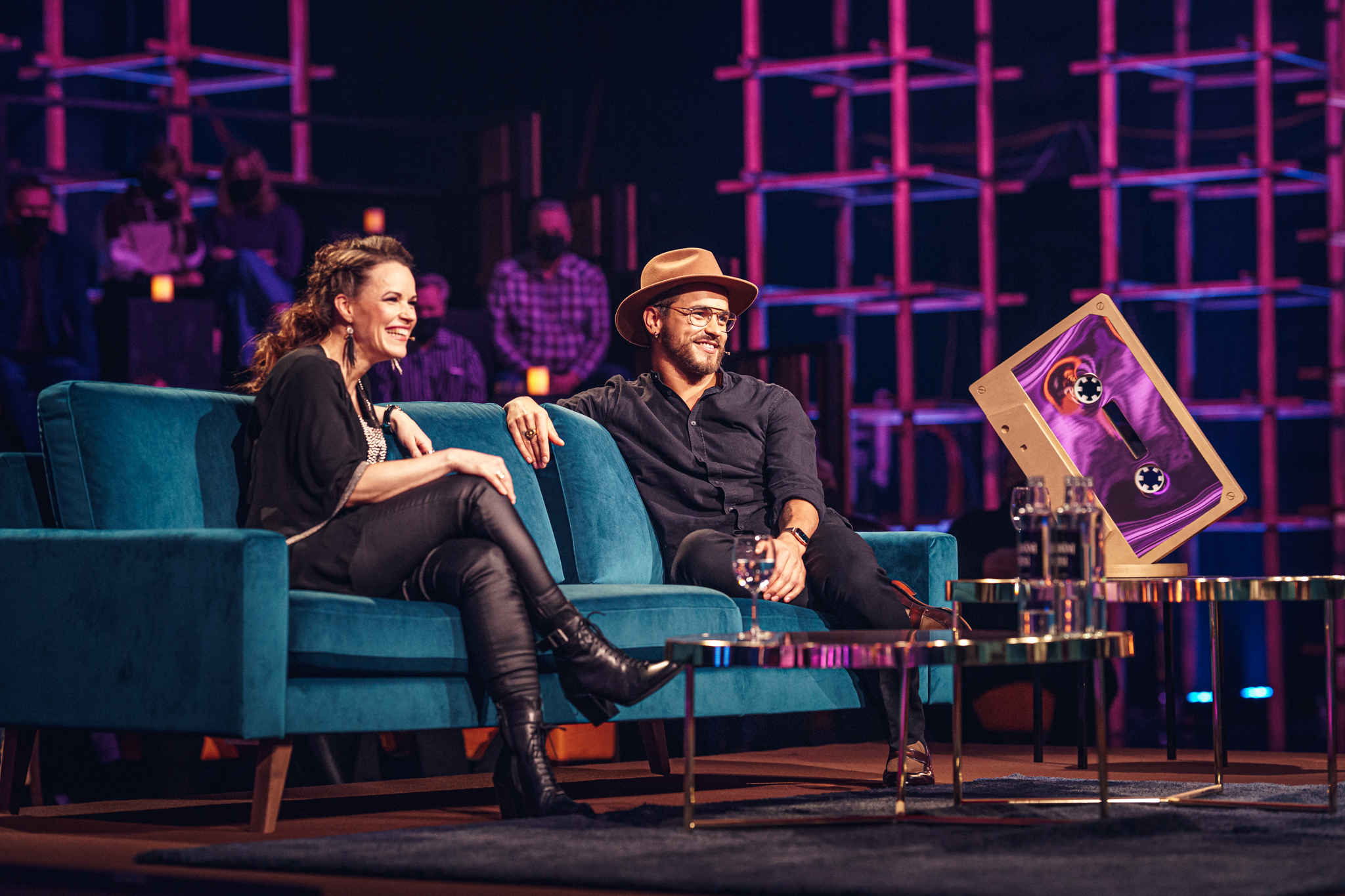 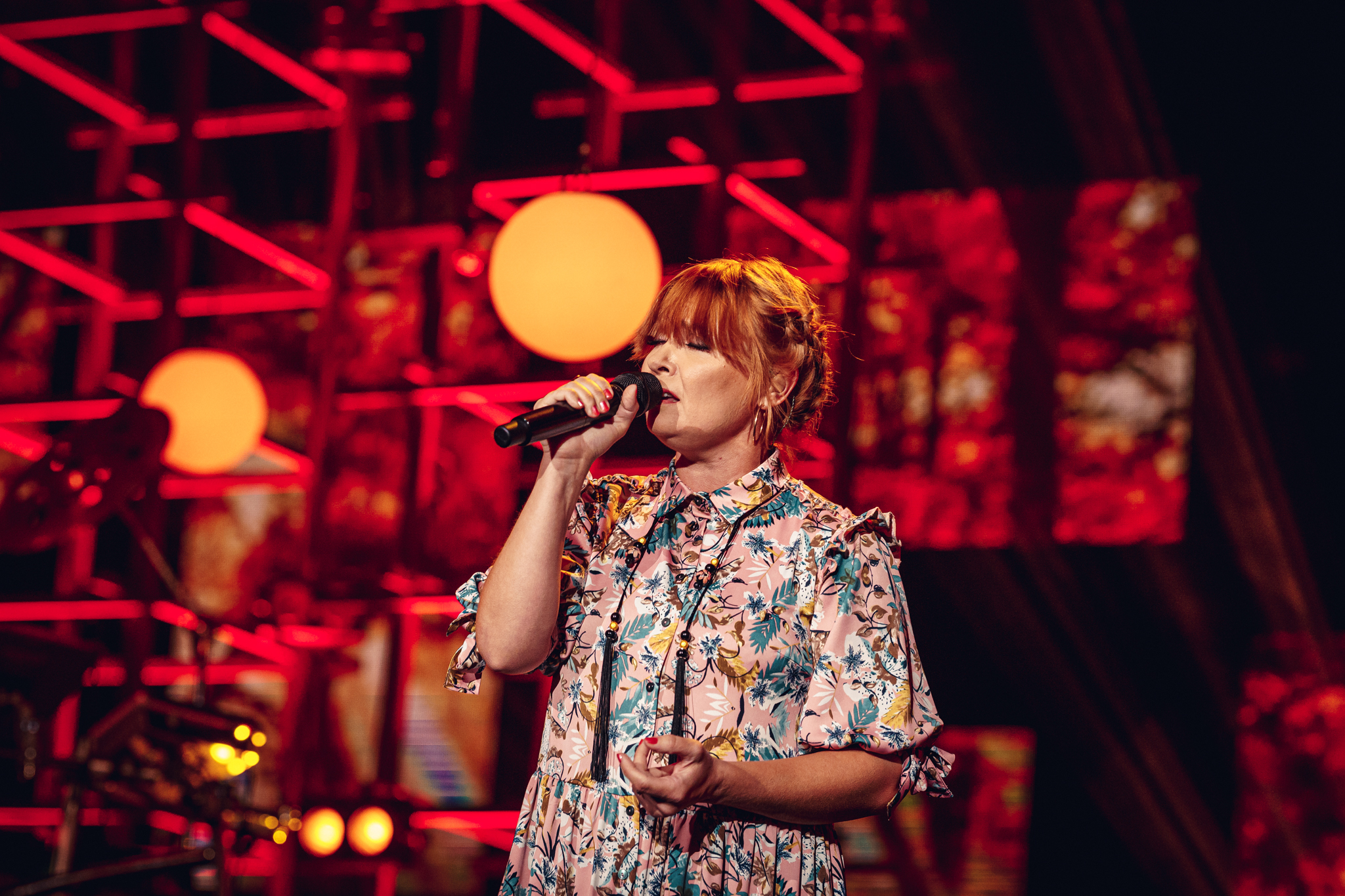 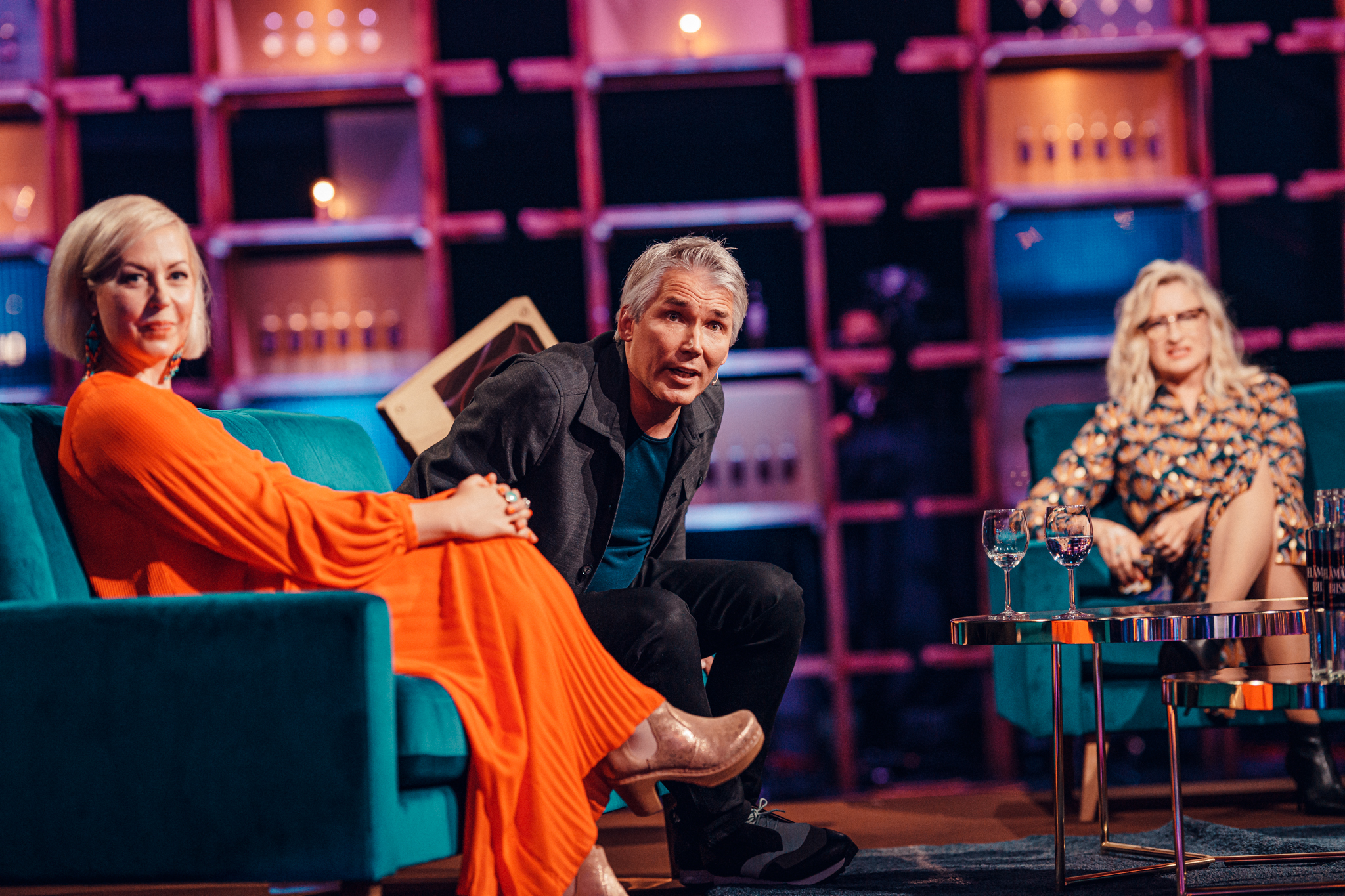 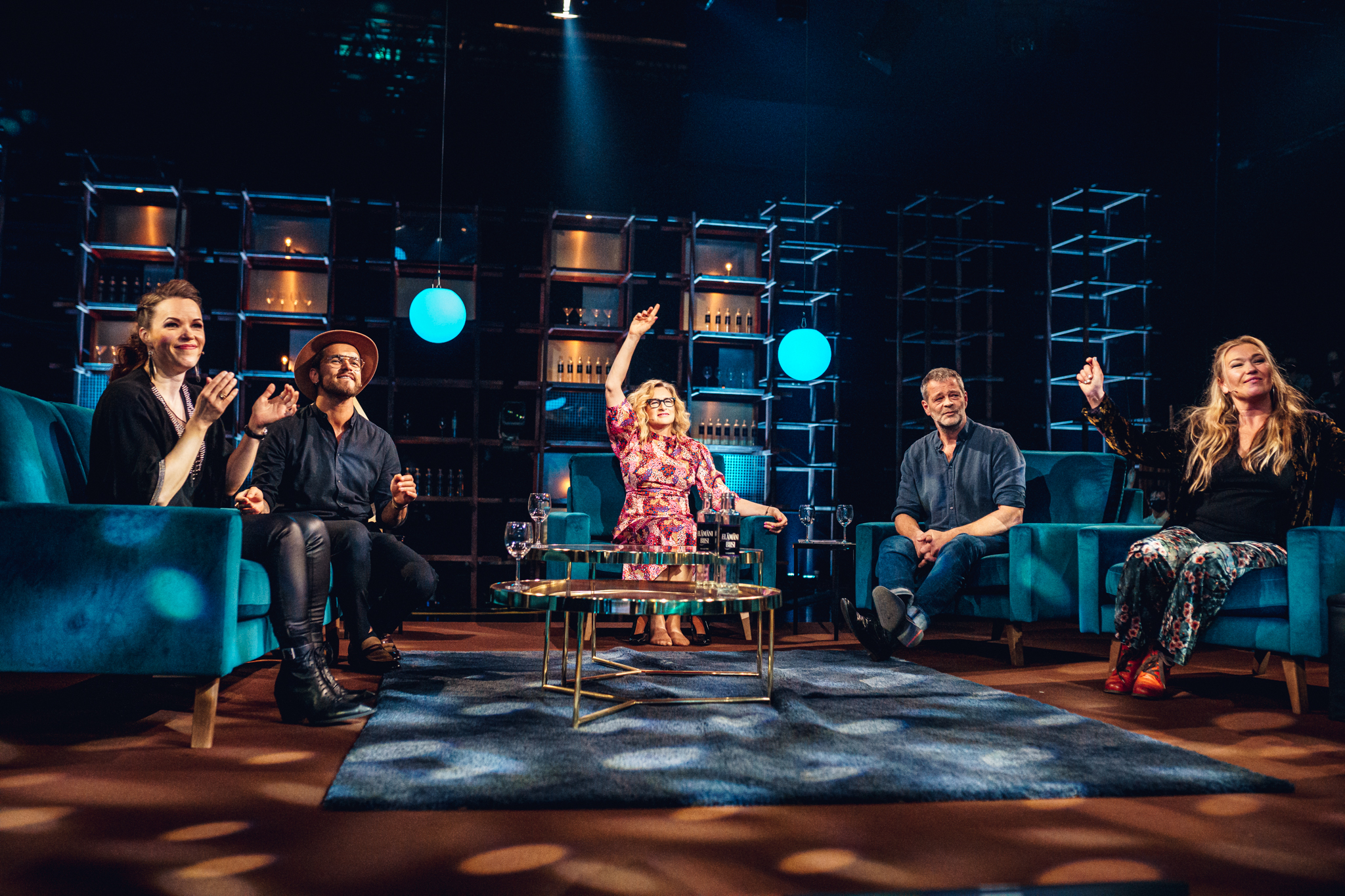 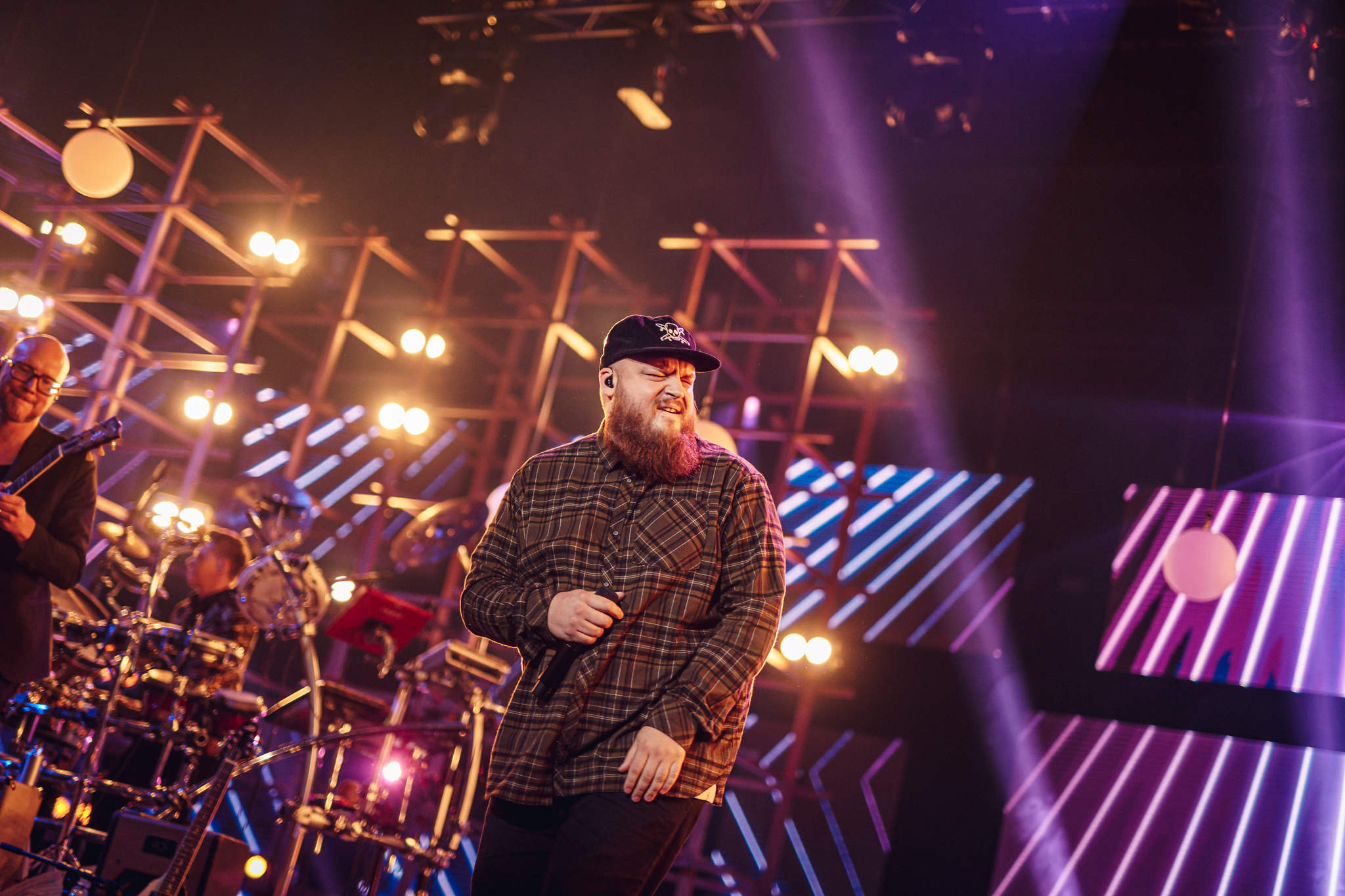