PART ONE: Janne has made a career out of living on welfare. His girlfriend Inari, is tired of his inability to a get a grip on life. He hasn’t even gotten the digital TV box that Inari gave him money for. Inari gives an ultimatum: Janne has to find a digital box by dawn or she’ll leave him. Janne sets out into the night with his friends to find a box and save his relationship. During his quest, Janne faces many obstacles and temptations. He must learn to be daring – the most important thing isn’t success, but rather the journey in itself.

PART TWO: It’s been three years since we last met Janne and Inari. Since then, they’ve had a daughter called Lumi. Janne and his friends experience a new adventure, as they go to a party but end up losing Lumi and have to chase her around Lapland. Meanwhile, Inari enjoys a girls-night-out and has an adventure of her own.

PART THREE: Janne is having an emotional crisis and decides to go for a hike in the beautiful nature of Lapland - alone. As usual, things don’t work out that easily. Inari wants to return to work life and sees an opportunity when she’s invited to an annual swamp football tournament. 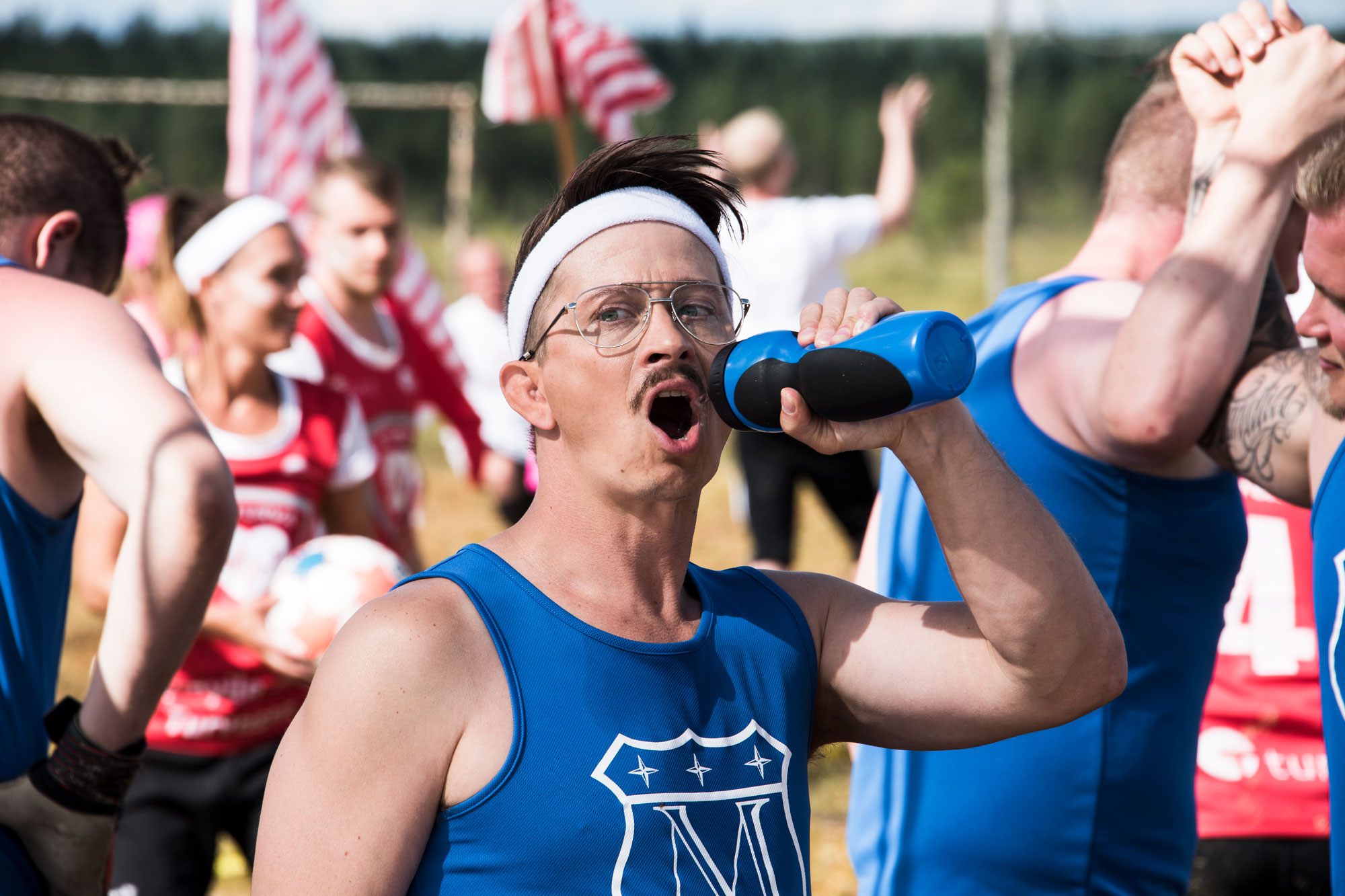 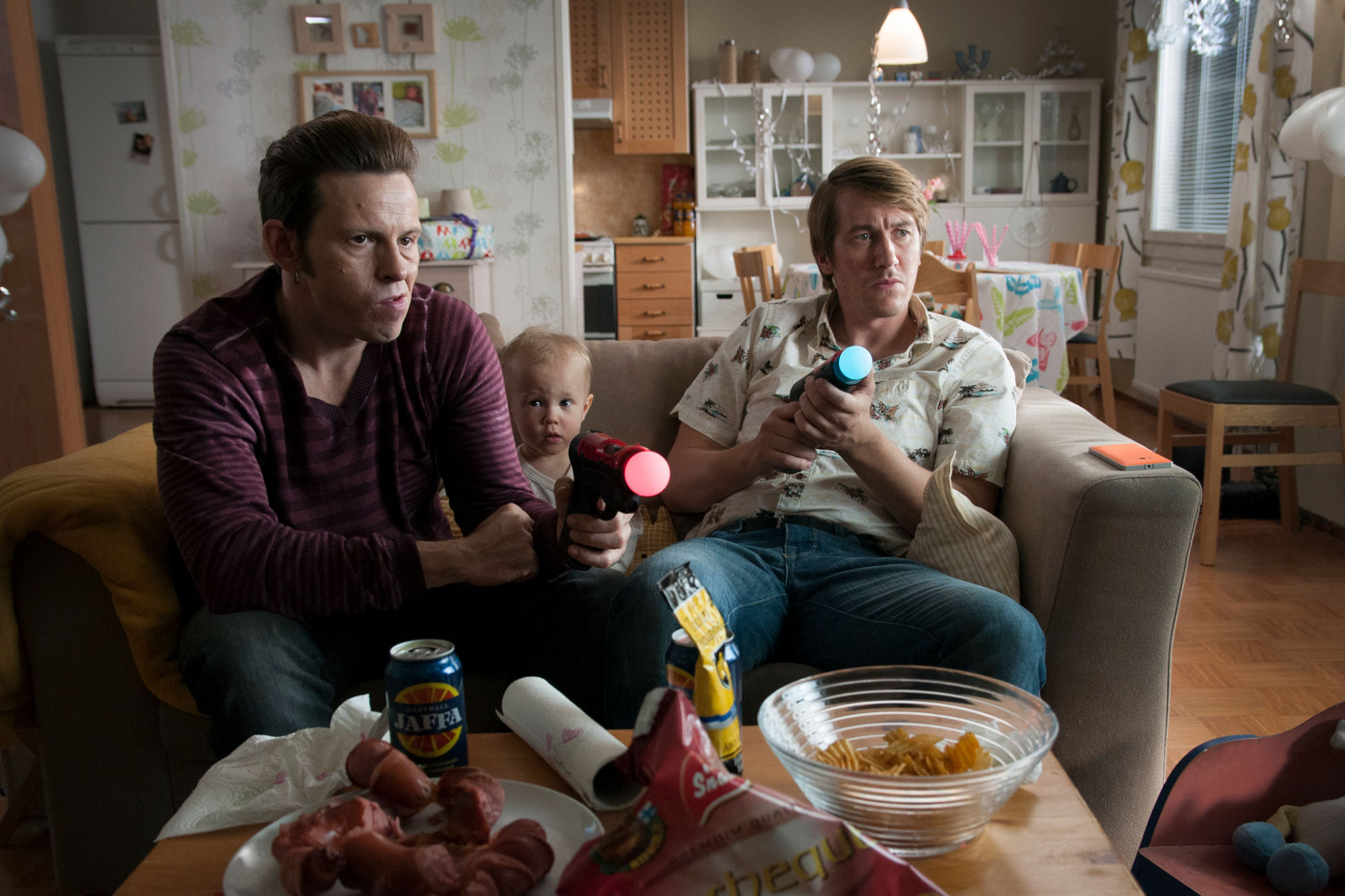 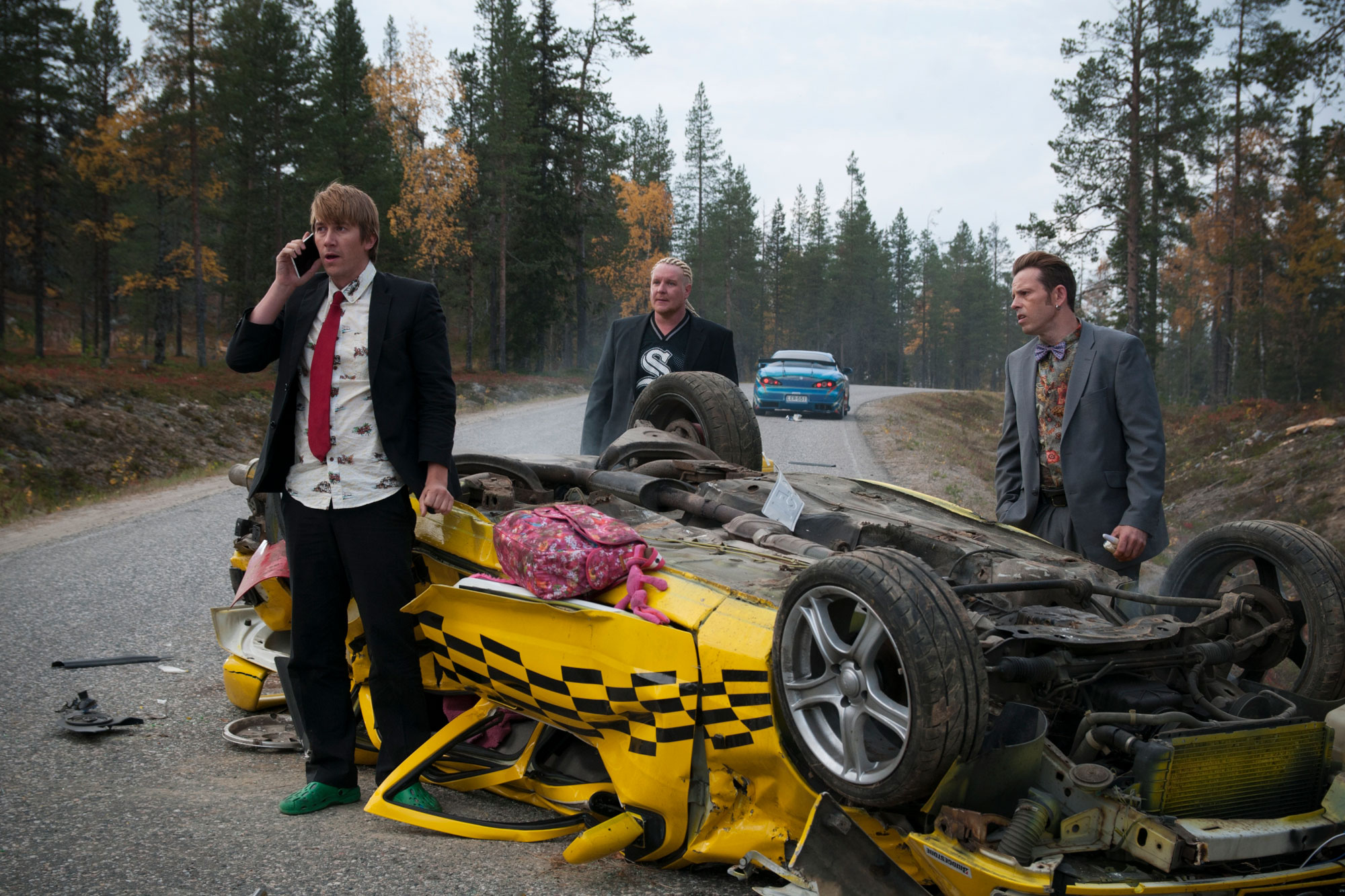 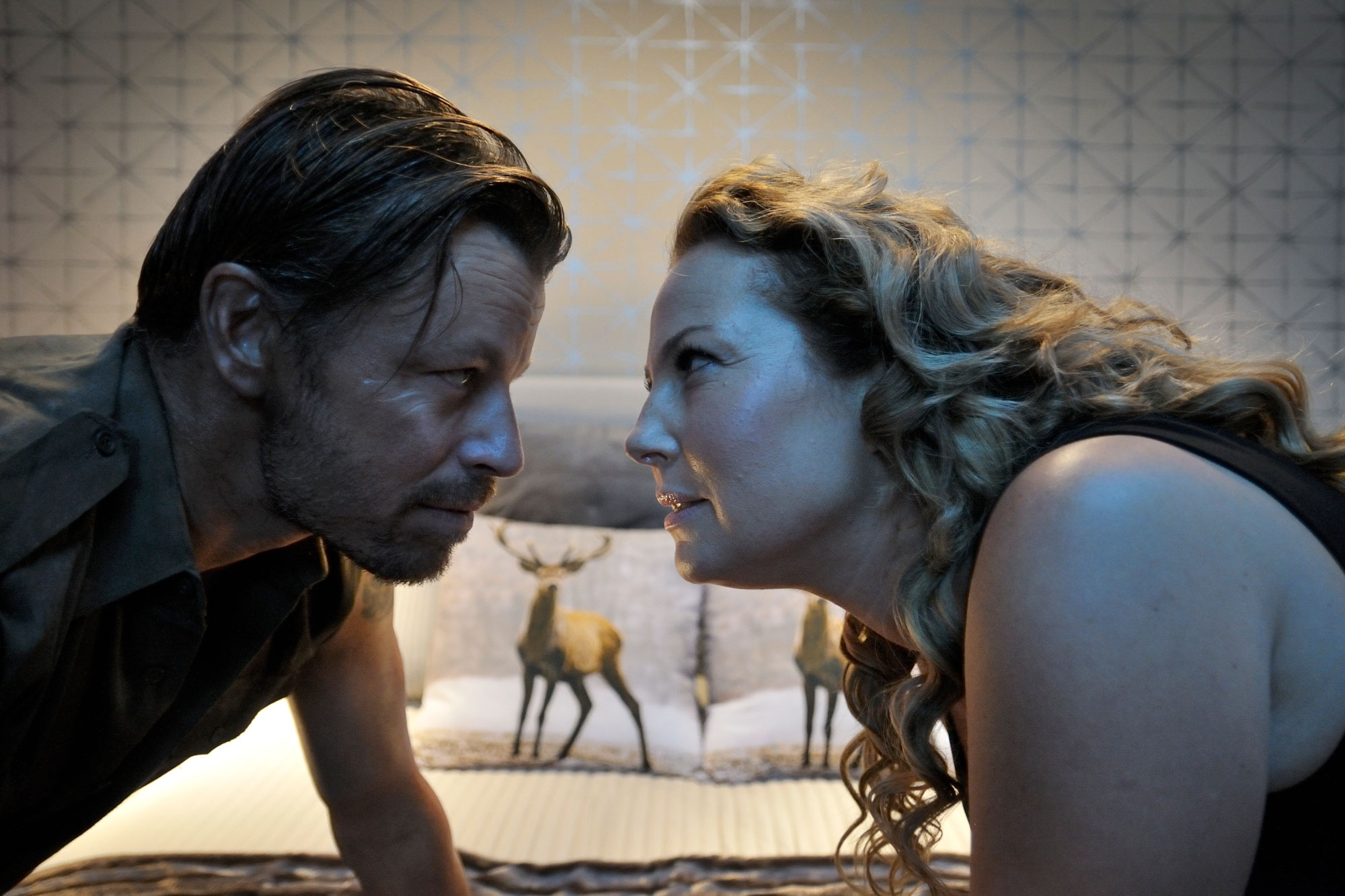 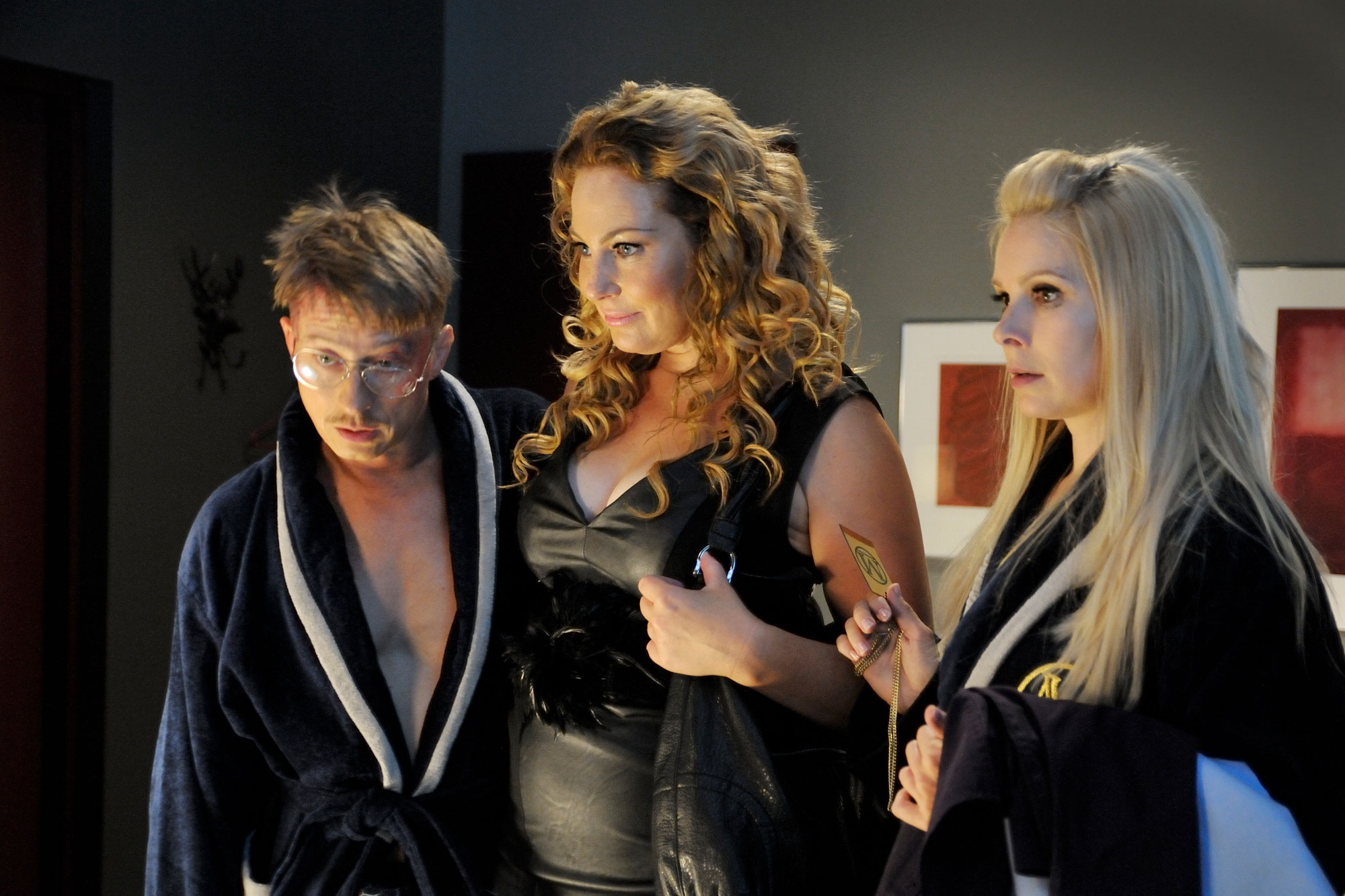 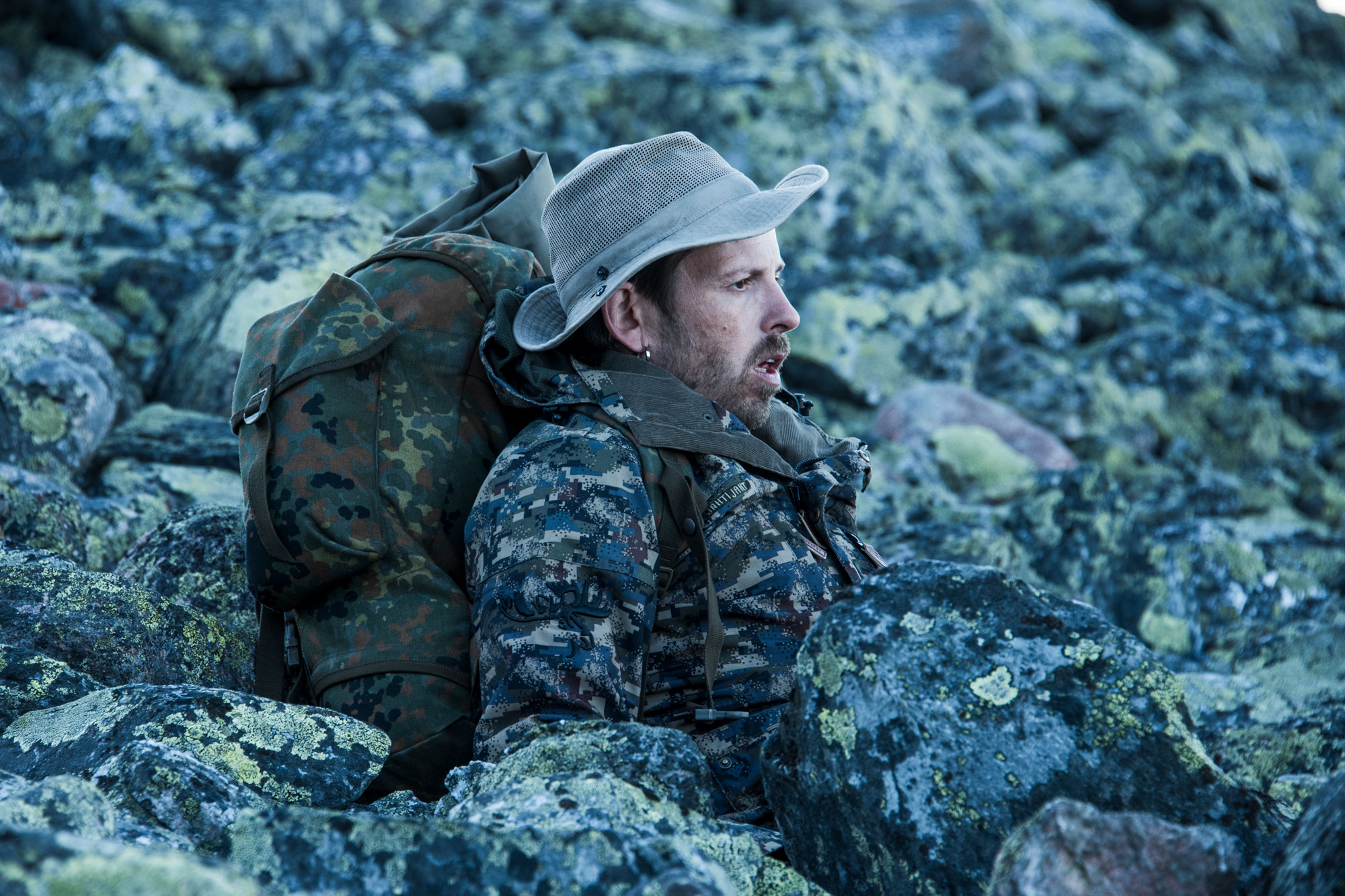 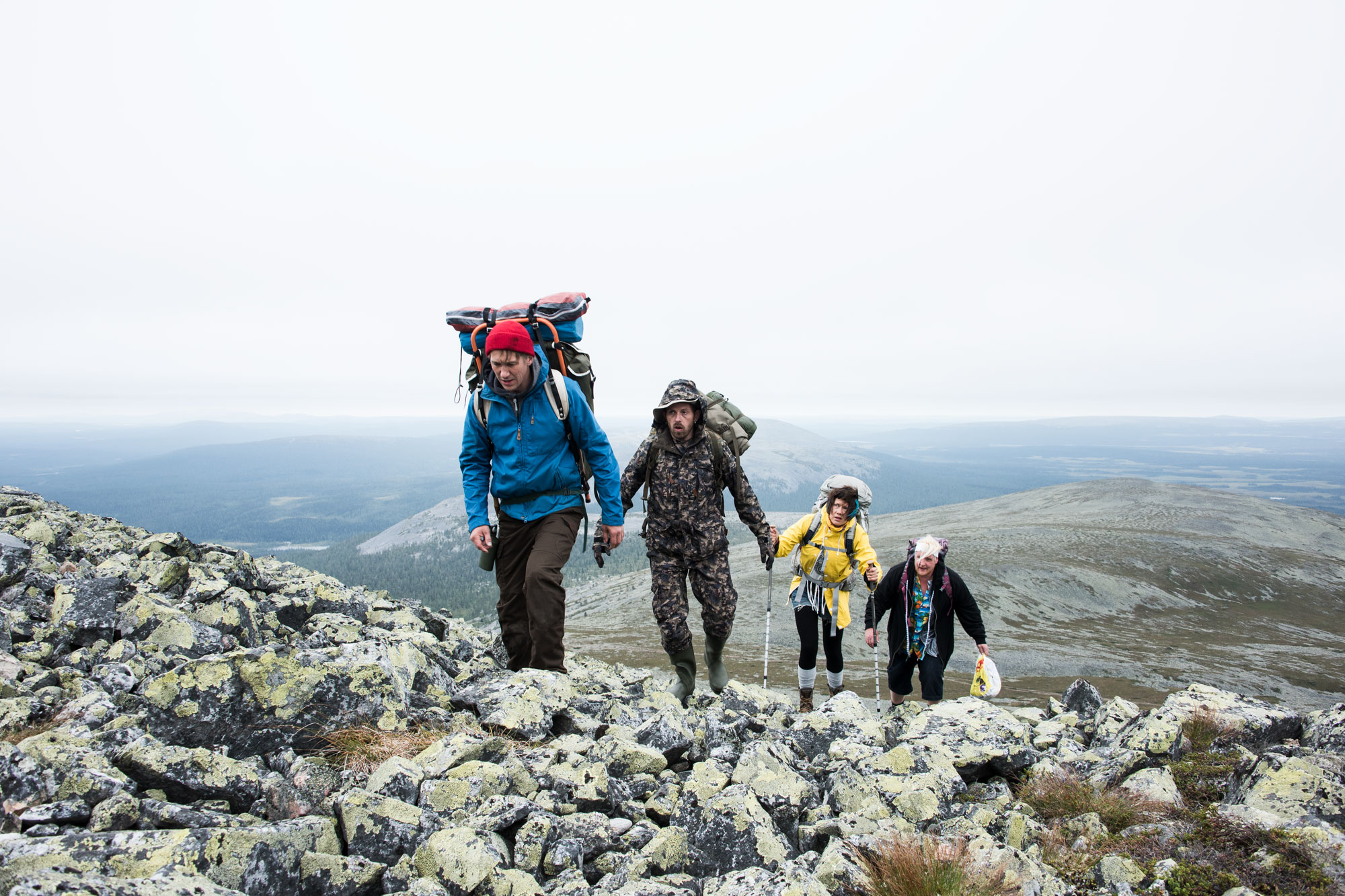 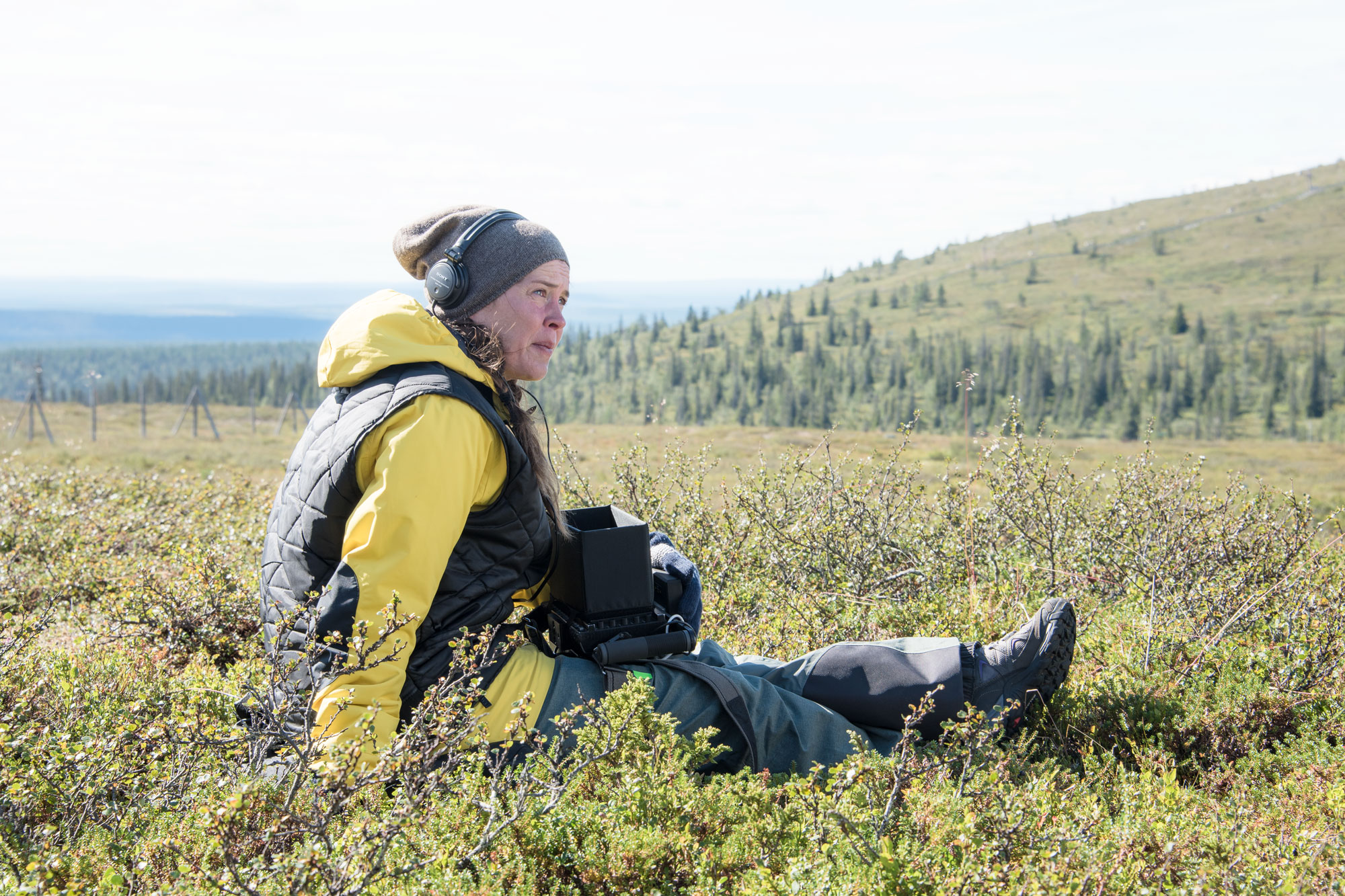 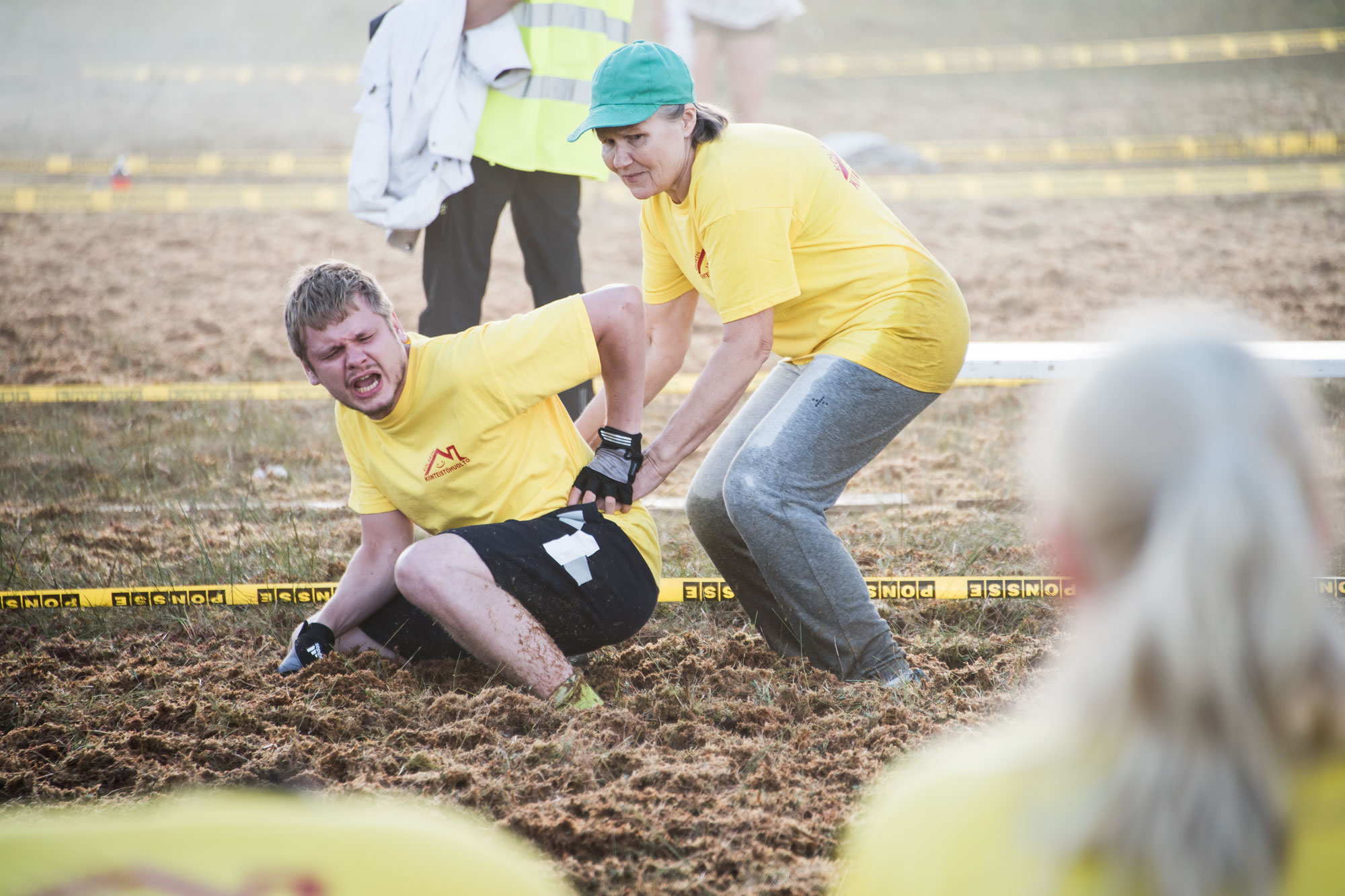 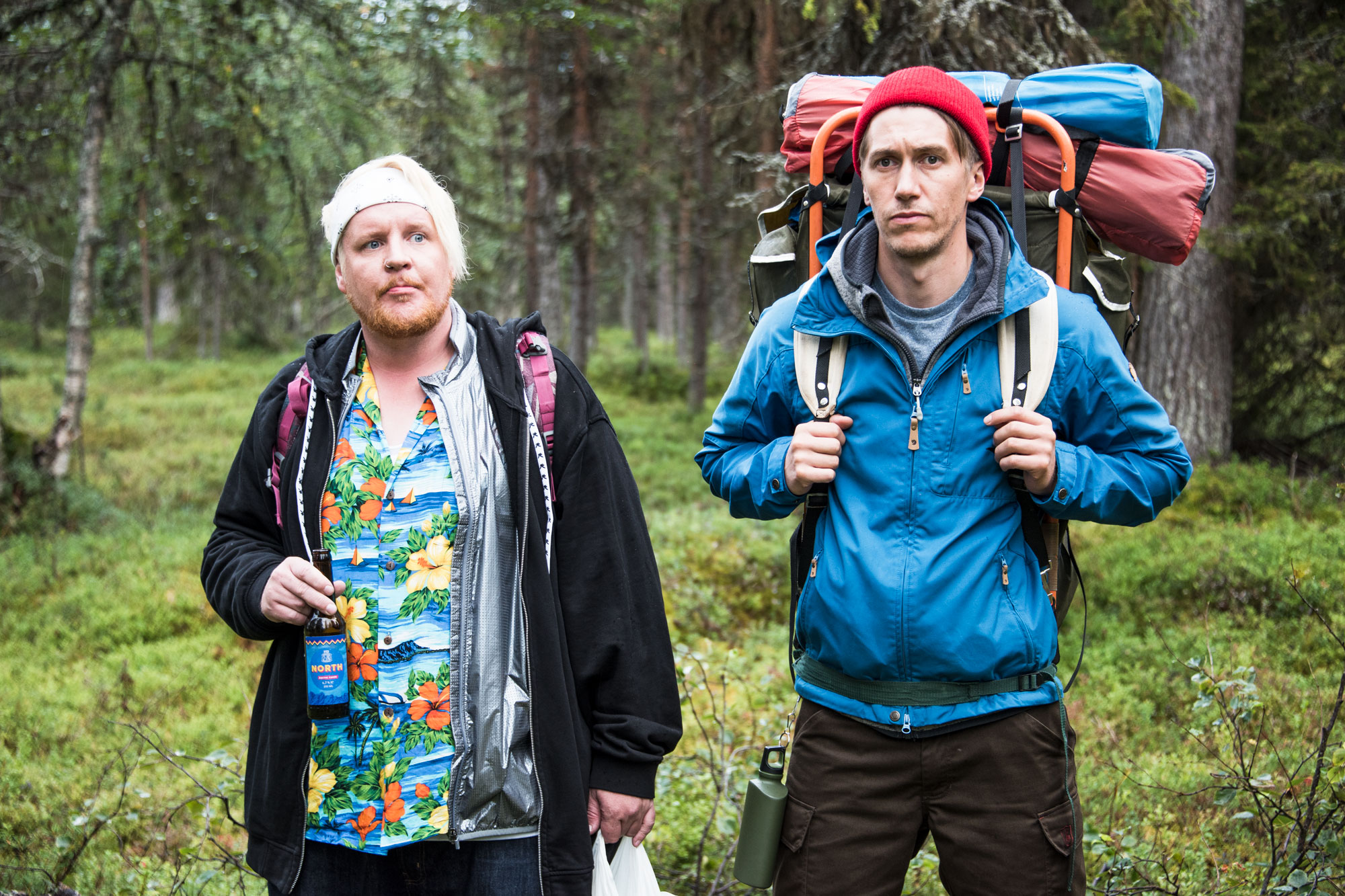